An Ohio University student says she was raped, and the alleged assault was photographed and shared on social media. Get the story. 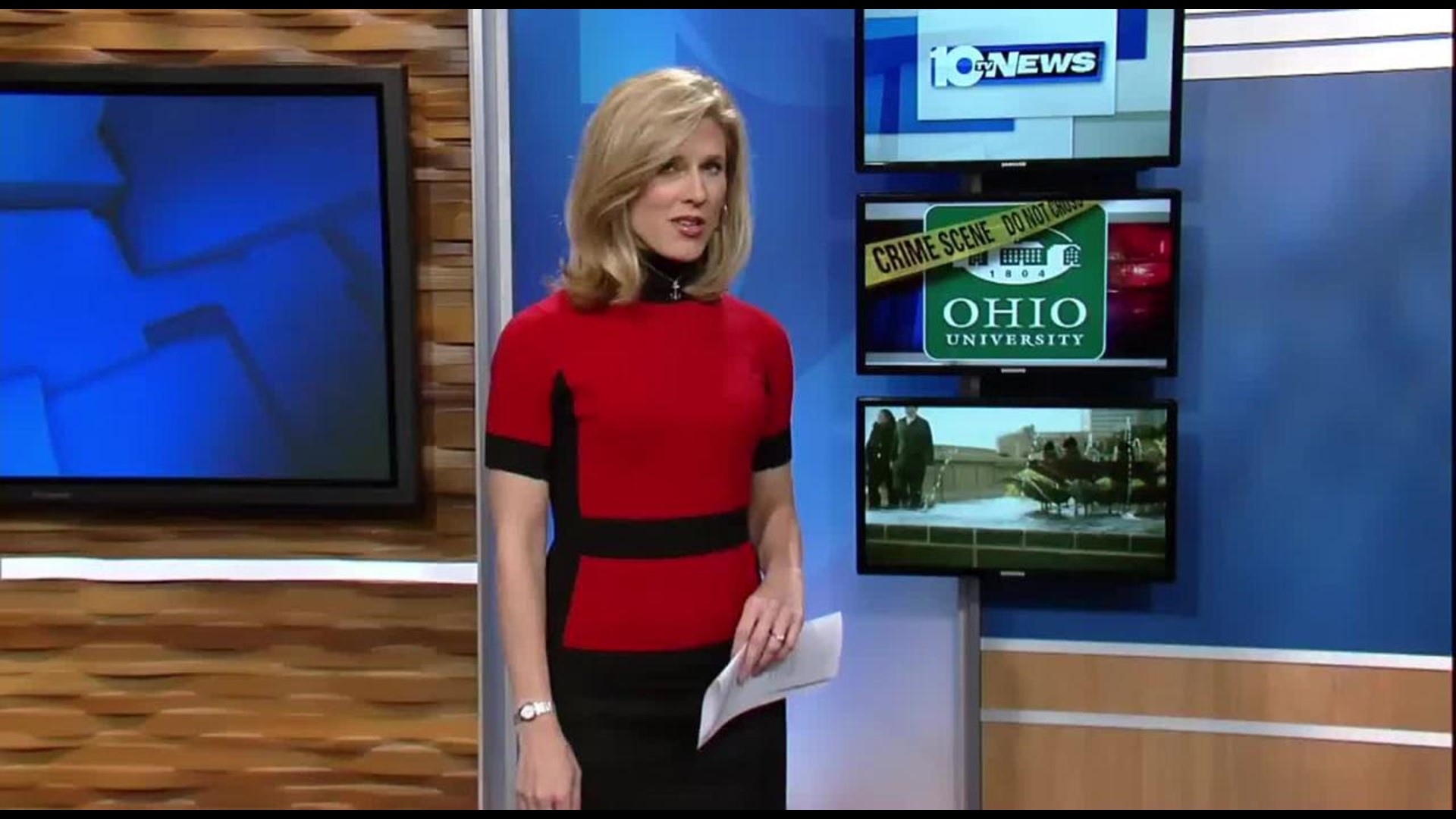 An Ohio University student says she was raped, and the alleged assault was photographed and shared on social media.

Investigators say they have spoken to both the man and woman in the photo, and they are trying to determine exactly what happened.

They say one thing is clear: there were witnesses, and investigators want to speak with them.

The 20-year-old woman contacted Athens Police Sunday night and said she had been raped.

She said the assault happened on Saturday morning sometime between 1 and 6 a.m.

Within hours, photos and video of the incident were online and sparking outrage.

It is the photo that started a firestorm.

It shows a young woman against the window of a bank.

A man kneels in front of her, his hand on or near her genitals.

Along with the person taking the photo, there is at least one other bystander visible.

"You could view that picture and certainly suggest that a sexual assault took place,” said Athens Police Chief Tom Pyle. “You could also suggest other things."

Pyle is trying to determine exactly what happened Saturday morning at the corner of Court and Washington streets.

He says the photos and a video that were posted on social media are equal parts offensive and essential.

"While it certainly to the lay person would appear to be despicable that they're posting this information, it also assisted us in our investigation. So a real double-edged sword."

"Our first instinct as a community was not to intervene and help this woman, but to post it on social media, and make a mockery of probably the most traumatic experience of her life,” said Erwin.

She is not alone.

Social media erupted with commentary on the posts.

But investigators are urging the public not to rush to judgment.

They have not yet located those who witnessed and posted about the incident, and fear the public backlash may keep them from coming forward.

"The community at large views this as they watched and witnessed a sexual assault occurring, and did nothing but watch,” said Pyle. “But the flipside of that is that they may not have realized what they were witnessing."

"All that needed to happen was to say, ‘Hey are you alright? Is this what you want to be happening?’” she said.  “She obviously wasn't OK with what happened. It was rape. She reported it to the police as rape."

As of Tuesday night, the male suspect remained free and uncharged.

Athens Police urge anyone who witnessed what happened to come forward to help them determine the facts behind the photos.