One person dead after a 71-year-old man says he was forced to defend himself in his home. 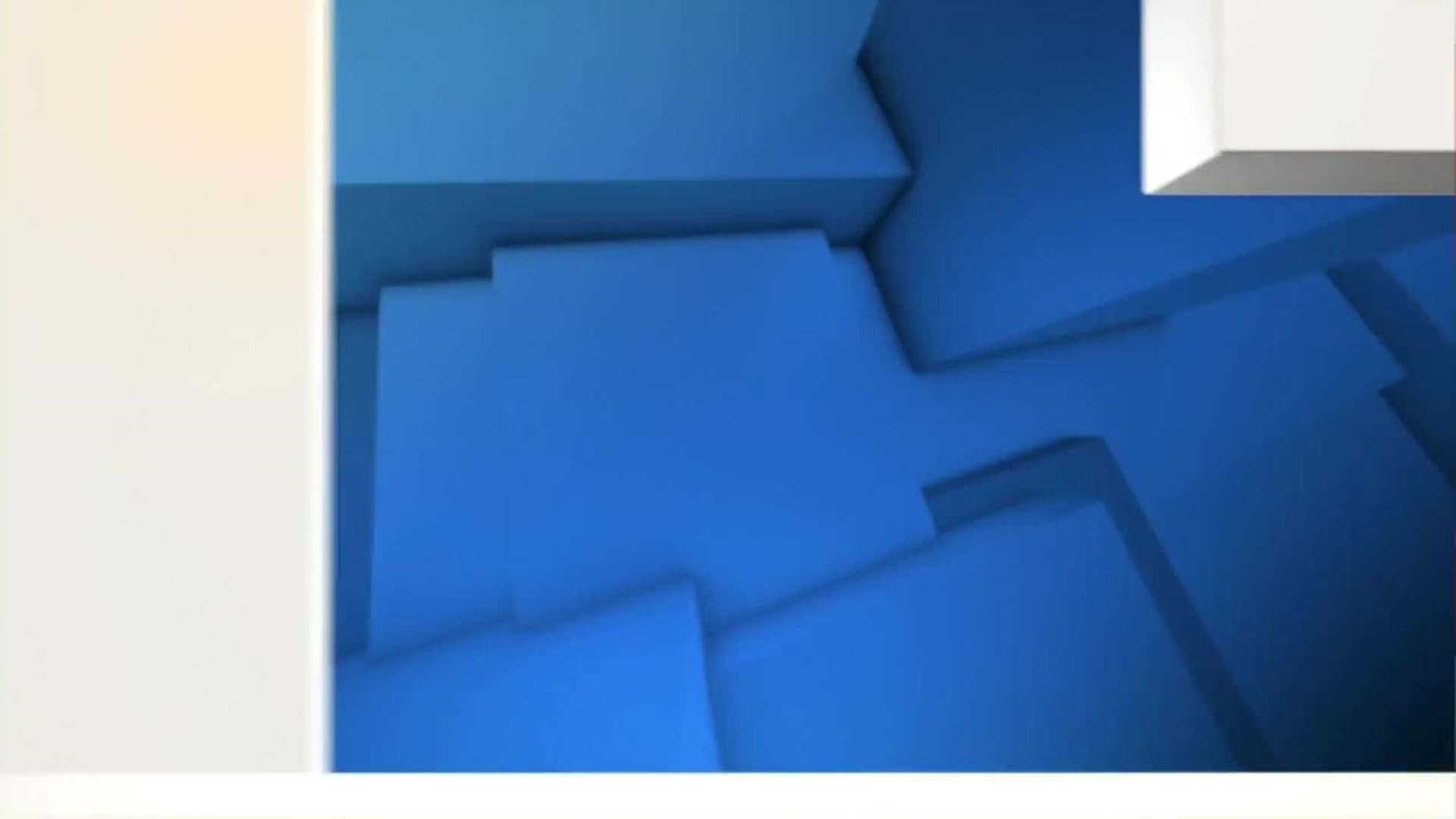 One person dead after a 71-year-old man says he was forced to defend himself in his home.

The shooting happened just after noon Friday on Faymeadow Avenue in North Columbus.  The homeowner says a stranger kicked in his door, but didn't get any farther than that.

A body lay under a white sheet, the result of a deadly confrontation in the doorway of a Faymeadow Avenue home.  The homeowner called 911, tells an operator, “Some guy broke into my house, and I shot him.”

Neighbors say the homeowner is a 71-year-old retiree who lives there alone.

When police arrived, they found the suspect dead on the porch.  They say the door had visible evidence of someone forcing their way in.  They say the homeowner stopped him with a single shot.

Pat Wood is the coordinator for the Sharon Woods Blockwatch.  She calls this a tragedy for all involved.  "I'm just kind of shaking now and I'm not involved. I just think it's a very sad situation for everyone. Everyone."

Police released the homeowner after interviewing him.  He asked for privacy after what police call a very traumatic event for him.

Police have identified the intruder as 31-year-old Michael Rinehart.

They say this case will be reviewed by the Grand Jury.