Porch pirate arrested with thousands of dollars worth of stolen goods. 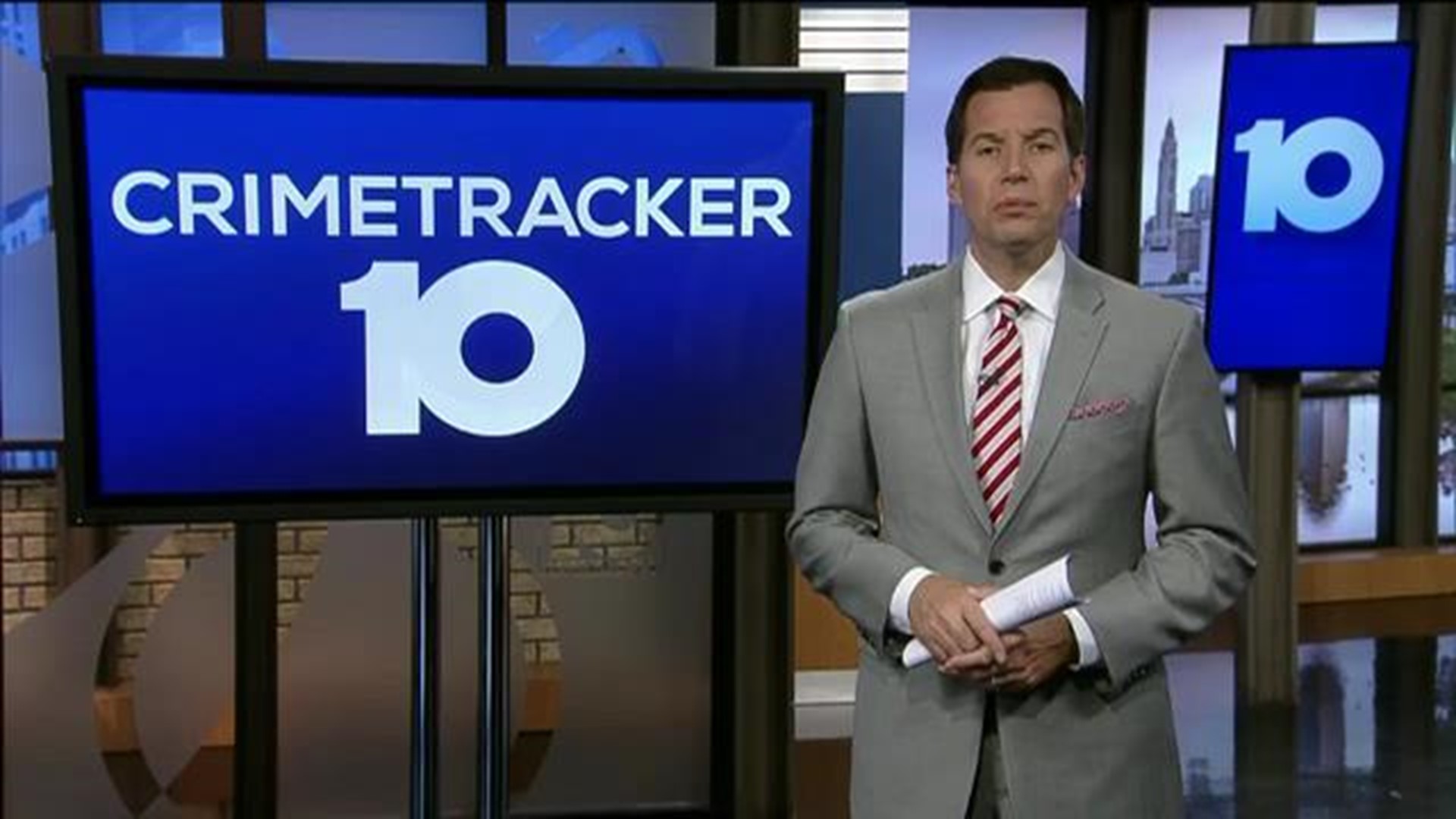 GROVE CITY, Ohio — An alleged porch pirate in Grove City was caught with more than $20,000 worth of stolen goods.

William Vasquez, 20, was arraigned on felony theft charges on Friday.

At one house, an alert neighbor saw a car in the driveway that didn't belong. That neighbor called police. Police were then able to track down the suspect and the valuable package.

Earlier this month, 10TV tagged along as Grove City police, along with the postal inspector, as they put GPS devices in boxes to bait porch pirates.

Police say Vasquez stole from porches in that same neighborhood.

Grove City police say when Vasquez was arrested, he admitted to police he stole packages from four or five homes.