The Columbus police department say they know the human trafficking problem in the area has gotten worse since the vice unit has been disbanded, but add PACT unit is starting to make a difference. 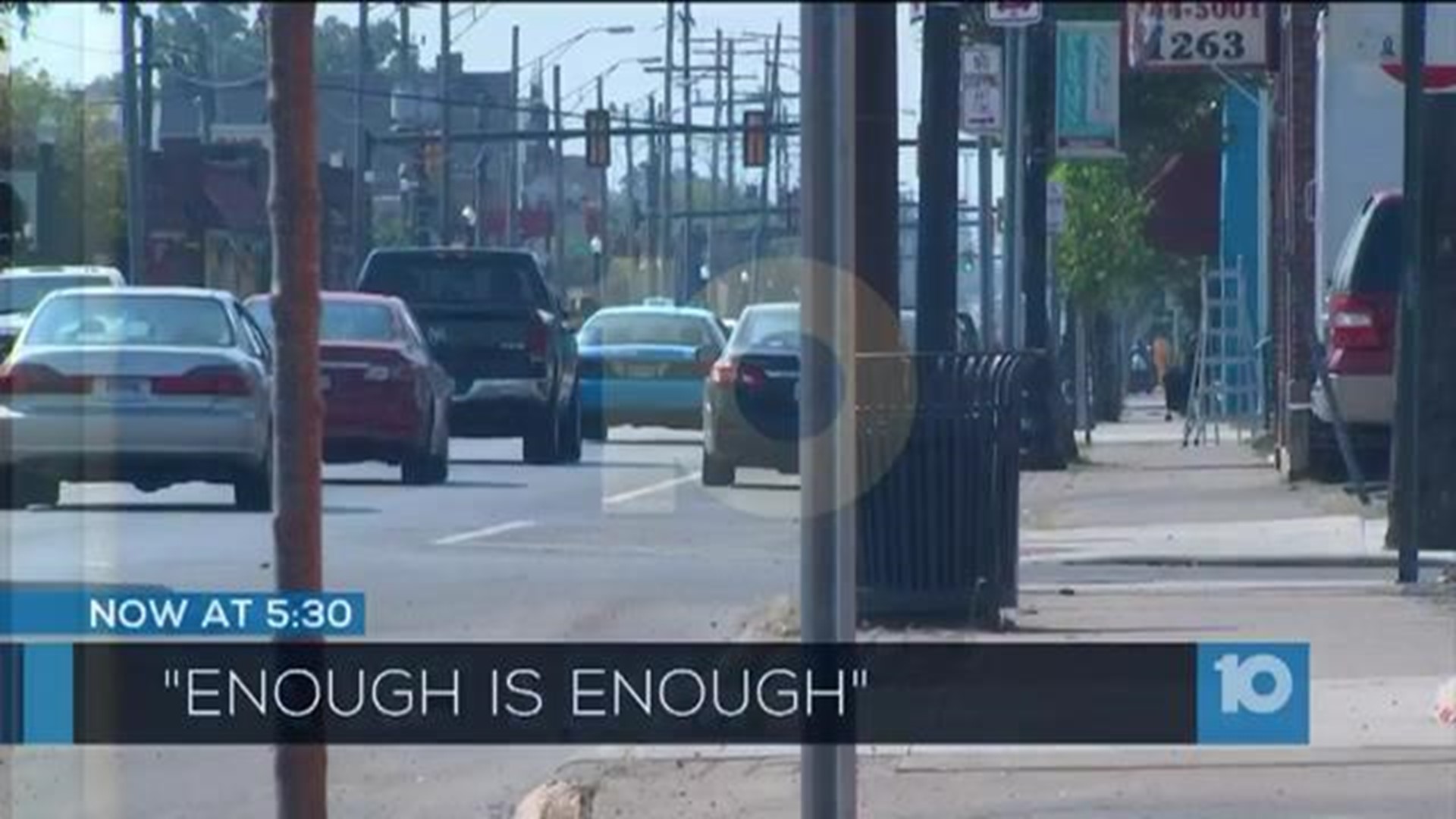 Several months after Columbus police disbanded its vice unit, residents in a south Columbus neighborhood say they feel it every day.

“When you have the prostitutes, it just breeds the drugs, all kinds of stuff. There are children seeing that it's ok and it's not ok,” said Merion Village Block Watch Coordinator Dee Debenport.

Debenport is a block watch coordinator and spends hours every day working on improving her neighborhood.

“Oh my gosh, it's gotten so bad since they eliminated the vice squad. It is like open market on prostitution and drugs right now on Parsons,” Debenport said.

She was hoping with the start of the “PACT,” or Police and Community Together unit, leaders and police could help solve the human trafficking problem in the area.

“It's called PACT because it's police and community together. No one has really reached out to the community,” Debenport said.

The Columbus Division of Police says they know the human trafficking problem in the area has gotten worse since the vice unit has been disbanded.

They tell CrimeTracker10’s Lacey Crisp they are working on it. They say the PACT Unit was out on Thursday night conducting a sting operation.

“I appreciate their patience. We wanted to spin up something that was different that had a great impact and we needed some time to do that,” said Acting Deputy Chief Jennifer Knight.

Interim Columbus Police Chief Thomas Quinlan points to a major sting operation with other law enforcement departments as proof that neighbors will soon see the effects of the PACT unit.

“We needed to do a hard reset. We did that with this operation coming up today. We weren't advertising that. They may not have seen us in the area, but that's because we were building this up,” Quinlan said.

Community leaders are hoping the police don't forget the community part of the PACT unit.

“We want to take back our neighborhoods. Let us help you, but you have to partner with us truly. Let us know how we can help,” Debenport said.