77 Arrests Made Over ComFest Weekend

Police say that 77 people were arrested during ComFest, including nearly 30 juveniles. 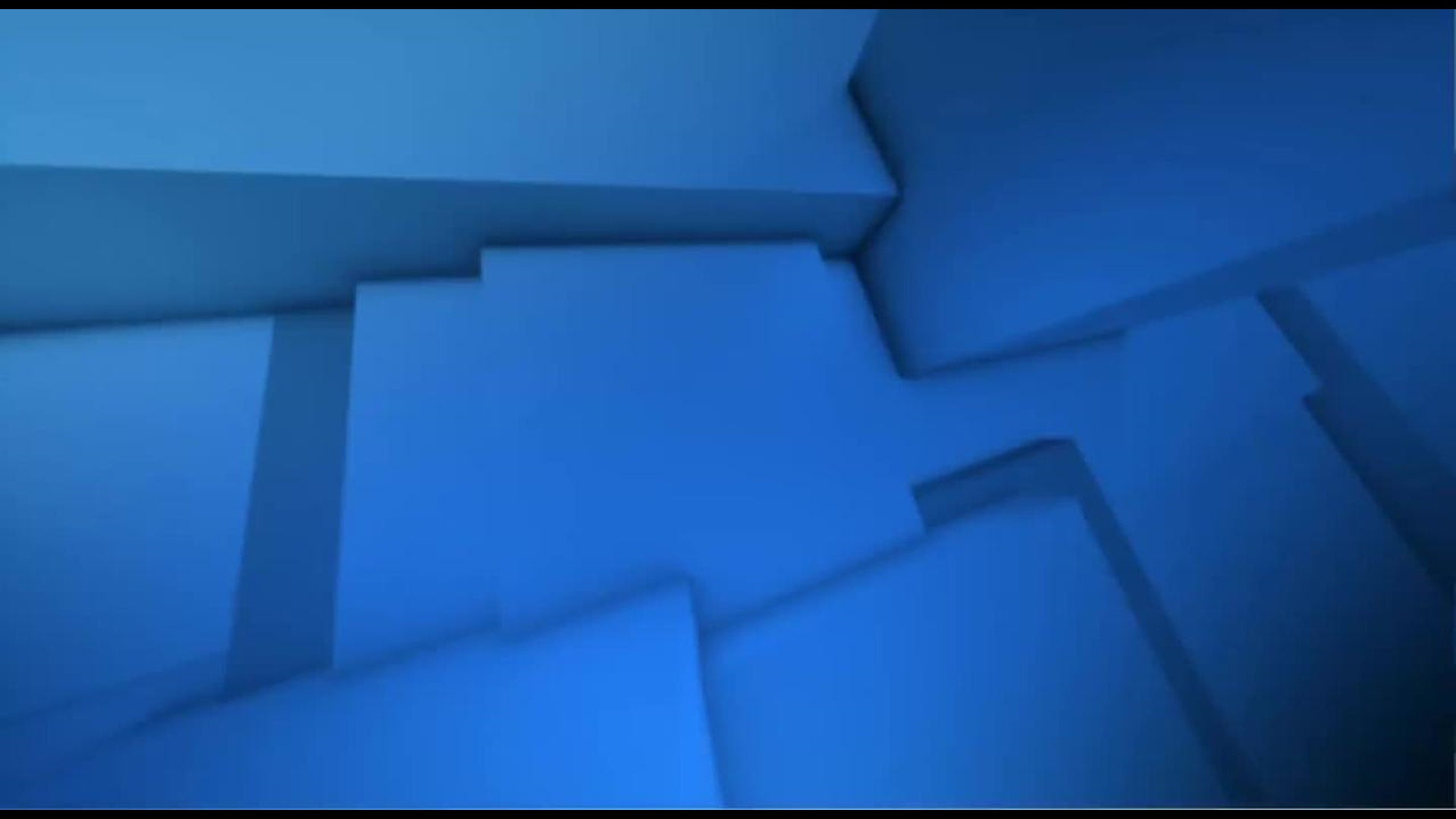 Agents working at this past weekend's ComFest event at Goodale Park made 77 arrests.

The Ohio Investigation Unit said that many of the charges were for illegal drug use and alcohol offenses.

According to authorities, 29 of the arrests were of juveniles. That included a 13-year-old who was charged for using marijuana.

Despite the numbers, Short North residents have a mixed reaction to the event.

“I love ComFest. It's all about the community coming together. It's a music festival and it's great to be down here in the middle of all of it,” said Nicole Pongonis.

“The noise, the trash, the traffic, the vandalism, that takes place in that short 72 hours, is overwhelming for our little neighborhood,” said David Hunegnaw.

Hunegnaw has now started a Facebook page to try to drum up support to have the festival moved elsewhere.

The people who run ComFest said they're not going anywhere any time soon.

“ComFest has donated over $50,000 dollars to improvements in the park over the last 12 years.  So, we are part of what's going on here and we wouldn't want to abandon that. This is one of the city's great parks,” said ComFest spokesperson Steve Abbot.

This was the 41st Annual ComFest, and an estimated 25,000 attended the event.

Columbus police have not yet released their numbers for the weekend.