3,000 DNA Test Results To Be Reviewed At Columbus Crime Lab

An internal audit has found that DNA evidence has not been reported properly. 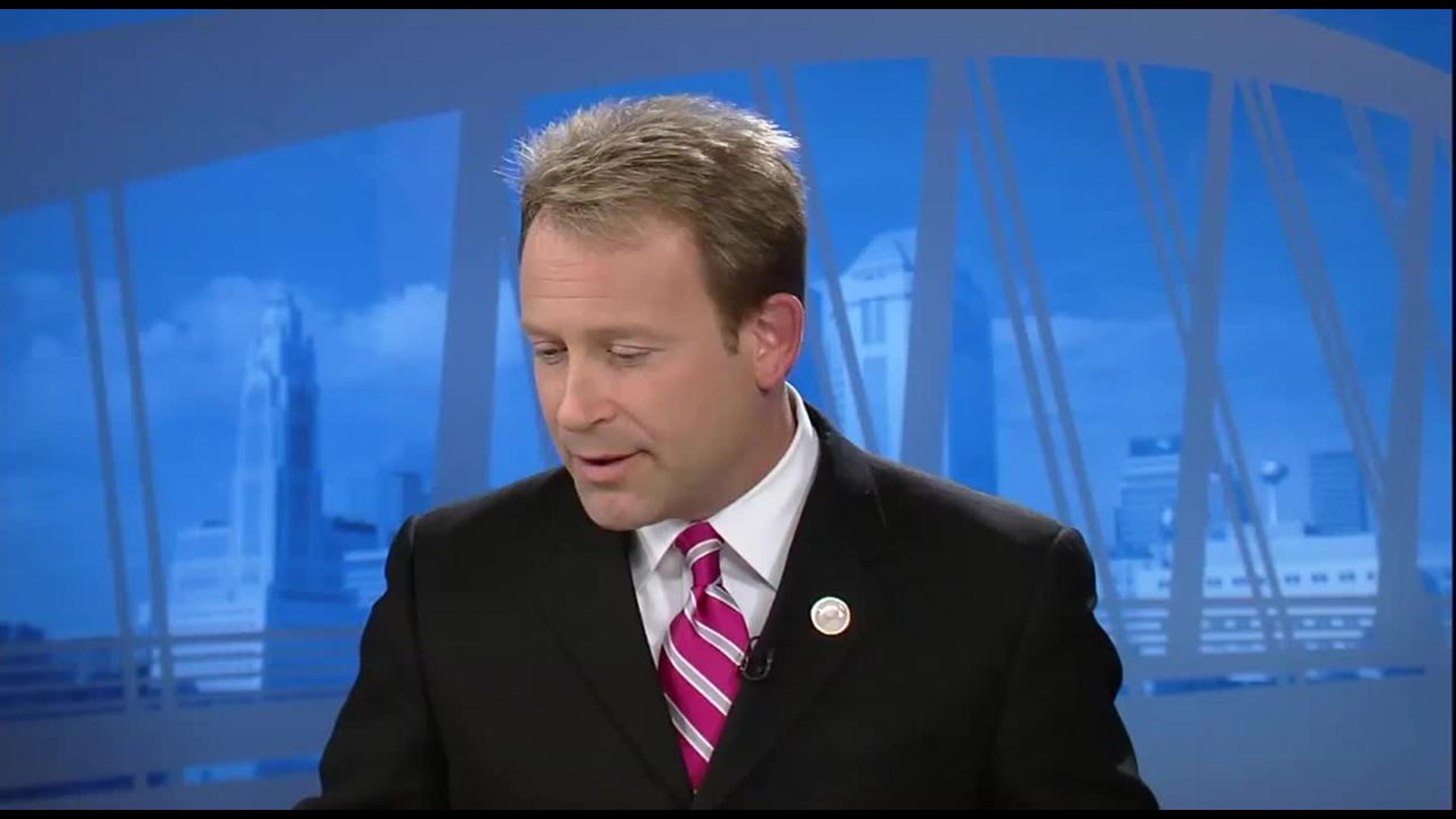 According to Chief Kim Jacobs, technicians did not always follow standard protocol in reporting the DNA analysis. The problems involved applying the DNA results to general population numbers.

The chief says the science was not an issue, but the reporting was. The problem was discovered in September when a new DNA technical leader started after the previous one retired.

Around 3,000 DNA results will be reviewed. Police say they believe very few cases will be impacted.

Jacobs says more checks and balances are being put in place at the lab.

In May, an accreditation audit will be conducted.