Three people in Scioto County have been arrested for allegedly abusing children and keeping them tied up for weeks, without food. 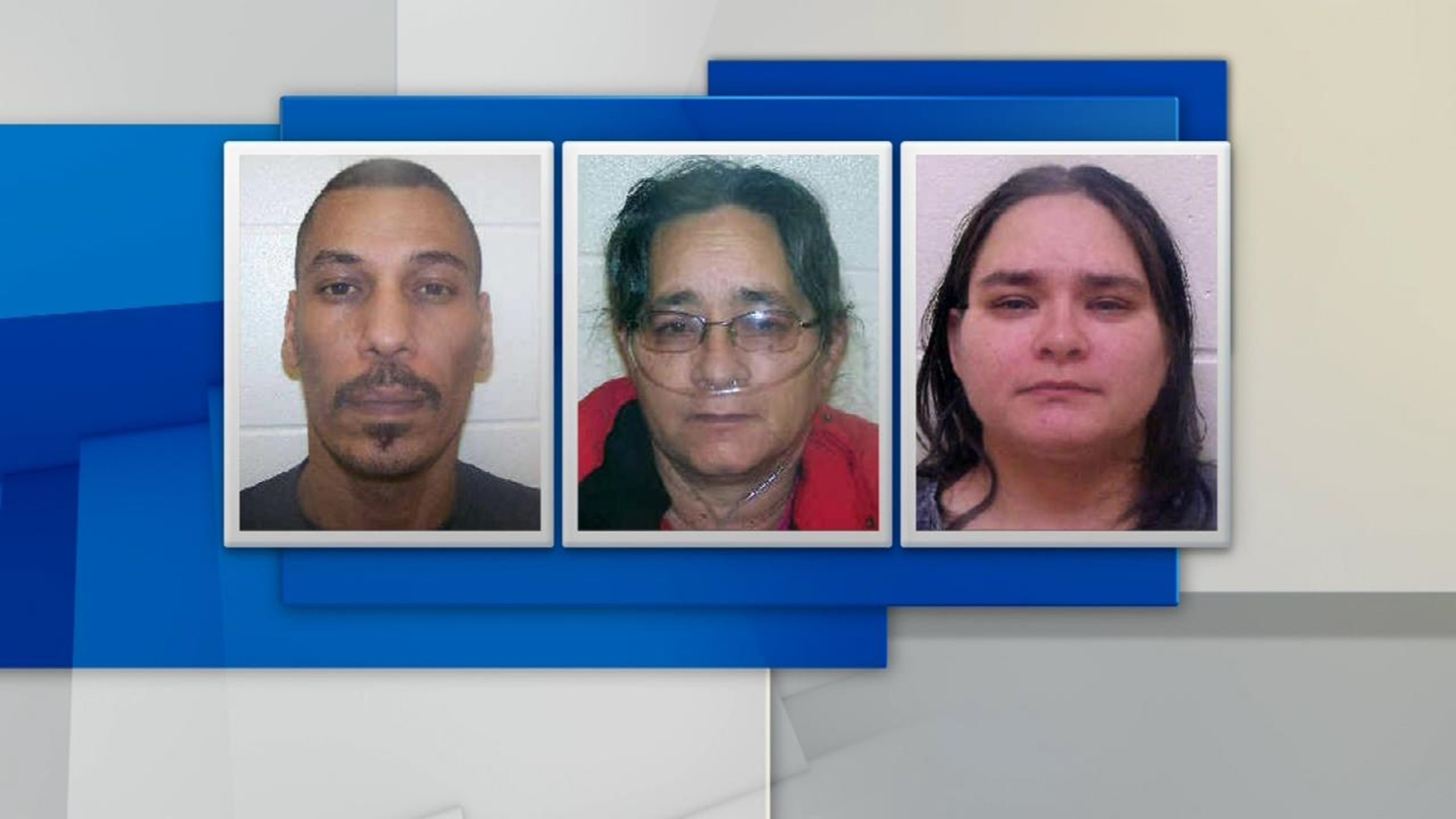 Three people in Scioto County are being accused of chaining children to beds for weeks at a time, rarely giving them food, and beating them with belts and paddles.

Sheriff Mary Donini says the investigation started when one of the children emailed a teacher at an online school and asked her to call 911.

A deputy and representatives from children's services then responded to a location on Collingswood Avenue in Wheelersburg on January 30. Four children were removed from the home.

Medical officials confirmed that there were marks and scars on all of the children's bodies. The children were transported to Cincinnati and then moved to Nationwide Children's Hospital for treatment.

Three people are currently facing charges in the case.

Juan Carlos Sanchez, 44, was charged with three counts of Child Endangerment and two counts of rape. Sanchez is from the Virgin Islands and was staying in the residence. He's being held on a $1 million bond.

All three are scheduled to appear in Portsmouth Municipal Court on Wednesday.

Detectives said on Wednesday that they were also looking for another female who fled the residence. Her name is Leah Dillon, 24. On Thursday, officials confirmed that they had made contact with Dillon.

Anyone with any information concerning these crimes is being requested to contact the Sheriff's Office at 740-351-1091.