Two people are taken into custody during a bath salts raid. Get details from 10TV.com. 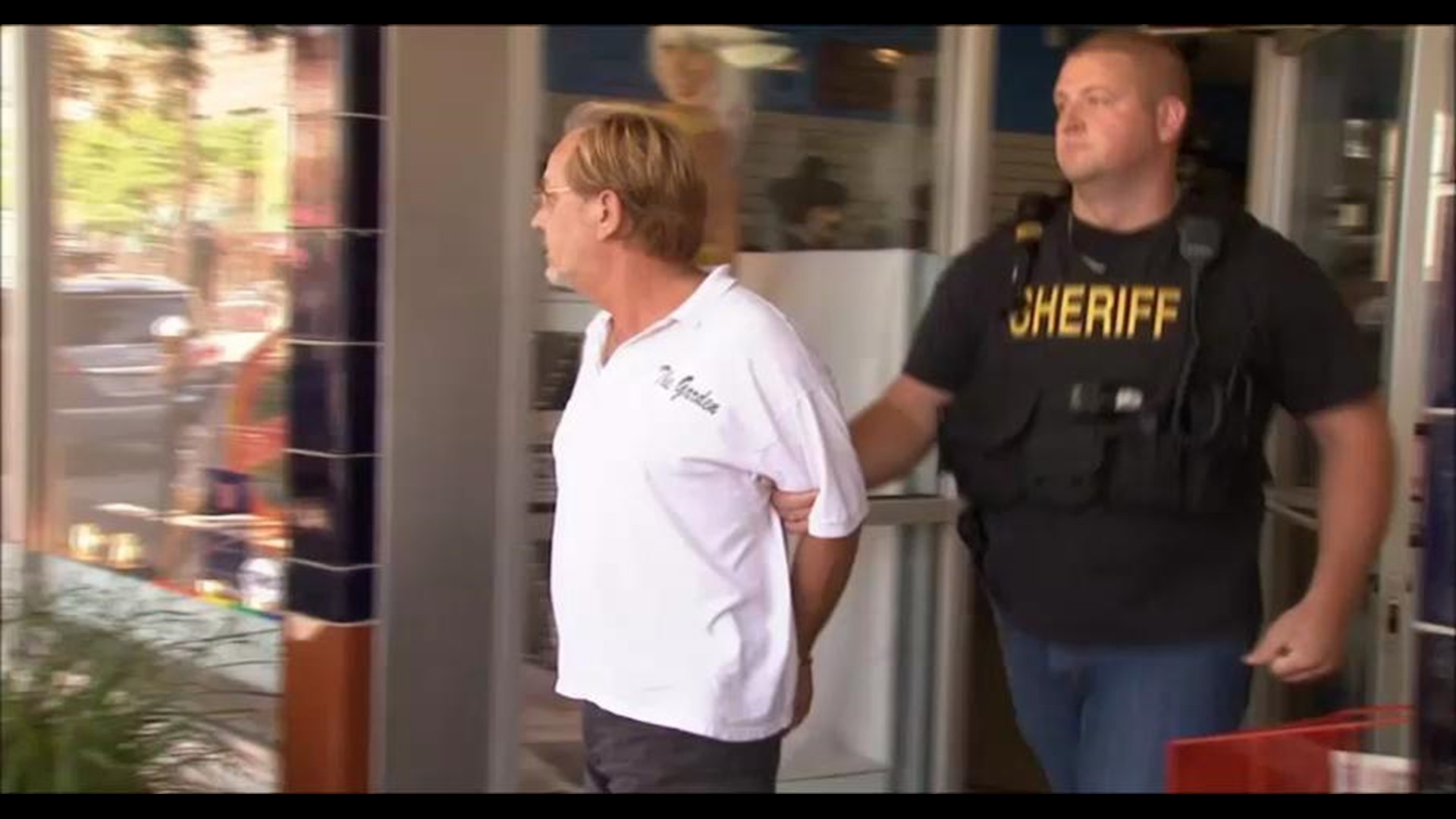 A north side business owner was arrested Wednesday morning during a bath salts raid in which six search warrants were executed.

Thomas C. Smith, owner of The Joint, The Gardens and The Chamber, all located along the 1100 block of North High Street, was arrested after officers executed search warrants at the shops.

Smith is charged with a felony count of permitting drug abuse.

A search warrant was also executed at the S&K Market, located along East Fifth Avenue. Soleiman Mobarak was arrested and charged with a felony count of permitting drug abuse in connection with that bust.

Law enforcement officials said that they conducted the searches after a resident made a complaint.

“We’re taking this very seriously,” said Franklin County Sheriff Zach Scott. “It’s unfortunate that he didn’t learn from the first time, and we had to come back, and we will continue to come back until we get this resolved.”

Scott said that Smith was warned three months ago after citizens complained that he was selling bath salts.

“We would have liked not to come back, but obviously, some people have a harder time learning than others, I guess,” Scott said.

Customer Paul Maxwell said that he was surprised when he was met with officers at the short north head shops.

“Why would you risk your entire business just to make a little extra profit, when you’ll ruin people’s lives, ruin families and break up homes, send people to jail,” customer Paul Maxwell said.