A teenage suspect has been apprehended in connection with a woman found stabbed on a path in a Blendon Township park. 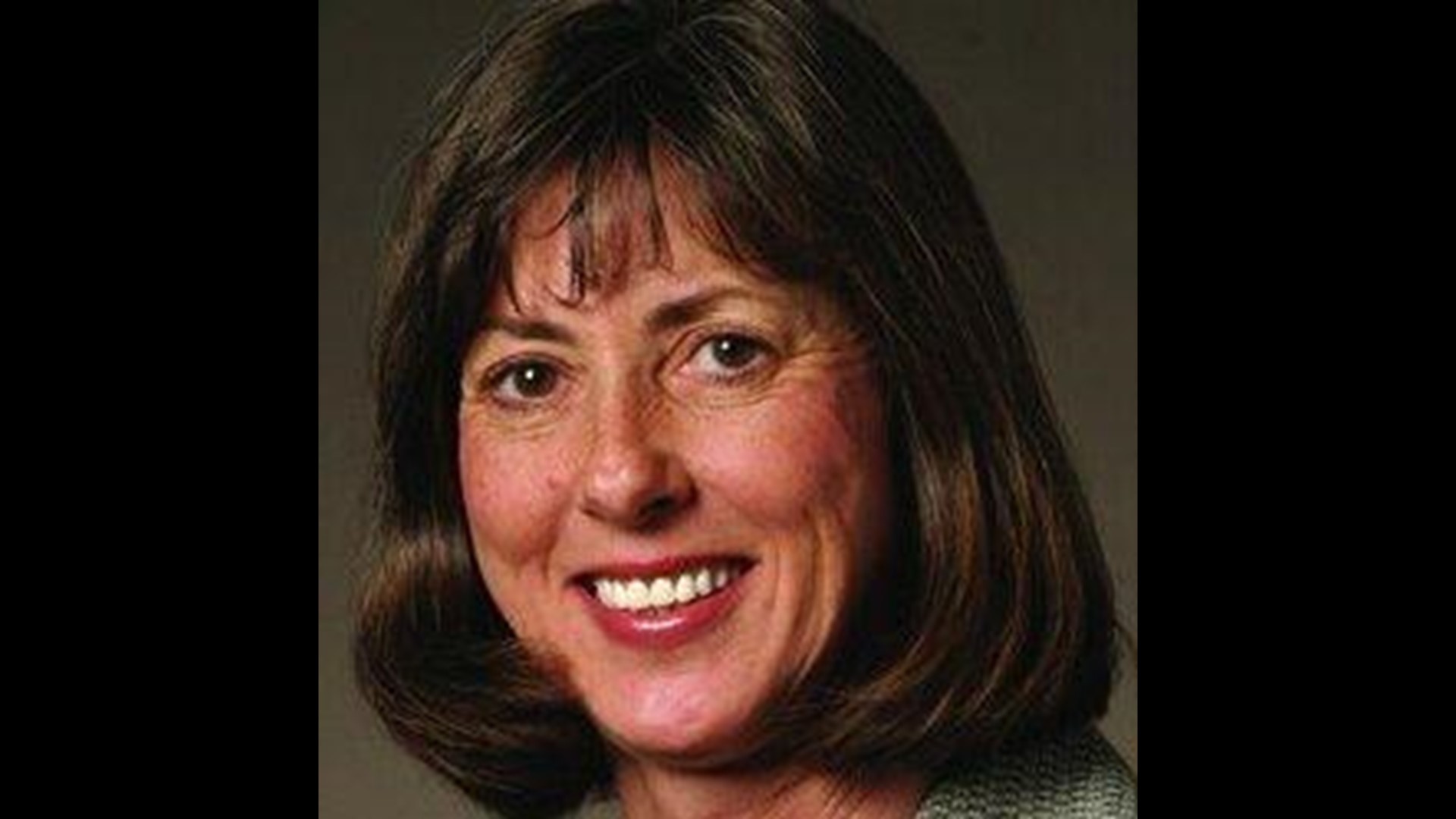 A teenage suspect has been apprehended in connection with a woman found stabbed on a path in a Blendon Township park.

Blendon Township police said the body of a woman, identified as Jane E. Juergens, 55, was found on a trail at Ridgewood Park near Westerville at about 7 p.m. Sunday. She appeared to have been out jogging.

Police said that Juergens' body was found to have multiple stab wounds.

The park, located off Buenos Aires Boulevard, was closed Monday as police investigated.

Police said a 16-year-old male suspect, identified as Jordan T. Stewart, was apprehended at his group home and was taken to the Franklin County Juvenile Detention Center on a juvenile complaint of murder.

Investigators say they have no reason to believe the victim and the accused killer knew each other.

Stewart is a student at Westerville Central High School.

Another student at the school told 10TV that he was shocked.

"He was just goofy, and I don't think he's that kind of guy that he would do something like that.  I was shocked when I heard it," said student Ian Thomas.

Franklin County Children Services has been working with Stewart since 2010. He was assigned to the group home in 2012 for unruly behavior.

A motion has already been filed to try him as an adult.

Watch 10TV and refresh 10TV.com for the latest news