One family is mourning the loss of their grandson, while another is praying for the quick recovery of a probation officer who was shot while trying to do his job. 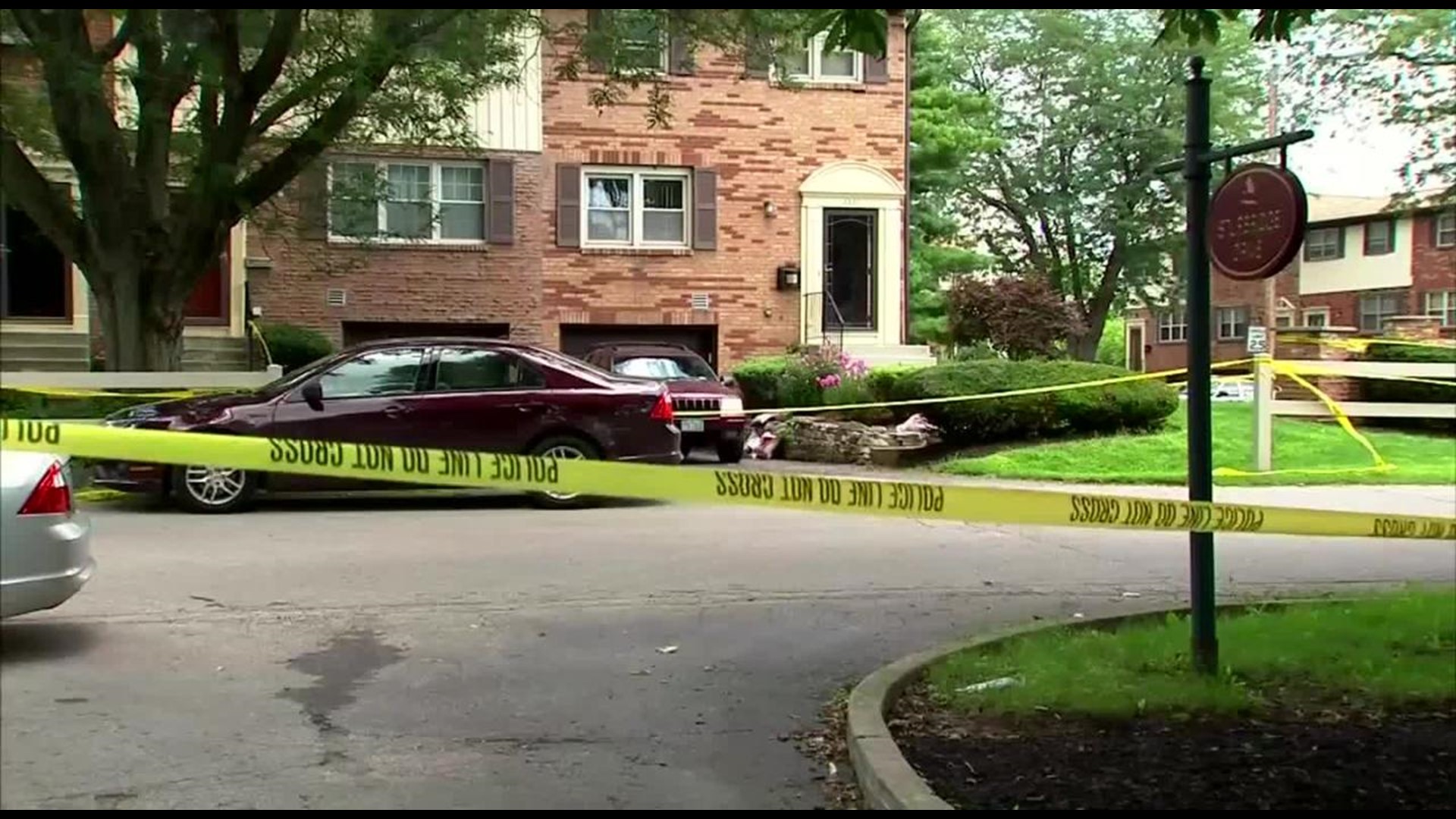 One family is mourning the loss of their grandson, while another is praying for the quick recovery of a probation officer who was shot while trying to do his job.

The officer-involved shooting happened just before 10 a.m. on Thursday in the 2800 block of Petzinger Road in east Columbus.

Police say the shooting happened in an upstairs bedroom at the home of 37-year-old Tyshawn Hancock. Probation officers where there to arrest Hancock , but rather than cooperate, police say Hancock dove for a gun.  He was then shot and killed, but not before wounding a probation officer.  Sources tell 10TV the wounded officer is 44-year-old John Farnsworth.

The victim’s family believes this shooting deserves a thorough investigation based on what they say happened in the home.

When probation officers came to the Petzinger Road home, Hancock’s grandfather - Charles Roberts - knew they were coming for his grandson.  He says he told the officers he was going to bring Tyshawn downstairs when chaos ensued.  “They go rushing into the room, then next thing I hear, a struggle and gun shots.”

Police say Hancock dove for a gun inside a small room upstairs just as officers were attempting to arrest him.  “They located him in an upstairs bedroom.  The suspect dove for the gun (and) the probation officer physically tried to wrestle the gun away from him,” said Sgt. Rich Weiner of the Columbus Division of Police.

Police say during that struggle, the suspect shot the probation officer in the abdomen, and the officer fired back with a fatal shot.

But the shooting didn't stop there, according to Roberts.  He says after the first shots, Hancock was shot again and the officer who fired never asked if anyone in the house had a gun, or if there were any other people in the house.

Police say there was a 3-year and 8-year-old inside.

After the shooting, authorities found two guns inside the house, linked to the suspect.

As for the victim's family, they hope the officer makes a full recovery.  “I hope he recovers - nothing against him - but we lost a grandson.  We lost a grandson in something we could have avoided.”

Meanwhile, 10TV has learned Farnsworth was wearing a bullet proof vest at the time of the shooting and it may have saved his life.  Sources close to the investigation say it appears the vest stopped the momentum of the bullet that ultimately pierced the officer's side.

10TV was there Thursday morning when medics rushed Farnsworth to Grant Medical Center.  Sources say he was stabilized, and the injury wasn't considered life threatening.

10TV also spoke with veteran SWAT officer Cpl.Tim Longshore, who says there's a reason most officers are diligent about wearing that vest. "It's never been an afterthought, (or) a second thought.  The vest is part of it.”

Farnsworth is experienced in serving warrants and has worked closely with SoFAST, a task force designated to go after fugitives.