Police were working to identify a suspect after two people were shot in east Columbus early Saturday. Get details. 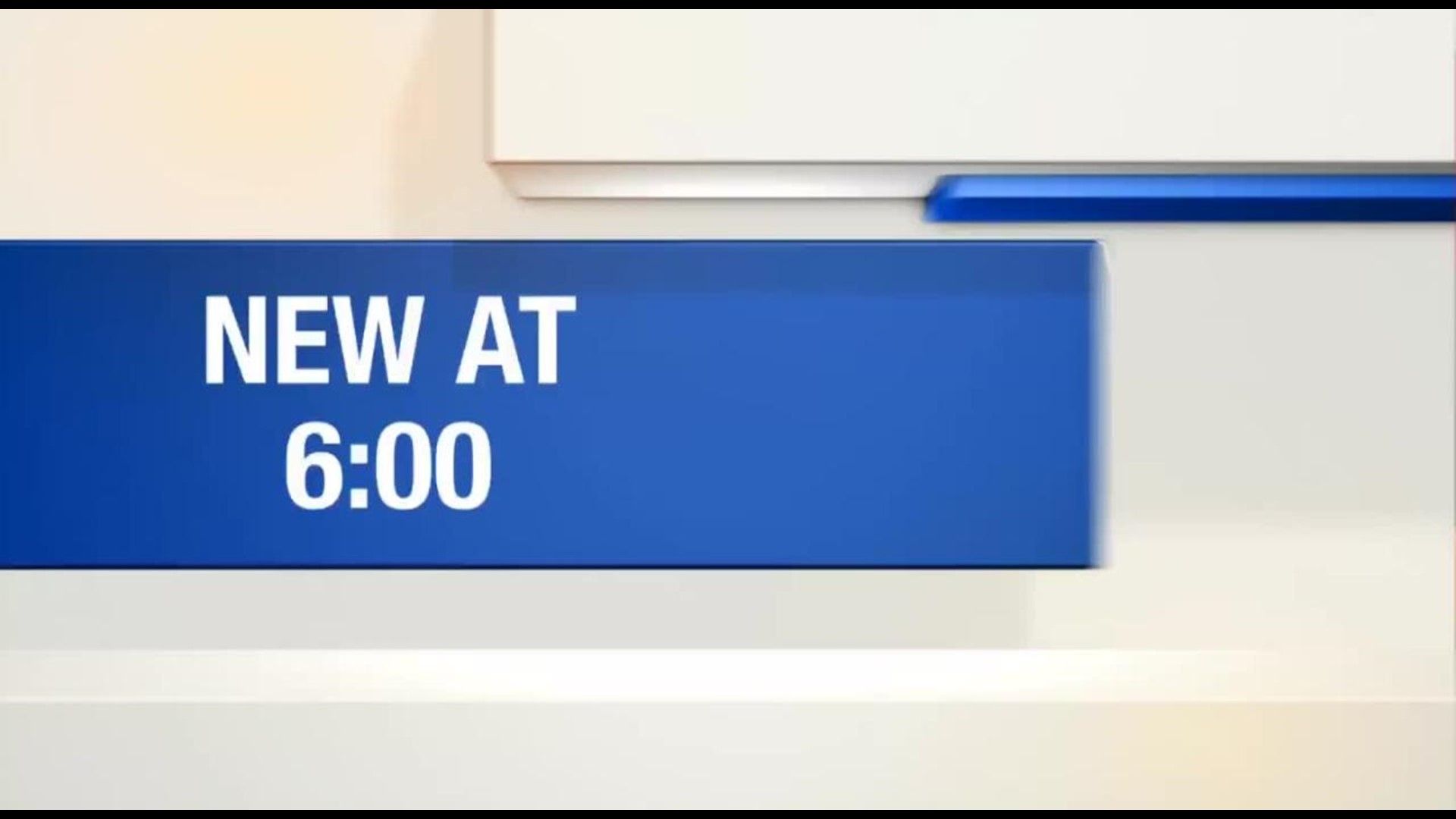 Police were working to identify a suspect after two people were shot in east Columbus early Saturday.

According to police, two men were shot near Kimball Place and East Fulton Street shortly before 4:30 a.m.

One victim, Mikal J. Kirkland, 25, was pronounced dead at the scene.

He was revived at the hospital and transported to Grant Medical Center.

He was listed in extremely critical condition was not expected to survive.

Police were interviewing witnesses and the people who drove the second victim to the hospital.

Investigators were looking into whether the men shot each other.

The names of those involved were not immediately released.