Columbus sisters 'heartbroken' as they reflect on brother's death

Police say John Moore was in his vehicle when he was approached by another man trying to rob him. The two fought, and Moore was shot. 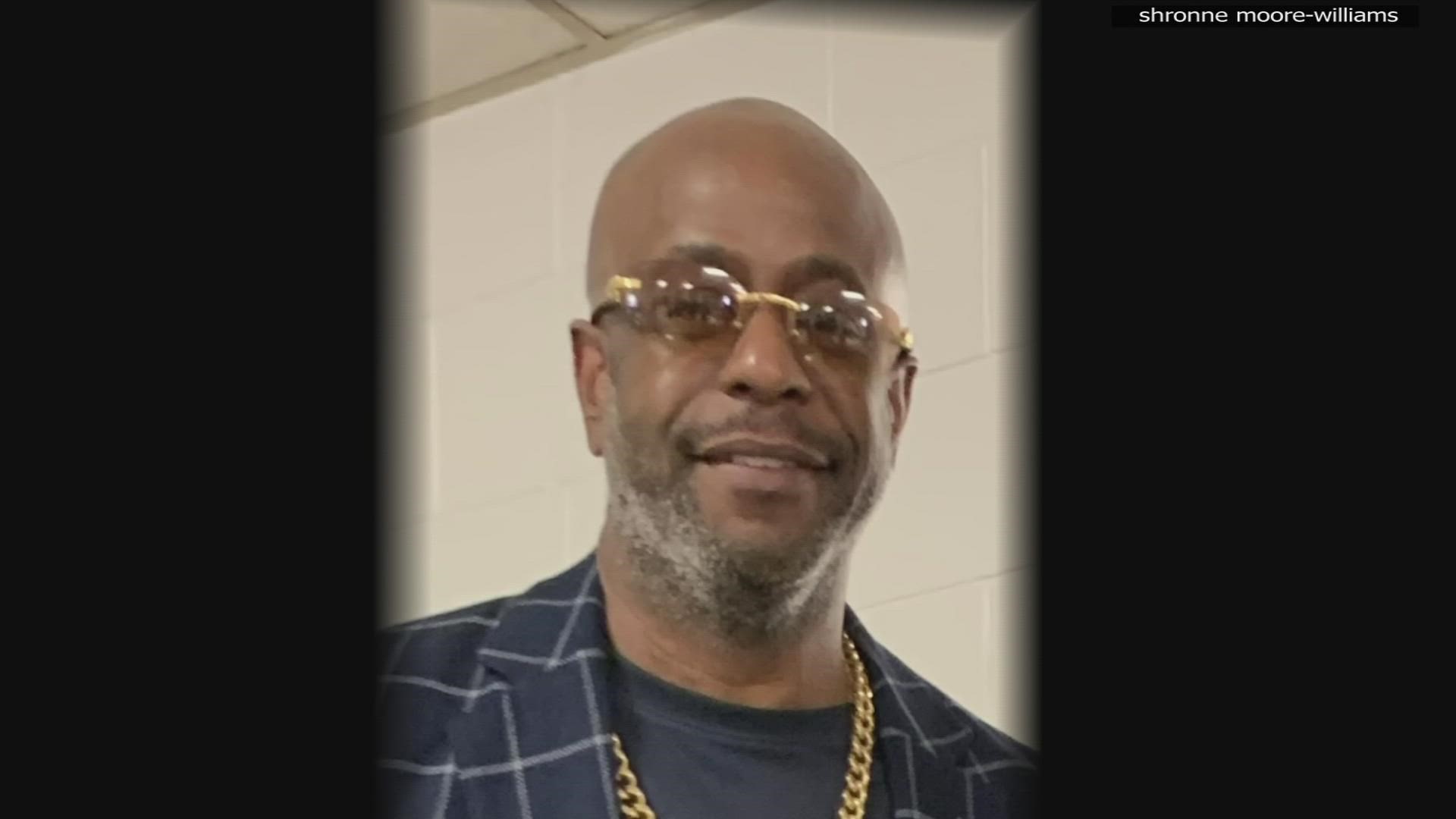 COLUMBUS, Ohio — The city of Columbus is inching closer to set a record for homicides for the second straight year.

John David Moore Jr. marked the 165th homicide in the city this year.

His two sisters, Xandra Wilson and Shronne Moore-Williams, said they were out of town when they got the heart-wrenching call.

"It's awful. As siblings, you never think about getting a call like that,” said Wilson.

Columbus police say Moore was shot and killed Friday morning in his own backyard.

"We were actually in Florida on our way home from a trip, and we found out in the airport, that he had died,” said Moore-Williams.

Police say Moore was in his vehicle when he was approached by another man trying to rob him. The two fought, and Moore was shot.

He died at Grant Medical Center. Yet, what’s keeping his two sisters going, is the memories from the people he knew in the community.

“To hear so many stories about him in that community, I’m just like...man. So, when you hear so many positive things about someone of course it would be great if they were here, but I love hearing that,” said Moore-Williams.

Every day, Moore-Williams goes to his house in Linden, the community he had so much hope for - saw so much good in.

Moore's funeral is Saturday. The viewing starts at noon followed by the service at 2 p.m. at Jordan Bible Church. 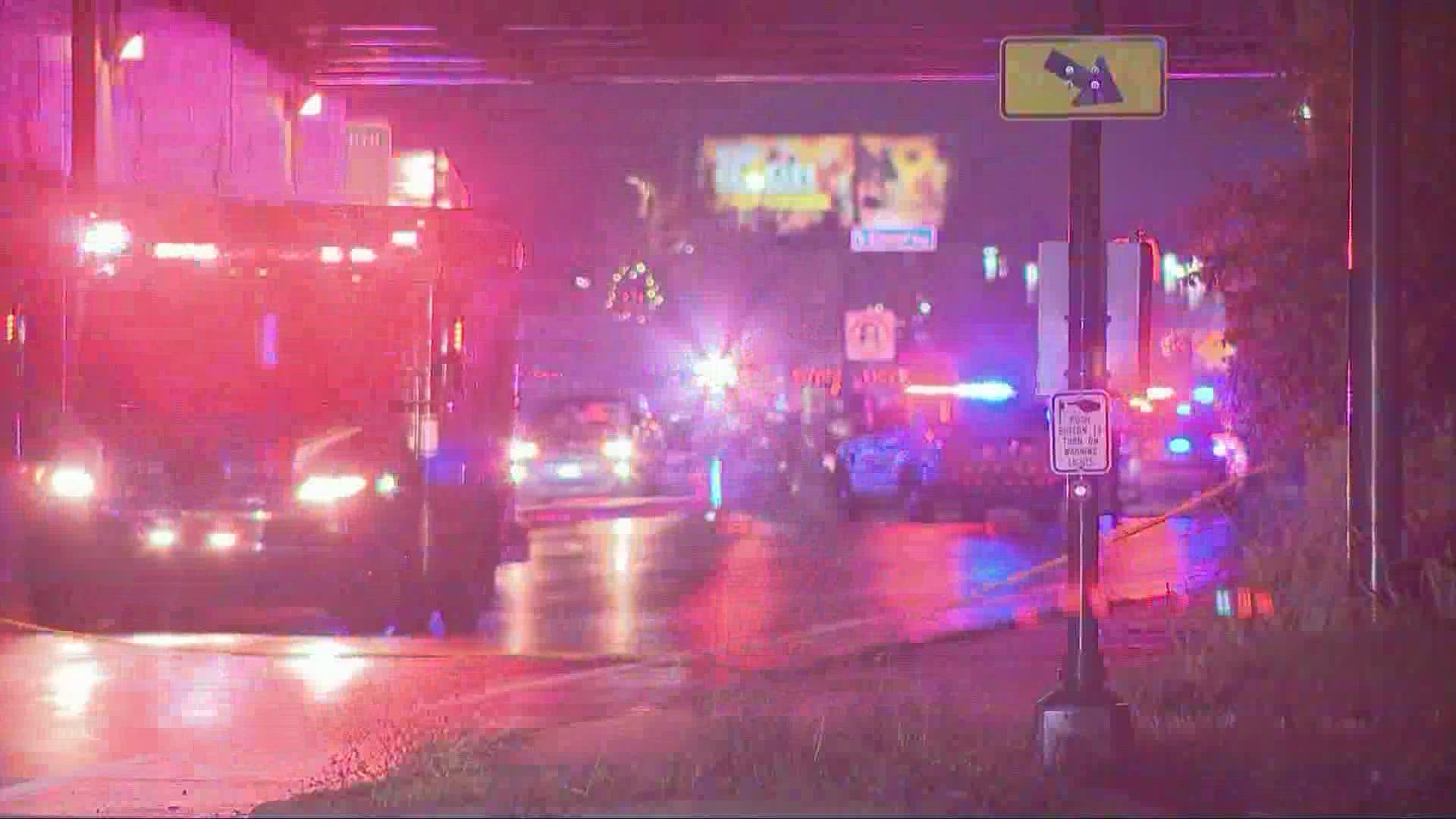