Columbus police study reveals chances of being shot in some neighborhoods 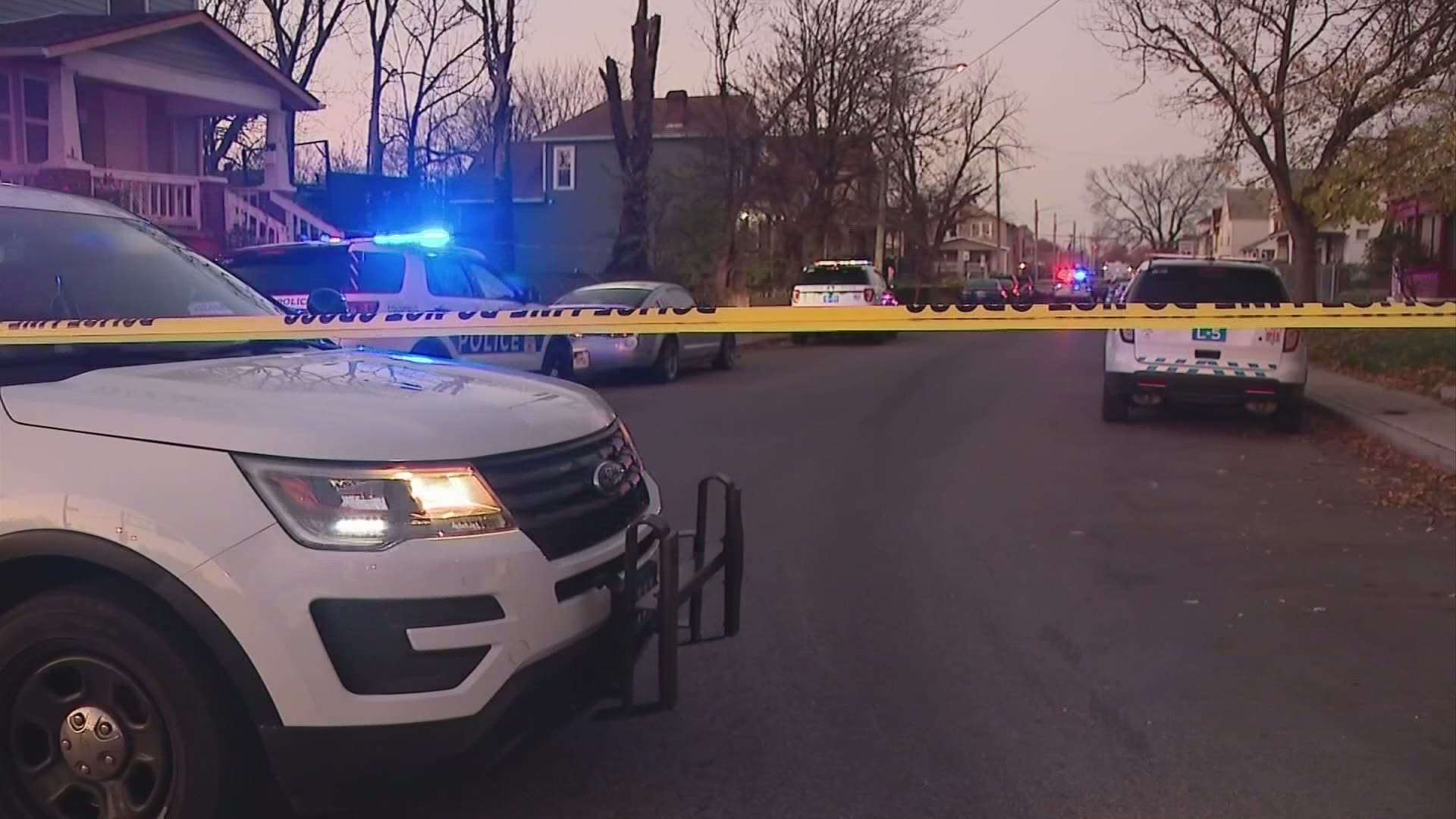 COLUMBUS, Ohio — After setting a new high of 174 homicides last year, Columbus is already on pace to surpass that number.

However, those numbers don't tell the full story about the violence in our city's streets. Many more people are shot and are fortunate to survive.

So far this year, there have been 421 felonious assaults, which include shootings, stabbings and other serious injuries.

That is 200 more already than this time in 2017, the previous high for felonious assaults.

In the Hilltop, residents say they are used to hearing gunfire.

“There were gunshots quite often on my corner,” said Lisa Boggs, a Hilltop resident. "I got used to diving to the floor."

According to a Columbus police study on non-fatal shootings, in an area from Sullivant Avenue to Eakin Road, there's a one in 94 chance of getting shot.

In Eastmoor, on the city’s east side, is your greatest chance of getting shot in the entire city. There is a one in 59 chance.

Columbus police broke down just how likely you are to be shot by U.S. Census tract data based on the number of shootings per population.

While some neighborhoods have an alarming rate, police say there's a one in 81 and one in 90 chance of getting shot in these neighborhoods in South Linden, and a one in 95 chance in Franklinton.

“People had better start caring about their community because it is moving to your neighborhood,” Boggs said.

She worries about not just the homicide rates, but what the increase in shootings does to the community and the families living there.