Shots were fired around West Mound Street and Richardson Avenue in the Hilltop area just after 10:30 p.m. Wednesday. 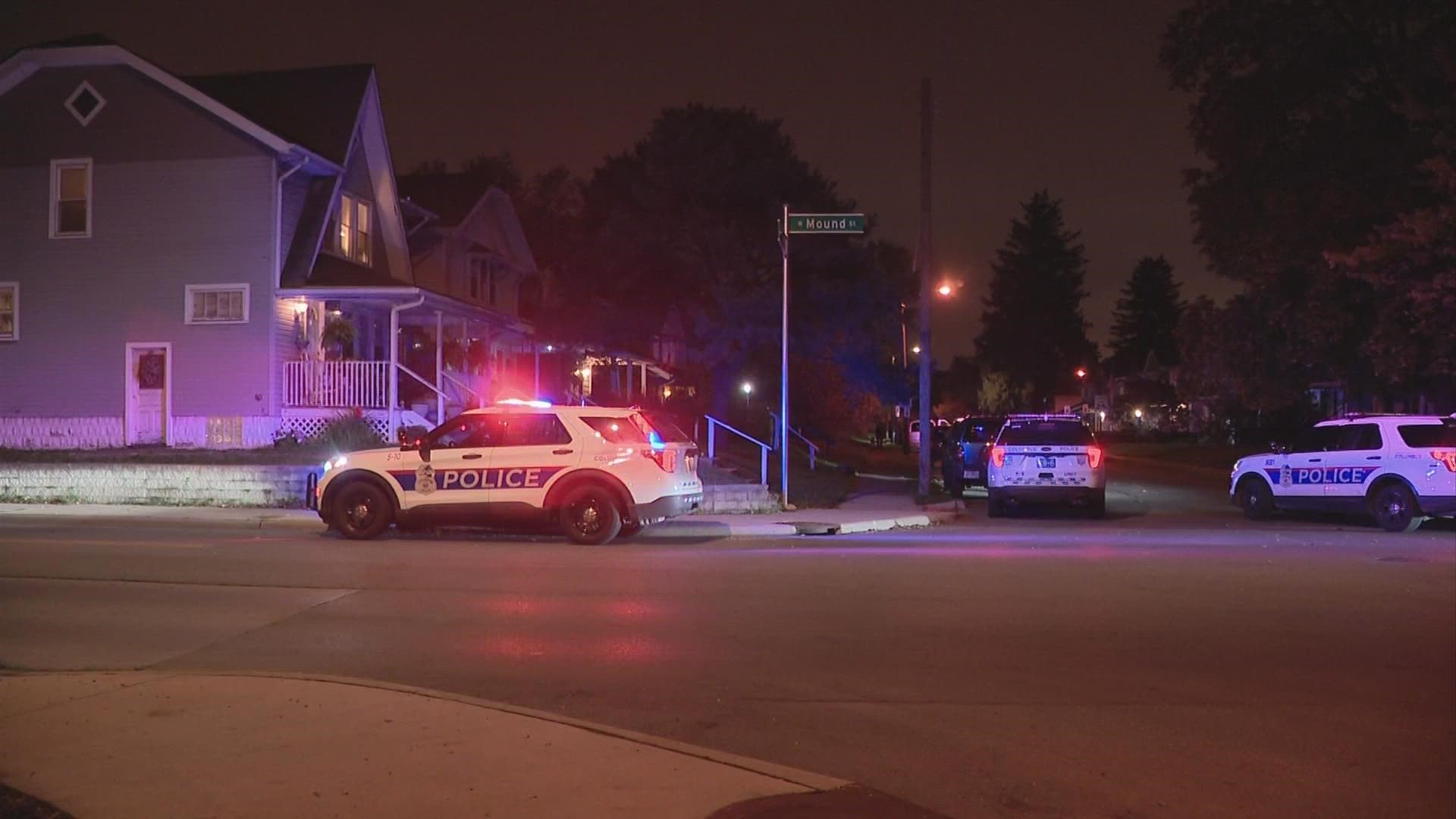 COLUMBUS, Ohio — Columbus police are looking for a shooting suspect after he reportedly fled from officers Wednesday night.

Shots were fired around West Mound Street and Richardson Avenue in the Hilltop area just after 10:30 p.m.

While searching the area, an officer found shell casings and the suspect.

Police say the officer approached the suspect, who then got into his car and hit the officer.

The officer is reported to be OK but did lose his gun for a moment. The gun has since been recovered, police said, but the suspect is still on the loose.

This story will be updated as more information becomes available.