Columbus Police Deputy Chief Jennifer Knight said the average fine for a man buying sex is $74, but Knight is working to increase the punishment. 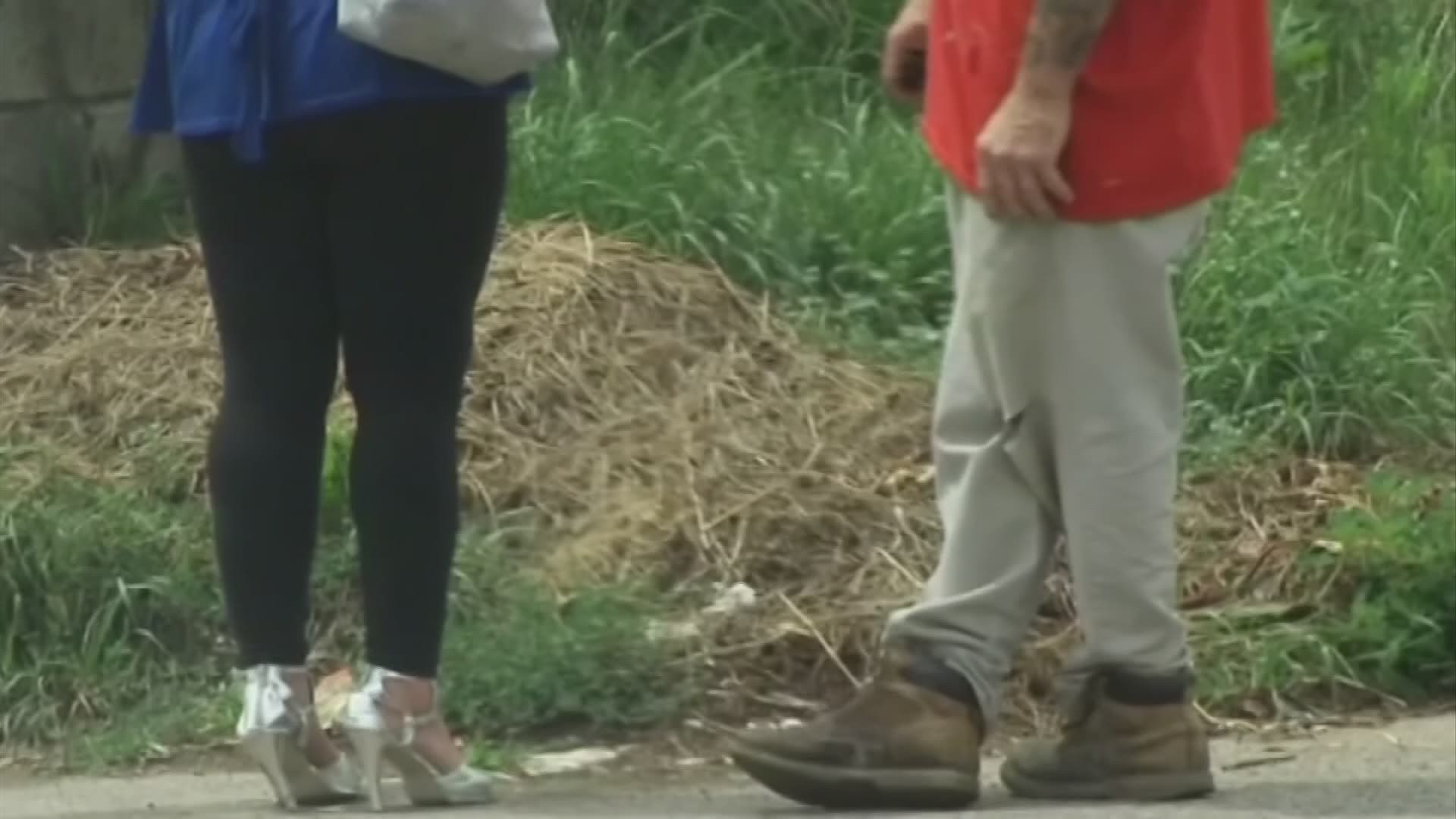 COLUMBUS, Ohio — A deputy chief with the Columbus Division of Police is working to increase the penalty for "Johns" or a man who pays a prostitute for sex.

According to Knight, the average John paid a $74 fine between 2017-2018. The penalty does not increase for each arrest.

Knight wants to increase the fine and add mandatory jail time for a second offense.

“If the offender, within the past five years has a conviction, or pled guilty to this, they will have a minimum fine of $550. But more important, a mandatory 10 days in jail. It is really hard to hide that from your family, your employer, your community,” Knight said.

Knight is also recommending a minimum $300 fine for first-time offenders.

Knight says she is meeting with the chair of the city council public safety committee next week about the proposal.