'It has to stop': Columbus police address recent violence in wake of 5 shootings over 9-hour span

As of Friday morning, Columbus police have now reported a total of 153 homicides in the city this calendar year. 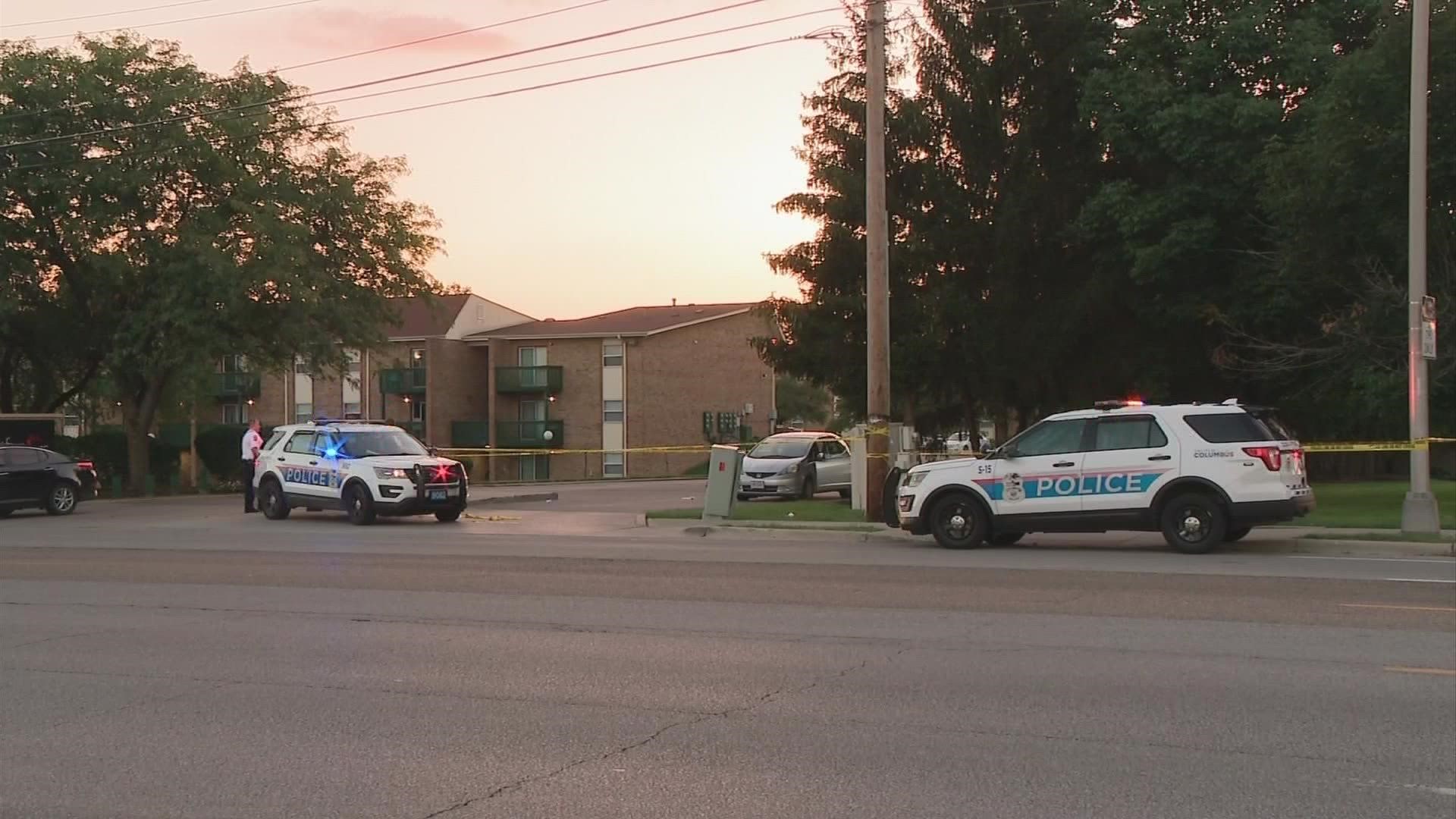 Officers responded to a fatal shooting shortly after 3 p.m. in west Columbus on Thursday. Hours later, police were called to another shooting in the University District where a 24-year-old man was killed.

Later on Thursday night, police responded to three more shootings within the span of just over one hour. While investigators initially believed the shootings were connected, Major Crime Bureau Commander Robert Strausbaugh later clarified an early investigation indicates they are not related.

According to Strausbaugh, it appears the majority of shootings stemmed from people who know one another and are likely not random.

"We have no random shootings or homicides in the last 24 hours, as was indicated to me when I got into work this morning," said Strausbaugh, who went on to say many violent crimes appear to stem from arguments.

"These kids today, they resolve their problems by pulling out a firearm," said Strausbaugh, "and that's not how you solve problems."

The briefing comes as violent crime rates continue to surge in Columbus. As of Friday morning, Columbus police have now reported a total of 153 homicides in the city this calendar year.

"This has got to stop. It has to stop. Columbus is way better than this," Strausbaugh said.

Columbus police leaders say the community needs to hold the division accountable, but that goes both ways.

They need the community to step up to both help solve and prevent crimes.

“Don't just tell us to do better, but you need to do better,” Columbus Police Assistant Chief LaShanna Potts.

Police said they have made one arrest in one of the four homicides from Thursday and there is surveillance video, but they need the community to come forward with information.

There have been 153 homicides in Columbus so far in 2021. The city didn't reach that number until Dec. 3 last year when the high was set.

Police and Mayor Andrew Ginther have announced initiatives in the past aimed to keep the city safe. Recently, the city allocated an additional $400,000 in funding toward programs led by the Franklin County Prosecutor's Office.

“Rage, anger, frustration, sadness. I'm not just a mayor, I'm a father. And the amount of youth violence both victims and perpetrators is absolutely unacceptable,” Ginther said.