A total of 10 people have been charged in narcotics, sex trafficking, witness tampering, mail and wire fraud conspiracies. 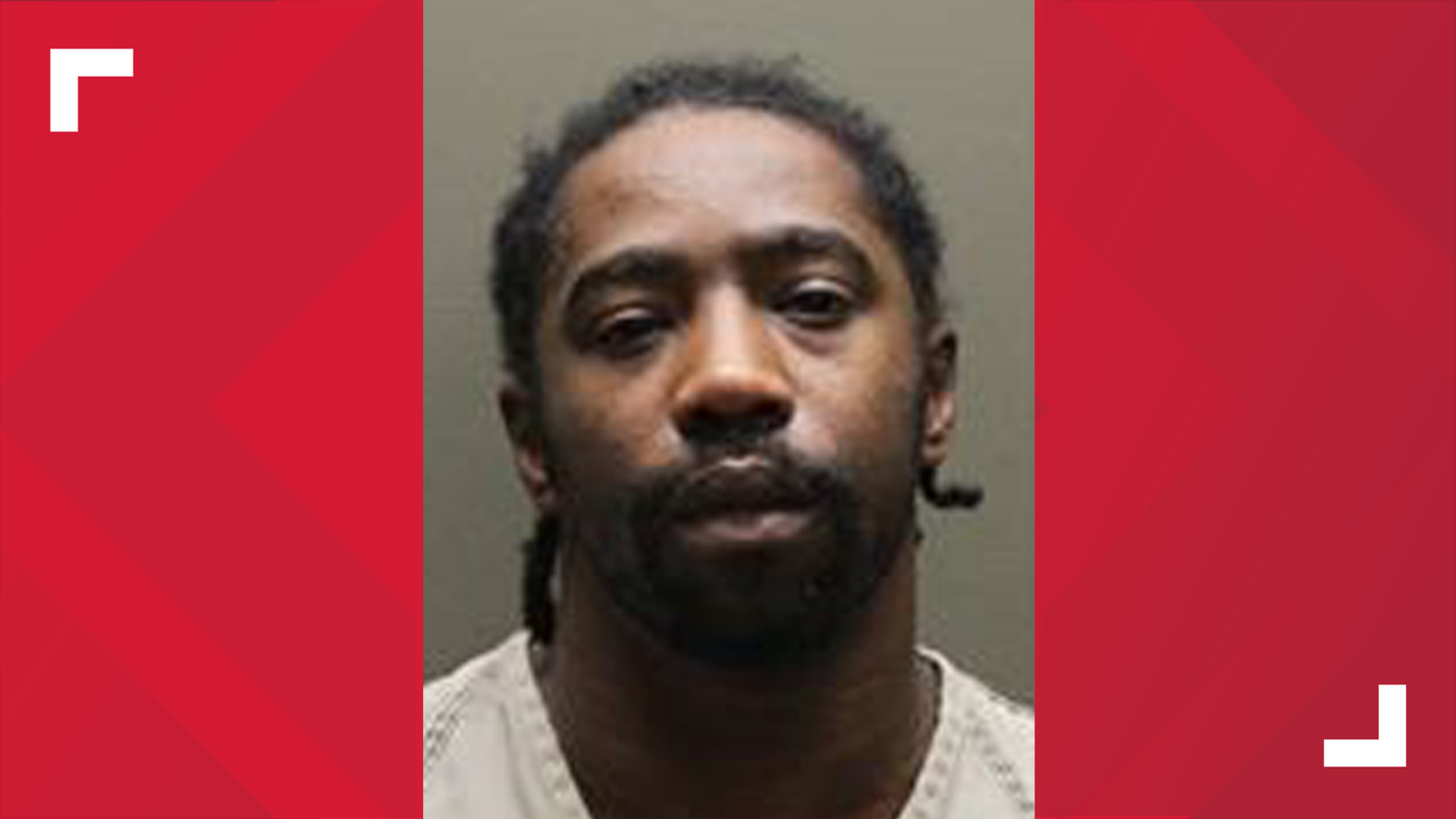 COLUMBUS, Ohio — New charges involving sex trafficking and more defendants have been added to a case against a Columbus man who allegedly provided drugs to people in exchange for criminal acts.

Court documents allege 39-year-old Ricco Maye was the head of an organization engaged in various types of criminal activity, including drug trafficking, sex trafficking and mail and wire fraud.

According to the U.S. Attorney’s Office for the Southern District of Ohio, Maye used threats, violence and manipulation of drug dependencies to ensure people continued to carry out his plans.

Maye was originally charged in November 2020 and has remained in federal custody.

According to a second indictment unsealed Monday, Maye’s drug trafficking organization distributed narcotics to addicts beginning in at least 2018.

He allegedly purchased the drugs from supply sources both inside and outside of Ohio and used addicts to transport the drugs to Columbus.

Court documents state Maye would accept stolen goods, gift cards, Social Security numbers and other items in addition to cash for the drugs.

Additionally, Maye and other defendants filed for and received more than $30,000 in fraudulent Pandemic Unemployment Assistance. Maye allegedly kept all or a portion of the others’ benefits.

Maye allegedly gave drugs to women for free and later required them to earn money through prostitution.

The indictment states Maye would obtain hotels rooms for the women, have them driven to the hotels, provide them with cellphones and directing internet prostitution ads.

Maye is accused of collecting the money from the women, enforcing specific rules on them and punishing them through physical violence.

He is also accused of attempting to obstruct the investigation into his trafficking and fraud activities after his arrest in 2020.

According to court records, Maye consistently made calls to various co-conspirators and potential witnesses in an attempt to determine if anyone had spoken with law enforcement.

He also directed co-conspirators to threaten or injure any witnesses including asking someone to mix rat poison into fentanyl and give it to a person he believed was cooperating with authorities.

Other defendants charged in this case include:

The punishment for these crimes range from 10 years to life in prison.