'This is a way to take back our streets': Officials plead for help to stop violence

The agencies stressed the need for community involvement. 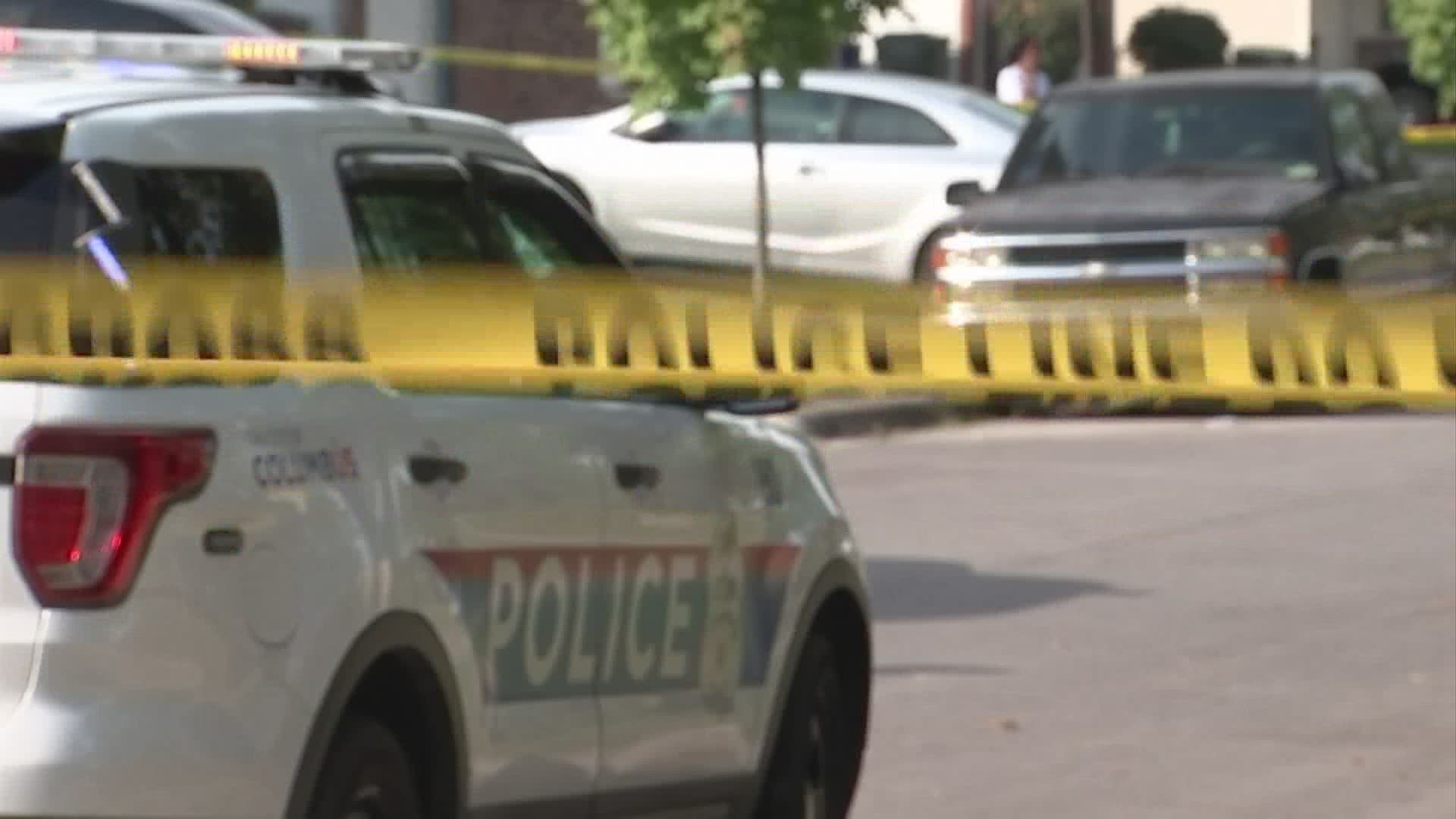 COLUMBUS, Ohio — The city of Columbus is nearing a record number of homicides, and the Franklin County Sheriff's Office has already investigated as many homicides already as they typically do in a year, with two months left.

With the spike in violence, they are begging for you to help.

“It's not a day that goes by that we don't think about Dawaun. Him being 15-years-old, and gunned down in the street. It's just a thought you never thought you would have to experience,” said Toni Howard, the grandmother of homicide victim Dawaun Lewis-Taylor.

It's been one month since Howard's 15 year-old grandson, Lewis-Taylor, was gunned down on Heatherton Drive in the middle of the afternoon.

“I pray that someone will have the compassion and come forward,” Howard said.
So far, Columbus police have not made any arrests.

Columbus police, along with the Franklin County Sheriff's Office and Central Ohio Crime Stoppers have come together to ask anyone with information on dozens of unsolved cases, to please come forward.

“We need your help, your neighbors need your help. This is a way to take back our streets,” Napolean Bell, President of Central Ohio Crime Stoppers said.

“Currently the solvability rate in Columbus is only about 52%. By using Crime Stoppers, you can help increase solvability, in many cases, before that person claims another victim,” said Columbus Police Chief Thomas Quinlan said.

With reward money available, and the option to remain anonymous, Howard is hoping people start coming forward with more information so families like hers can get closure and answers.

“We are praying that justice will be served,” Howard said.