The judge set the bond for Deborah Bellar, 49, after the Athens County prosecutor claimed a high bond was necessary because she is a flight risk. 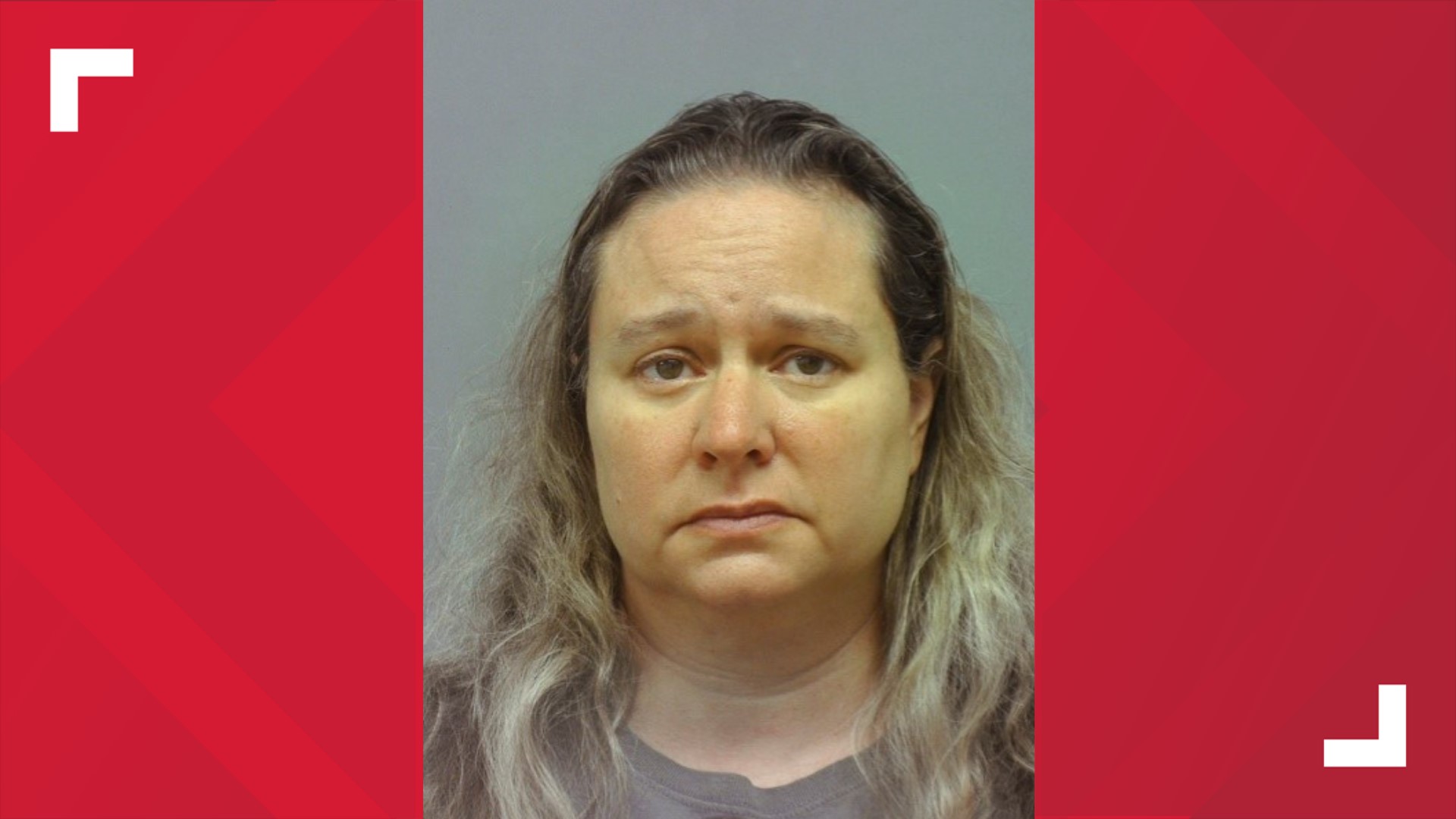 ATHENS COUNTY, Ohio — An Athens County judge has set a $1 million bond for a woman accused of conspiring to hide sexual abuse in her home along with child endangerment.

The judge set the bond for Deborah Bellar, 49, after Chief Assistant Athens County Prosecutor Liz Pepper claimed a high bond was necessary because she is a flight risk.

Bellar pleaded not guilty on Wednesday.

Pepper said when deputies came to her home to serve a search warrant, Bellar barricaded herself inside and deputies had to use a tool to pry open the door.

The sexual abuse investigation started when a now 18-year-old woman, who is alleged to be one of the victims, posted online about several allegations, including sexual assault.

The case involves two children inside the Bellar home. Prosecutors say the girl's abuse began when she was 5 years old, and continued until she was 12.

The indictment claims Bellar and two of her 18 children worked to obstruct the investigation into the sexual abuse allegations.

Josiah Bellar, 24, is charged with three counts of rape and two counts of gross sexual imposition. He is currently in jail on unrelated charges.

Jonathan Bellar, 26, is charged with gross sexual imposition. He was arrested Wednesday by Athens Police and is currently being held at the Southeastern Ohio Regional Jail. He is scheduled to be arraigned on May 20.

“They didn't want children services to investigate things that were going on. We alleged that the sexual abuse took place and that they intentionally misled and lied to stop the investigation from happening,” said Athens County Prosecutor Keller Blackburn.

The charges allege two different juvenile victims were involved. The rape incidents are alleged to have occurred between January 2011 through 2014, April 2015 through 2016 and April 2008 through 2016.

One of the victims involved in the other cases is listed as a victim of Jonathan's actions and the offense allegedly took place between April 2008 and 2016.

The Athens County Prosecutor accused Athens County Children Services (ACCS) of failing to act on the child’s behalf when the agency received reports of alleged abuse in 2017, 2018, and 2020 but the allegations never led to charges.

“It's just disheartening that there was a systematic failure here,” Blackburn said.

“Our agency is not able to address any details of any case involving minor children. To allege ACCS does not take formal action, within our jurisdiction, when an investigation calls for formal action, is false. On investigations that involve allegations of suspected sexual abuse, we work with several other agencies... including the prosecutor's office. We stand by the investigations our workers perform."

Deborah's husband Robert is also charged with obstruction and child endangerment. A nationwide felony arrest warrant was been issued for him but the Southeast Ohio Regional Jail confirmed Thursday he is in custody at the facility.