The body was found at around 6:45 a.m. at Love’s Self Storage 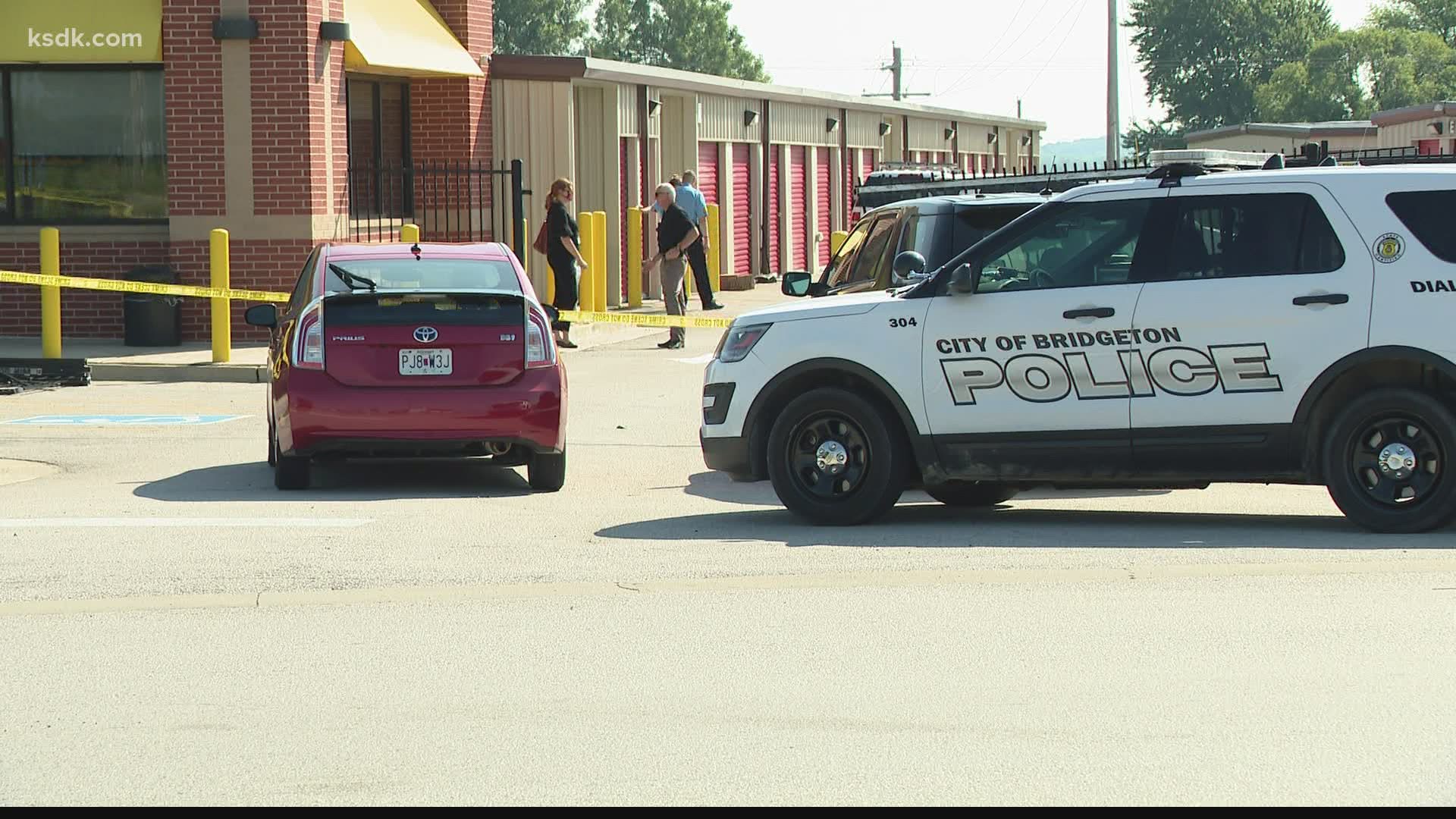 BRIDGETON, Mo. — An investigation is underway after a body was found at a storage facility in St. Louis County Friday morning.

At around 4:30 a.m., police were called to Love’s Self Storage on Missouri Bottom Road in Bridgeton. Someone called police after seeing a truck break through a gate at the facility, police said.

The victim has been identified as Cameron Gray, 28, of St. Ann.

Police were notified that a man's body was found at around 6:45 a.m. after a worker found it in one of the storage units. Officials are calling this a homicide but haven’t released the cause of death.

Police are looking for a gray Dodge Ram truck for property damage and questioning in regard to the homicide. Officials believe the truck broke through the gate from the inside.

Friday afternoon, police said they're looking for 27-year-old Michael Molinari, of Overland, who is considered a suspect.

No other information about this incident has been released. This is a developing story and will be updated as 5 On Your Side confirms more information.