Todt claimed in the letter that he wasn't home when his wife put their children to sleep with a drugged dessert and then stabbed and suffocated them. 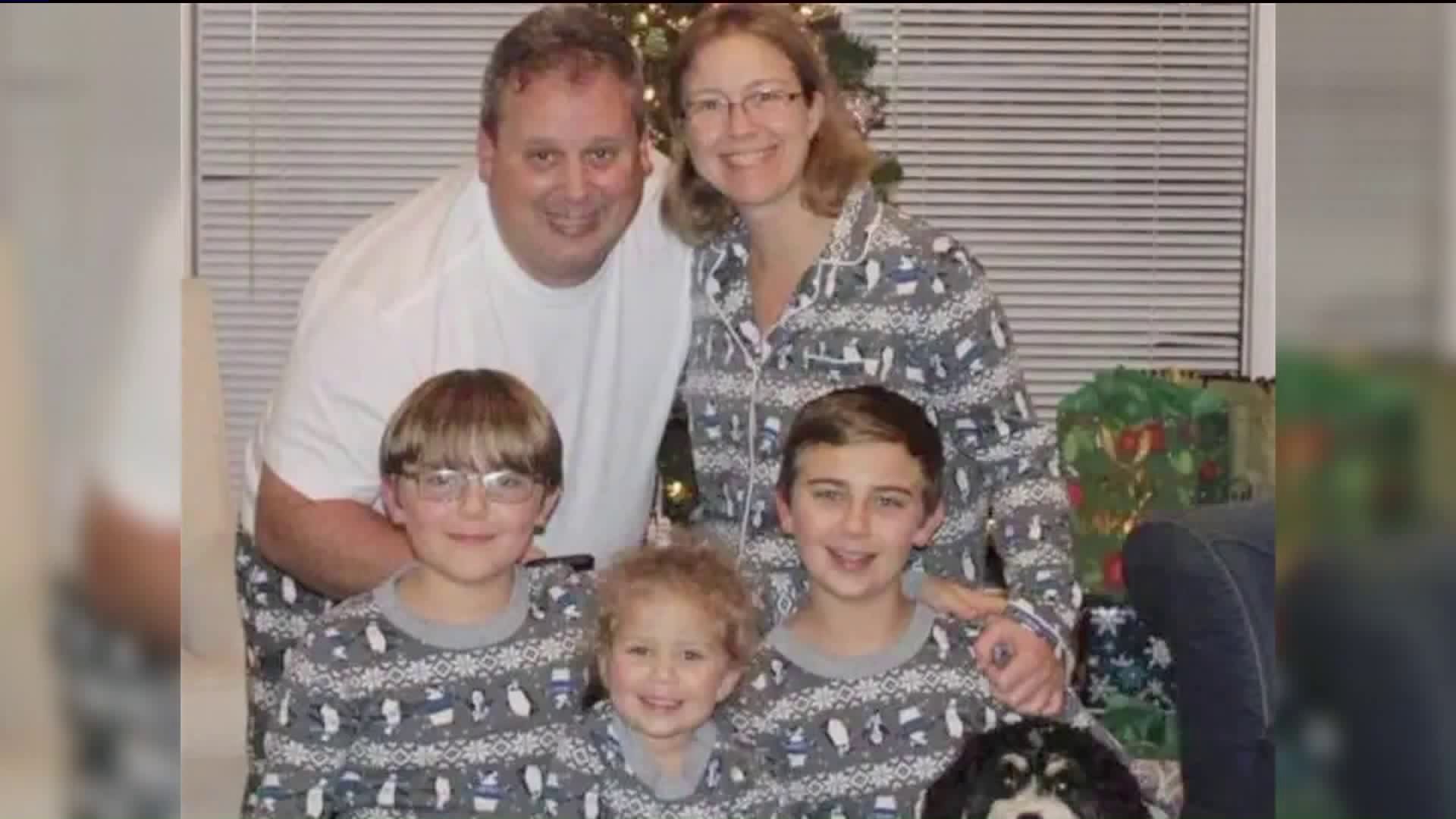 KISSIMMEE, Fla — A man charged with killing his family at their Florida home near Walt Disney World has claimed that his wife is the one who killed their three children and then herself.

The Orlando Sentinel reports that 44-year-old Anthony Todt, a former resident of Colchester, Conn., made the claim in a letter written from the Osceola County Jail and dated June 19 to his father. Todt has been in jail since his January arrest.

Todt claimed in the letter that he wasn't home when his wife put their children to sleep with a drugged dessert and then stabbed and suffocated them.

Todt said his wife confessed when he returned and then stabbed herself.

Initially, the 45-year-old claimed he doesn’t remember anything about those murders. But, he told a family member, during a phone conversation from his jail cell, that he does remember going from the family home to a condo they owned nearby.

"The night everything happened, Ok, I’m going to tell you this," Todt said to the female family member. "I went over (to the condo) because Zoe wanted her Mickey silver necklace, for reasons you’ll find out later."

The victims were discovered by federal investigators, inside the Todt home, which they entered to serve an arrest warrant for the alleged healthcare fraud.