"He was being guided, whether that's by a God ... or by some other entity," attorney Kevin Gough told jurors Monday about William "Roddie" Bryan's involvement. 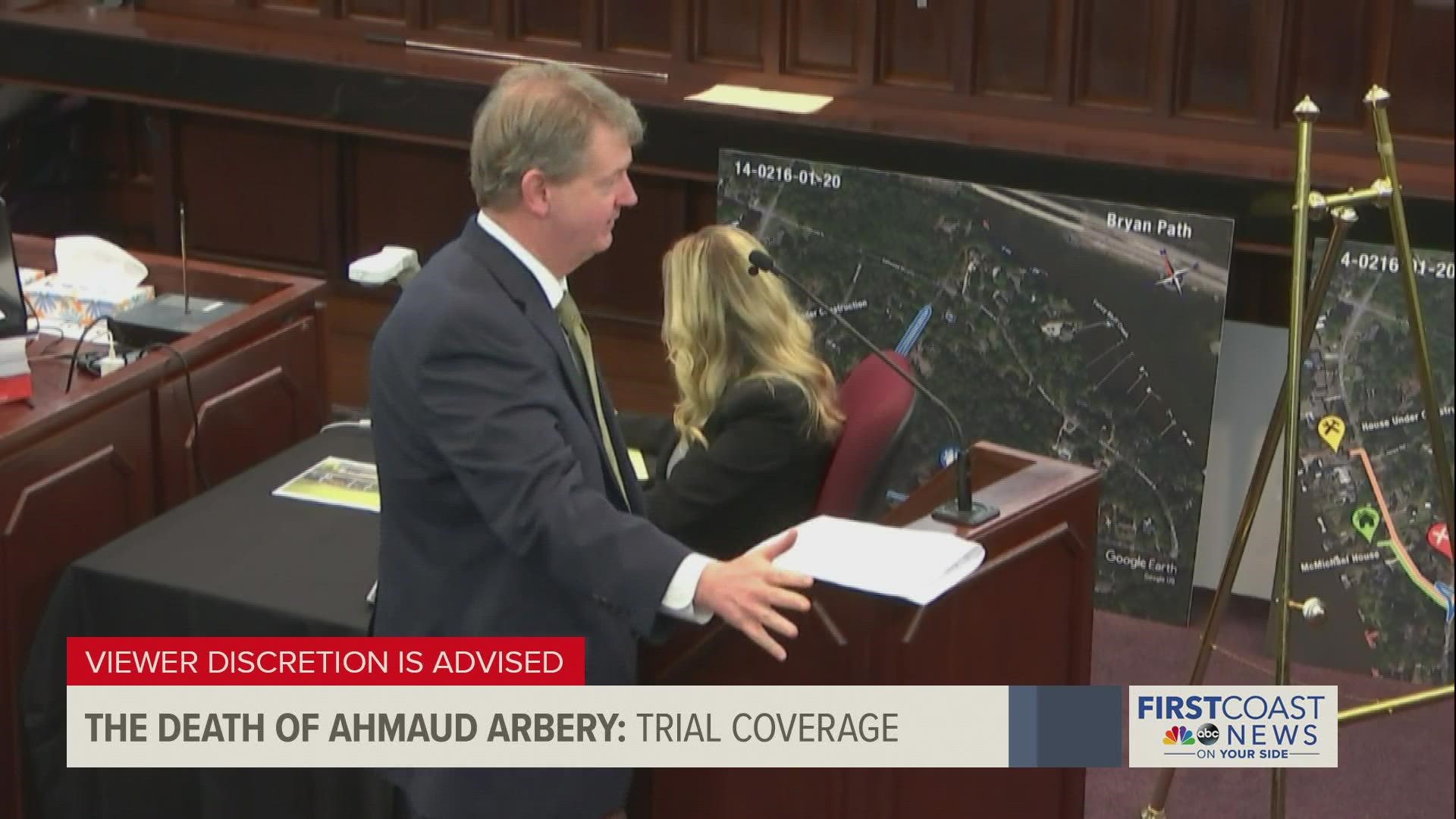 BRUNSWICK, Ga. — While giving his closing statement Monday to jurors in the Ahmaud Arbery death trial, attorney Kevin Gough asked the panel why his client was following and filming the slain man in the first place.

Gough, who represents William "Roddie" Bryan, played the video, again, for jurors that was shot by his client of the fatal encounter in Satilla Shores on Feb. 22, 2020.

"He was driving away," Gough told the jurors before pointing out that the video then shows Bryan turning around and continuing to follow Arbery.

Arbery was running away from Bryan's neighbors and fellow defendants - Travis McMichael and Greg McMichael.

"Just like Mr. Bryan on his porch. Why does he go out? He doesn’t know," Gough continues. "He gets out there, sits in his car and he doesn’t even know why. He’s being guided, whether that’s by a God if you believe in a God, or by some other entity, but do you really believe it’s just coincidence? Do you really believe Mr. Bryan is trying to lie to you?"

Gough was the last attorney of the three defendants to give closing statements Monday. Prosecutor Linda Dunikoski delivered the state's closing argument (see below).

Bryan and the McMichaels are charged with murder and other crimes in the shooting death of Arbery, a 25-year-old Black man who was running in the Brunswick, Ga. neighborhood. The defendants, all of whom are White, have separately been charged by the Justice Department with federal hate crimes. The men have pleaded not guilty and claim they were acting in self-defense. 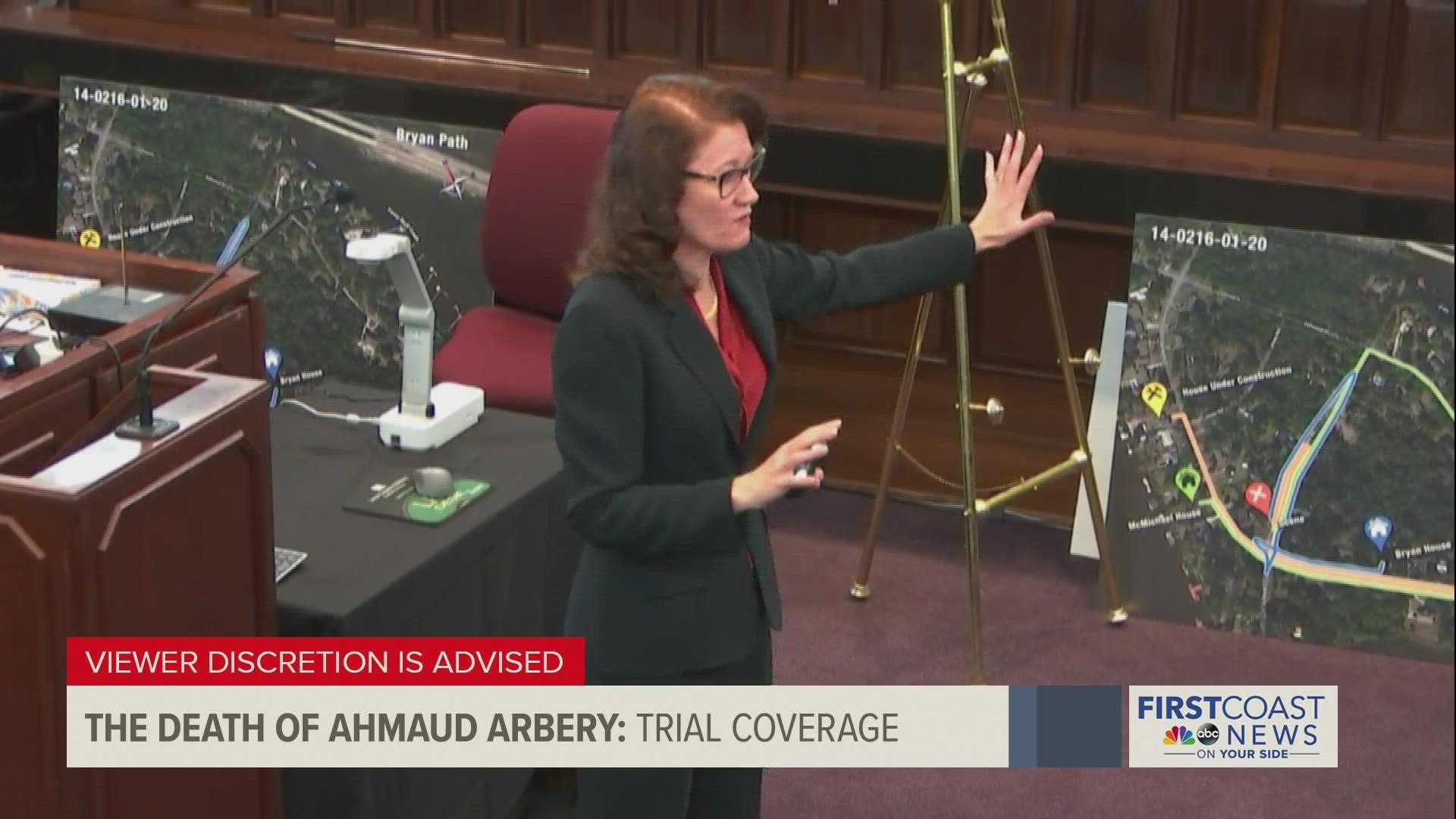