Police said they have not found any connection to a similar incident on Jan. 23. 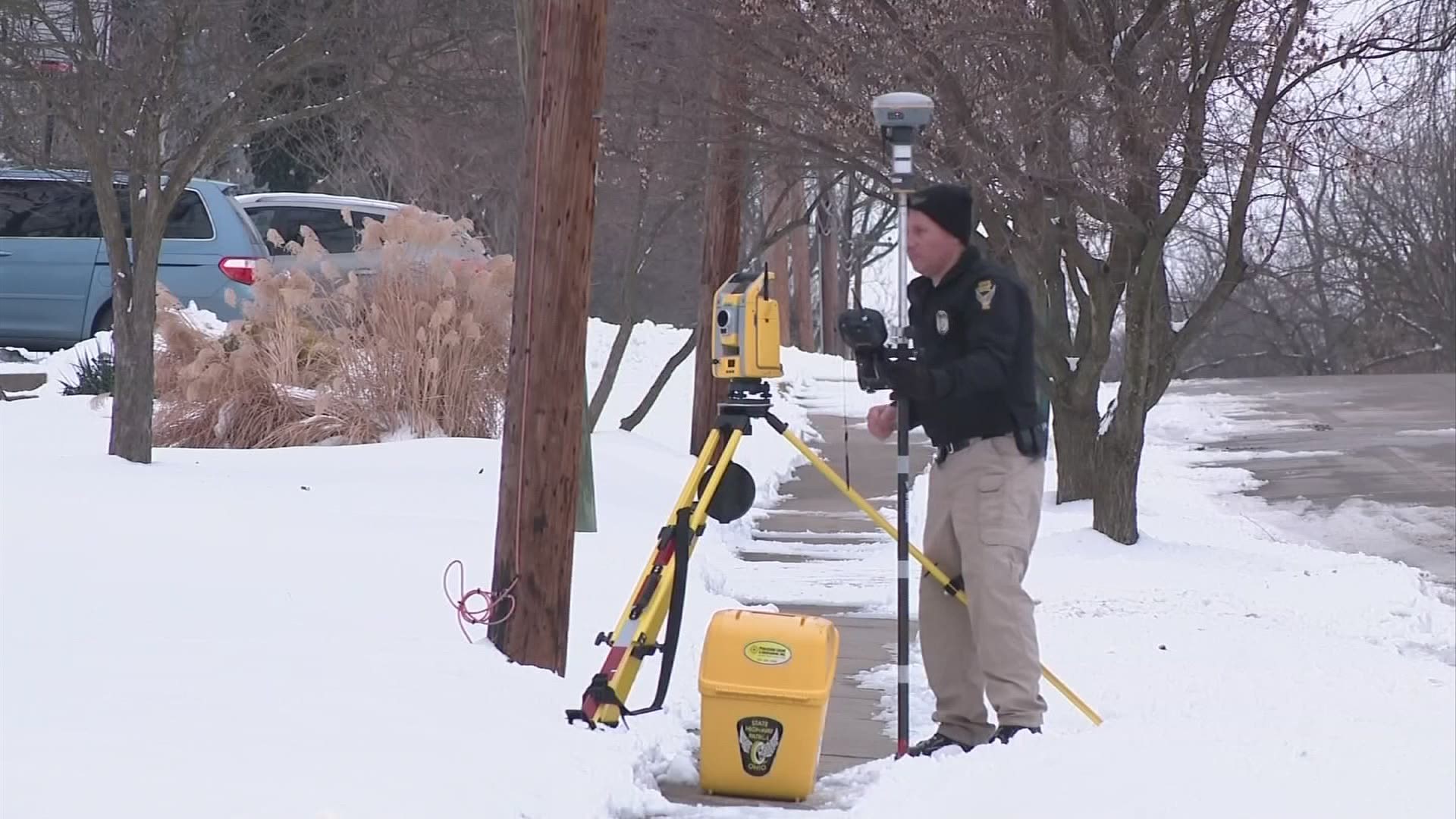 Police said at around 7:45 p.m. on Tuesday, officers were called to a home on Middlesex Road on a report of shots fired.

When officers arrived, they did not find anyone hurt and no suspects were there.

During the investigation, police found that two homes and one vehicle were shot on Middlesex Road and a second vehicle was shot on Fenwick Road.

In January, the home belonging to Ohio Department of Health Assistant Medical Director Dr. Mary Kate Francis was shot.  No one was hurt.

Police said that incident is still under investigation as well and there is "no obvious connection" between the two incidents right now.

Upper Arlington police said the Ohio State Highway Patrol assisted with both scenes because troopers have technology, that Upper Arlington does not have, to help with the investigations.