Police were called to the scene of the shooting, near Vine Street and Kilbourne Street Saturday morning. 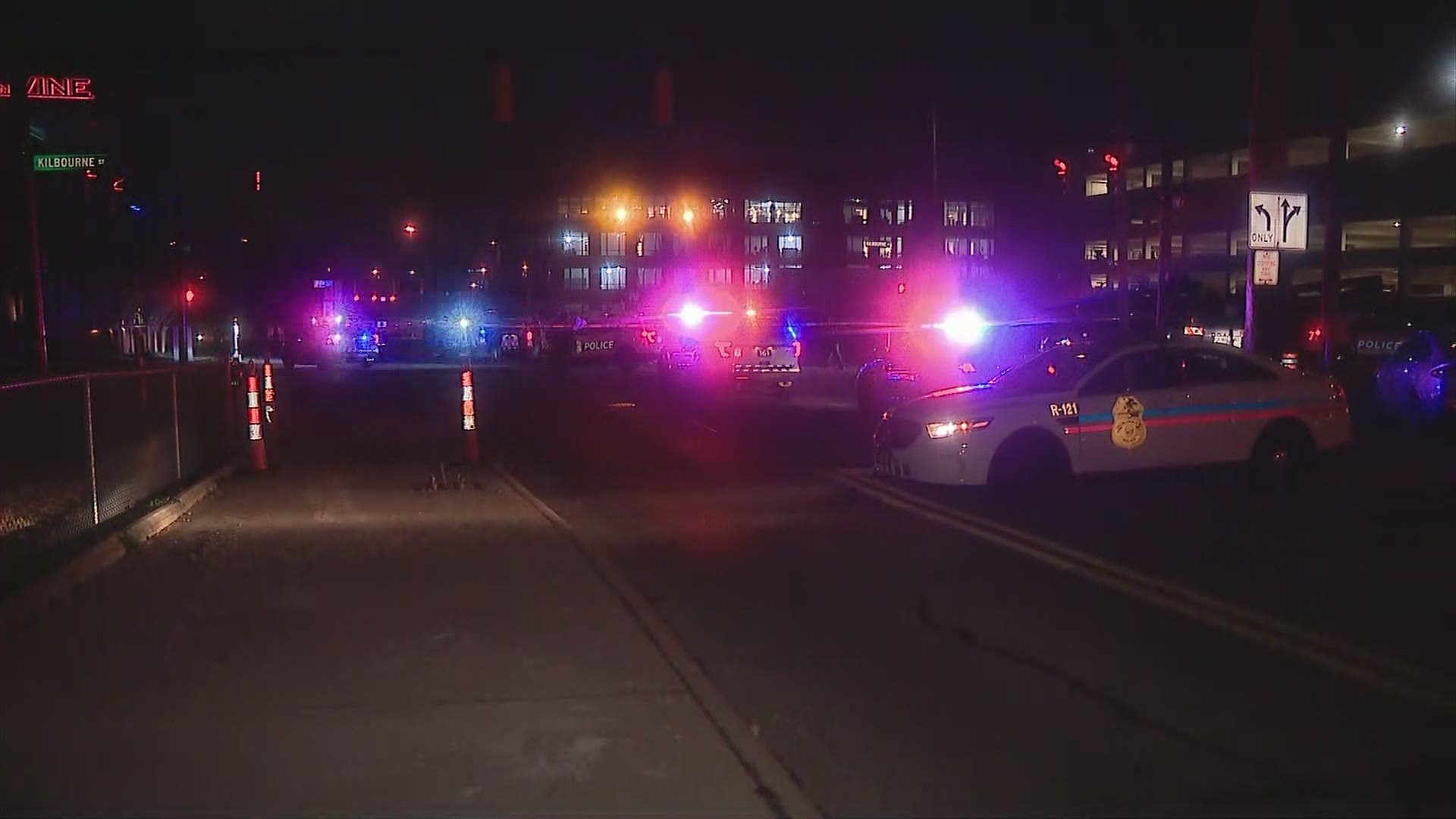 COLUMBUS, Ohio — A 19-year-old man was killed in a shooting in Columbus Saturday morning.

Columbus police were called to the shooting scene in the area of Vine Street and Kilbourne Street, near the Arena District, at 3:21 a.m.

According to police, 19-year-old Cameron Kates and others approached a 22-year-old man who was driving down the street.

Police said Kates punched the man and reached for his waistband.

Police said the man, who has a concealed carry license, took out his gun and shot Kates.

Kates was taken to Grant Medical Center where he was pronounced dead.

A second 19-year-old man was grazed by a bullet in the incident.

No charges have been filed and police said the case will be sent to the Franklin County Prosecutor's Office for review.