Police said no one was shot but two 18-year-old women not involved in the disagreement were injured by broken glass. 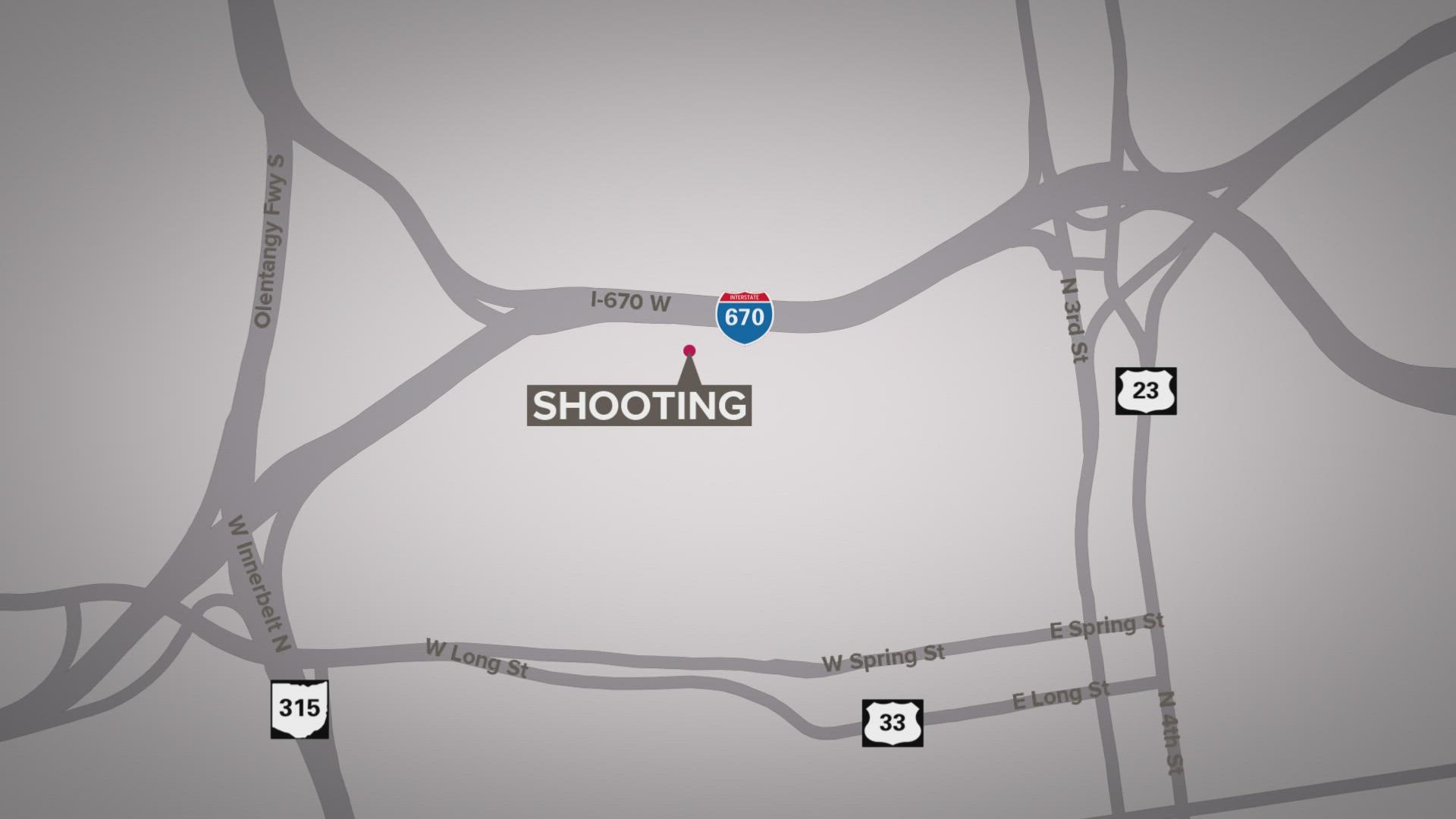 Police said people in a gray Honda confronted a woman who was sitting in her car.

As the group left to return to their car, a back seat passenger fired 12 shots in the direction of the woman, according to police.

Police said the shooter missed but did hit the next vehicle over, where the two 18-year-old women were sitting.

The women, who were not involved in the disagreement, were not shot but were injured by broken glass.