When officers arrived at the scene, they found a 40-year-old man shot in front of Weber Road Market. 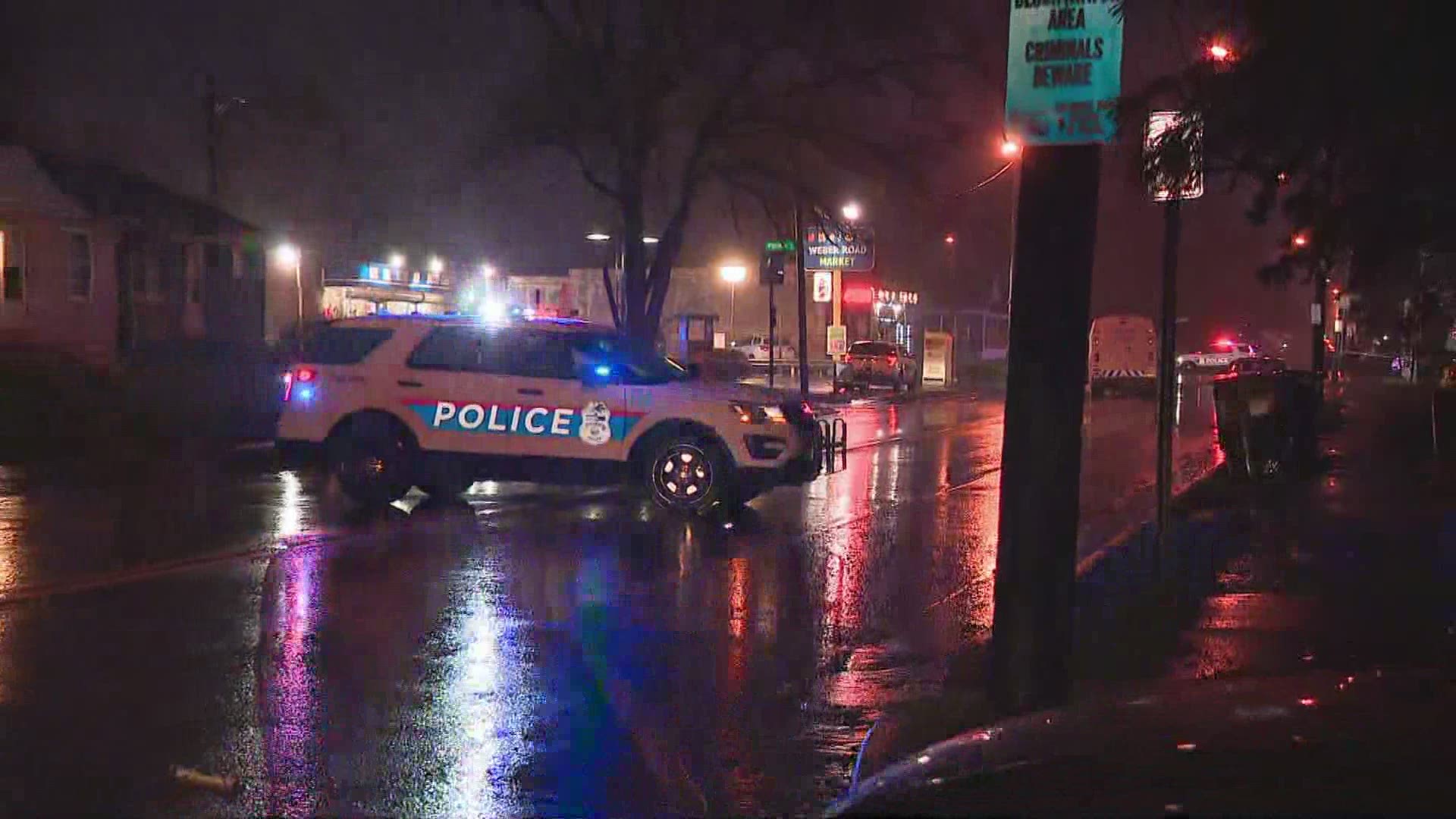 COLUMBUS, Ohio — Police identify a man who was killed in a shooting in the North Linden area early Sunday morning.

Officers were called just after 4 a.m. to the shooting scene near East Weber Road and Pontiac Street.