Man indicted in deadly shooting of unborn child in Linden

A pregnant 15-year-old was shot in August and her unborn child died. 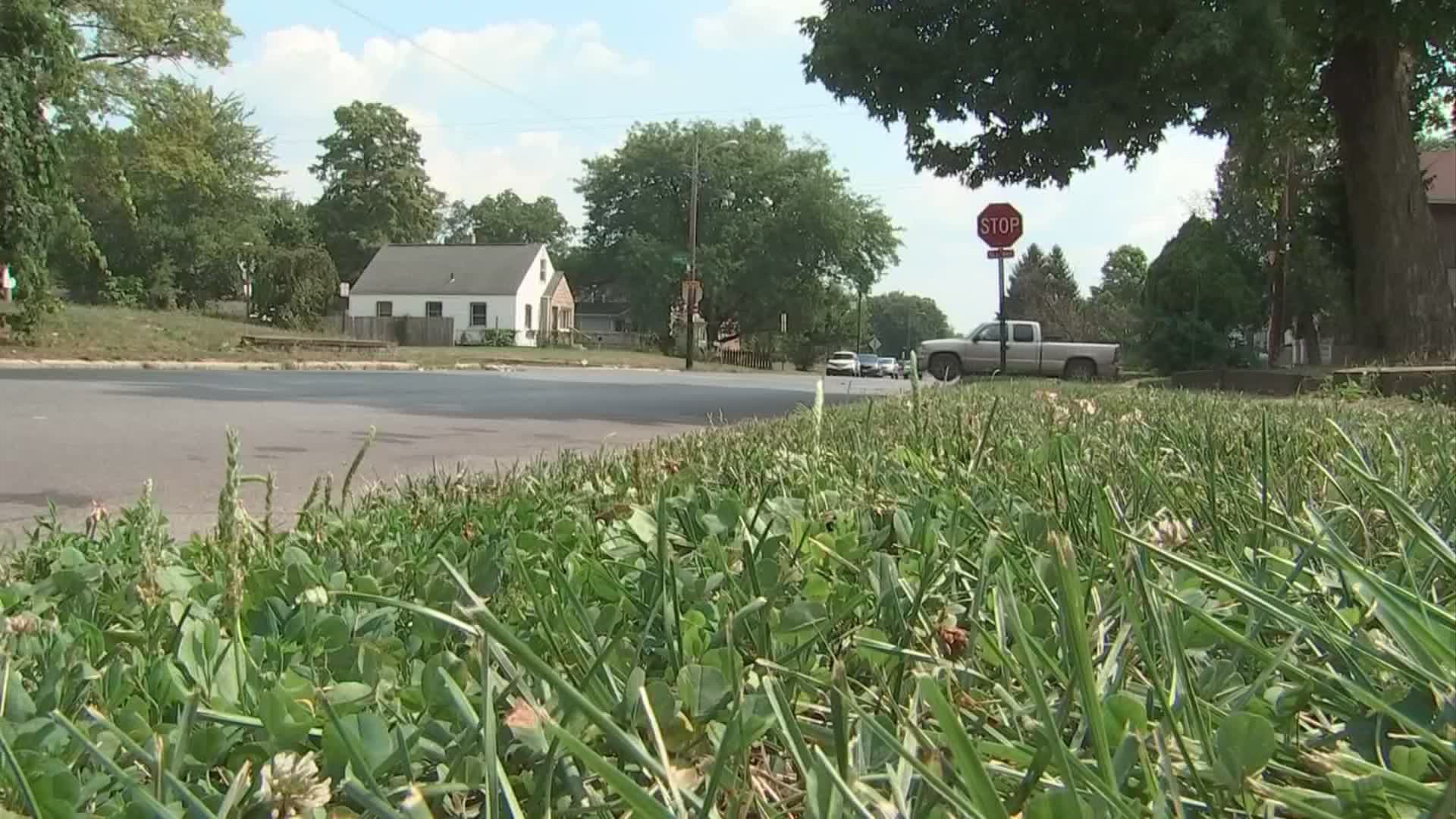 COLUMBUS, Ohio — A man is indicted and he is accused of shooting a pregnant 15-year-old girl, who lost her unborn child in the shooting.

Police said the shooting happened around 7:30 p.m. on August 23 in the area of Joyce and Denune avenues in the Linden area.

Authorities say the teen was walking down the street with a man when someone in a passing car began shooting at them.

The girl was hit by the gunfire. The man was not hurt.

She was taken to Grant Medical Center in stable condition. Her baby was pronounced dead around 10:45 p.m.

“She did get to spend a few moments with the baby before he was taken off life support,” Columbus Police Deputy Chief Tim Becker said earlier this year.

Becker said it is likely the man with the teen was the intended target.

While the city is on pace to break many records no one wants to break, Becker reminds everyone there are names and family behind each of those numbers.

“They are more than numbers, they are someone's child. In this case, this young man wasn't even given the opportunity to be given a name yet,” Becker said.