Shootings up 340% this June compared to last June in Columbus

So far this June there have been 14 homicides in the city, compared to seven in June 2019. 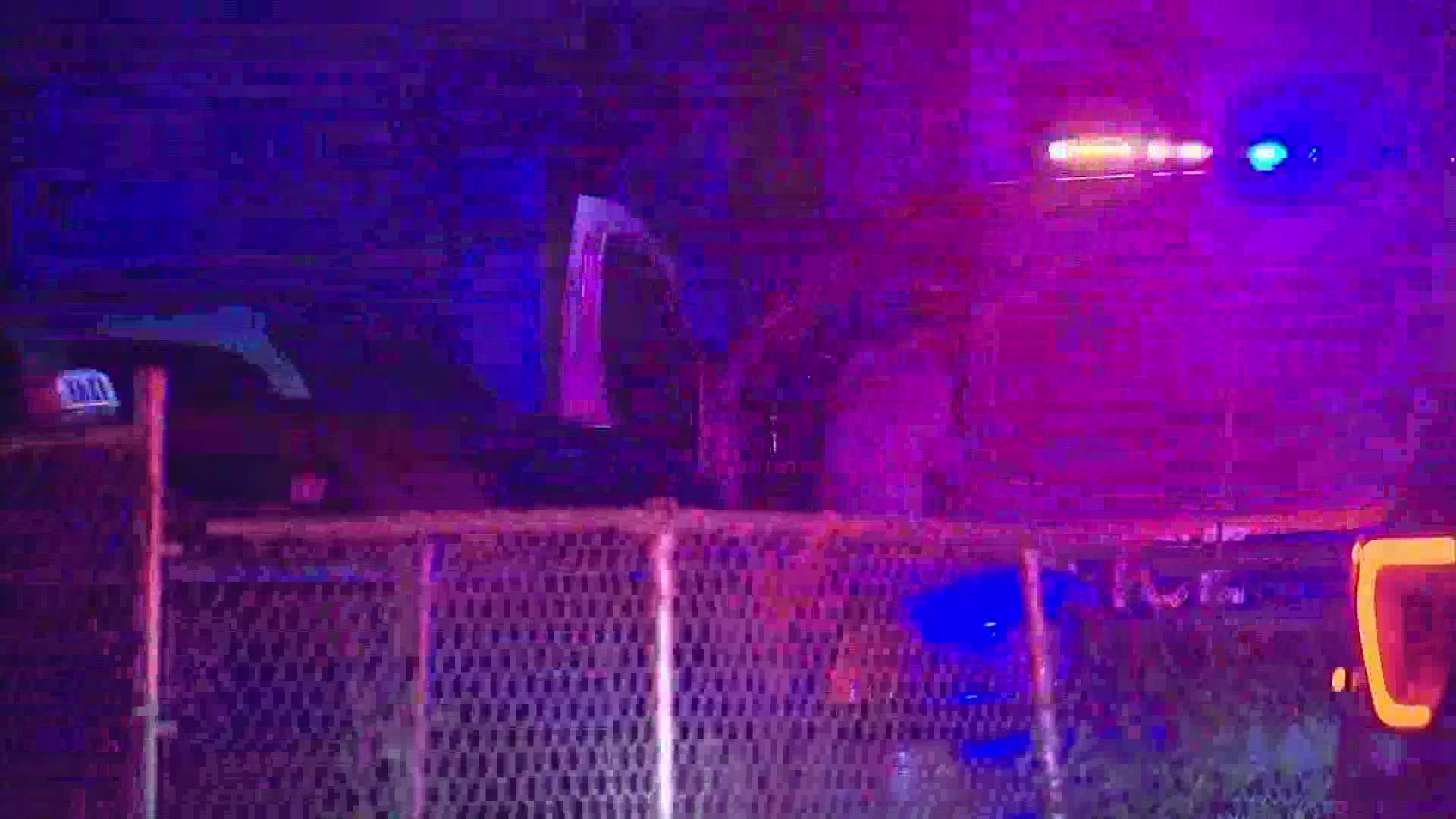 COLUMBUS, Ohio — Shootings are up in the city of Columbus 340% this June compared to last June, and the month is not over.

This, as police are investigating the city's latest homicide: a 14 years old.

Columbus police searched the area of Medina Avenue and East Hudson Street in the Linden neighborhood, looking for shell casings and clues about why a 14-year-old, who was in a car with several other people, was shot and killed.

Terry Green, who is the founder of Think Make Live, a youth non-profit, says everyone needs to come together to give teens in particular an outlet instead of going towards violence.

“What we are trying to do is provide those avenues so those young people don't have to go through those stressful avenues and we can get to the cause and root of it,” Green said.

Police say they do have a person or persons of interest for the murder Wednesday night.

Ten kids have been killed in the city so far this year, also there are at least five known suspects who are 17 and under.