Police: Traffic stops down 80% in Columbus 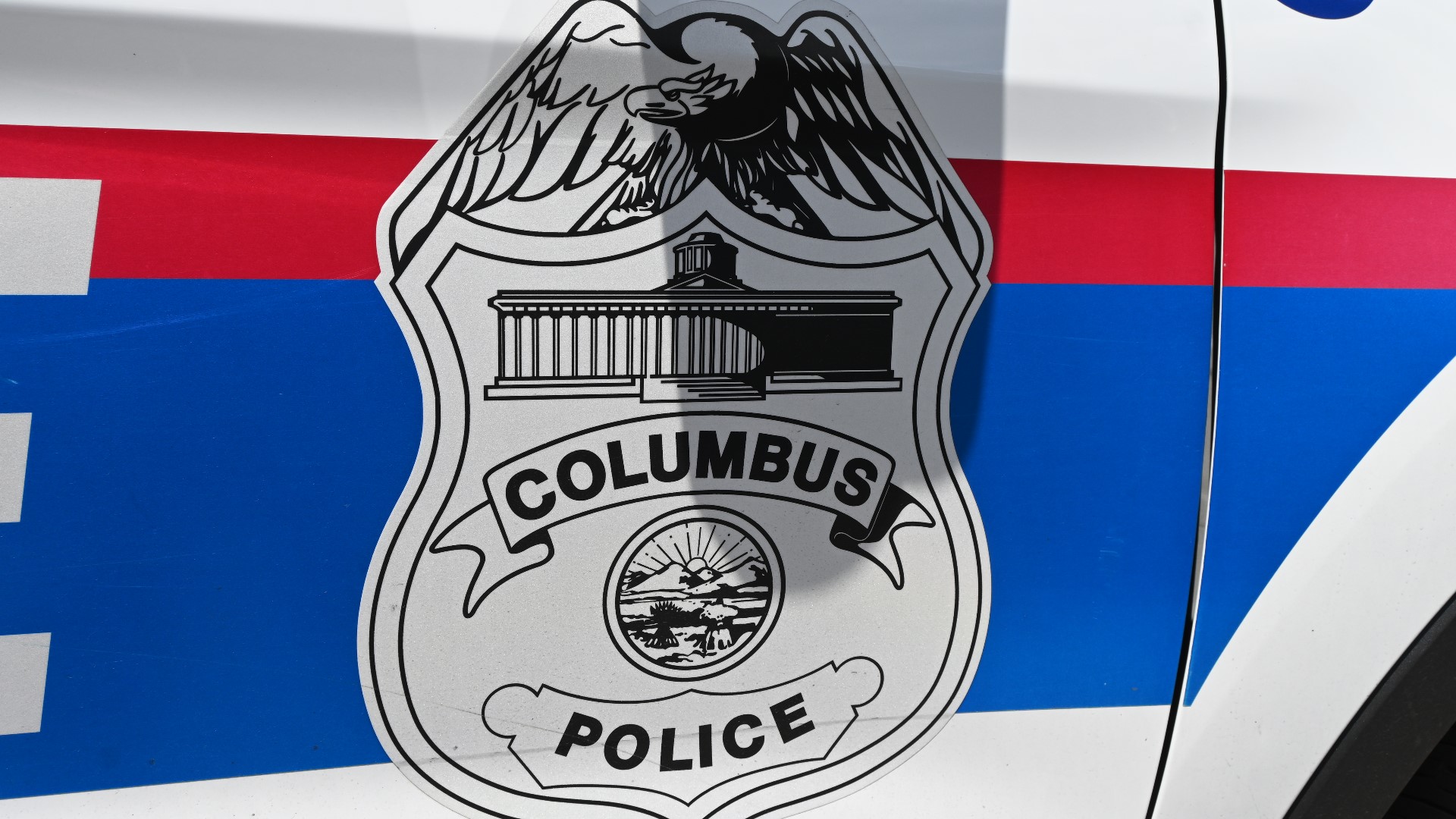 According to police, fewer people were getting pulled over.

“The magnitude of the drop was rather surprising,” said Columbus Police Acting Commander Tim Myers.

But what impact does that have, and why are there fewer stops?

Then, protests broke out downtown. Officers were diverted to maintain peace.

Myers was asked by the Public Safety Director's Office to conduct a study this year on traffic stops. The study found a third reason for the 80% decrease over the past two years.

“Officers think they are doing what the community wants by minimizing those sorts of adversarial encounters, and focusing instead on responding just when they are called,” he contends.

“The chief, his executive staff and members of the chain of command have official positions. Sometimes they speak informally, they talk about their feelings, they speculate about what people feel,” Pettus answered.

In his study, Myers quoted Columbus City Attorney Zach Klein saying, “One of the main goals of the efforts to reduce interactions between police and motorists.”

Klein said last summer he heard from motorists, specifically black men, who believed they were unnecessarily pulled over for vehicle equipment violations.

“You are going to get the division of police that you want. We need to be very open about what that means and what the potential positive and negative effects of that are,” Myers said.

Some argue that the decrease in traffic stops means more violence.

“In my 25 years of experience as a police officer, absolutely that is where we get most of our violent offenders that have warrants for their arrests, we get guns, drugs, fentanyl,” said Fraternal Order of Police President Keith Ferrell.

“Often times we are able to get guns off the streets, and you know there's a proliferation of guns on the street here in Columbus and in cities around the country, which is part of the reason why we are seeing this spike in violence,” Ginther said.

“I think they should absolutely be proactive. We can't allow what is going on across the country, we can't allow crime to affect the community and its citizens,” Bryant said.

Ferrell says officers will follow the direction from leaders, but that leaders need to make it clear what the expectations are.

“You have one body on council saying one thing, I think the mayor is saying another saying we can't police our way out of this,” Ferrell contends.

10TV reached out to Klein several times, but did not respond to an request for an interview. City council members Shannon Hardin and Elizabeth Brown also declined to be interviewed.