Police across central Ohio are sending warnings because of a sharp increase in purse snatchings. 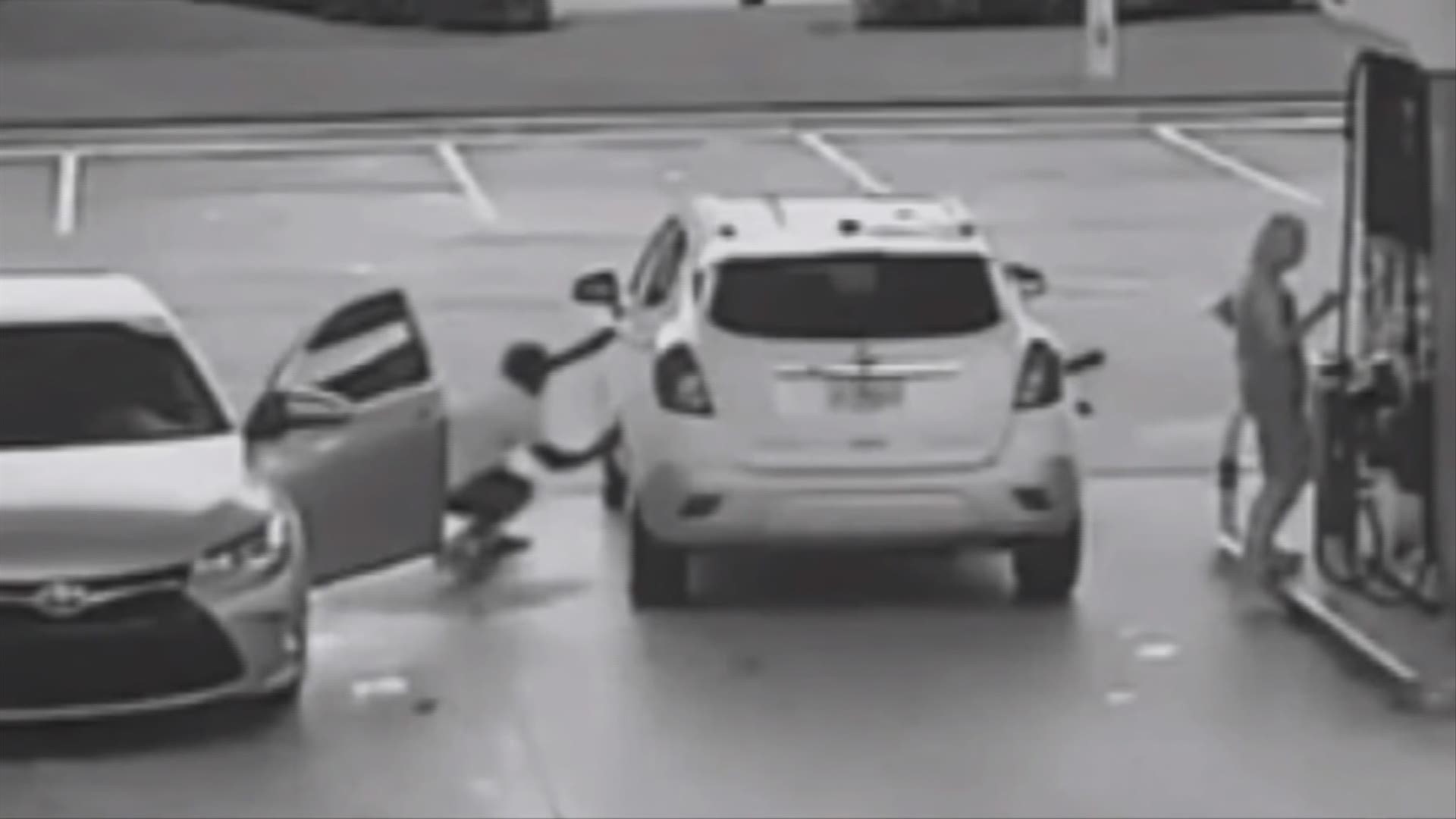 Police across central Ohio are sending warnings because of a sharp increase in purse snatchings. And the thieves, aren't always stopping there.

Elouise Baker was shopping at the Walmart on Morse Road last month when she said she got the warning she wasn't expecting.

“I was walking out of the store and the security guard came right behind me and said ‘ma'am, I want you to take your purse out of the cart. Put it under your coat and zip your coat up,’” Baker said.

She said a security guard told her there had been several purse snatchings in the area and he told her, the store had a lady unloading her groceries in her car and they hijacked her car and went straight across the street and robbed a store.

For the first six weeks of this year, Columbus police records show 27 reported purse snatchings in the city. Records show there were 11 during the same time in 2020.

“Not only are young people engaging in these crime patterns, but we are also seeing an uptick in young ladies participating in these crimes. It's something that is very unusual. We are trying to figure out exactly why they are choosing to engage in this type of criminal activity,” Columbus Police Sergeant James Fuqua said.

“One of the main things they are using to participate in these crimes are cars. Obviously, many of them don't have a license or aren't old enough to drive. Now these young people are going out to steal cars and using those cars as a literal vehicle to participate in more aggressive crimes,” Fuqua said.

The crime hasn't stopped at the city line.

In the month of January, Westerville police took reports of four purse snatchings, compared to zero last year. The thefts in Westerville have happened at Walmart and Kroger.

“We are realizing here in Columbus that this is a central Ohio problem,” Fuqua said. “That's why we decided to reach out to our neighboring agencies because they are feeling the effects of some of the crime that is happening here in Columbus. We want to make sure that we are doing everything in our power to minimize the amount of crime happening, not only in our city but our partners around Central Ohio.”

Fuqua added that some of the suspects have physical hurt the victims, but the emotional toll crimes like these can take on the victim is sometimes worse than any physical pain.

“For some of them, they don't even want to go back to the businesses in which this occurred because it triggers a response, almost a PTSD type of situation where the mental effects are far more reaching than the physical effects,” Fuqua said.

As for Baker, she said she is always aware of her surroundings, and that she plans to stop carrying a purse and only bring her identification and a debit card in her pocket when she shops.

“I'm a senior citizen. I can't outrun anyone,” Baker said.

Columbus police recommend that shoppers keep purses and other bags close to the body, never leave any belongings visible in a car where it can be a target for thieves, and always be aware of your surroundings, especially in retail parking lots.