The Ohio State Highway Patrol says once the pandemic hit and the freeways were empty, the roads essentially turned into race tracks. 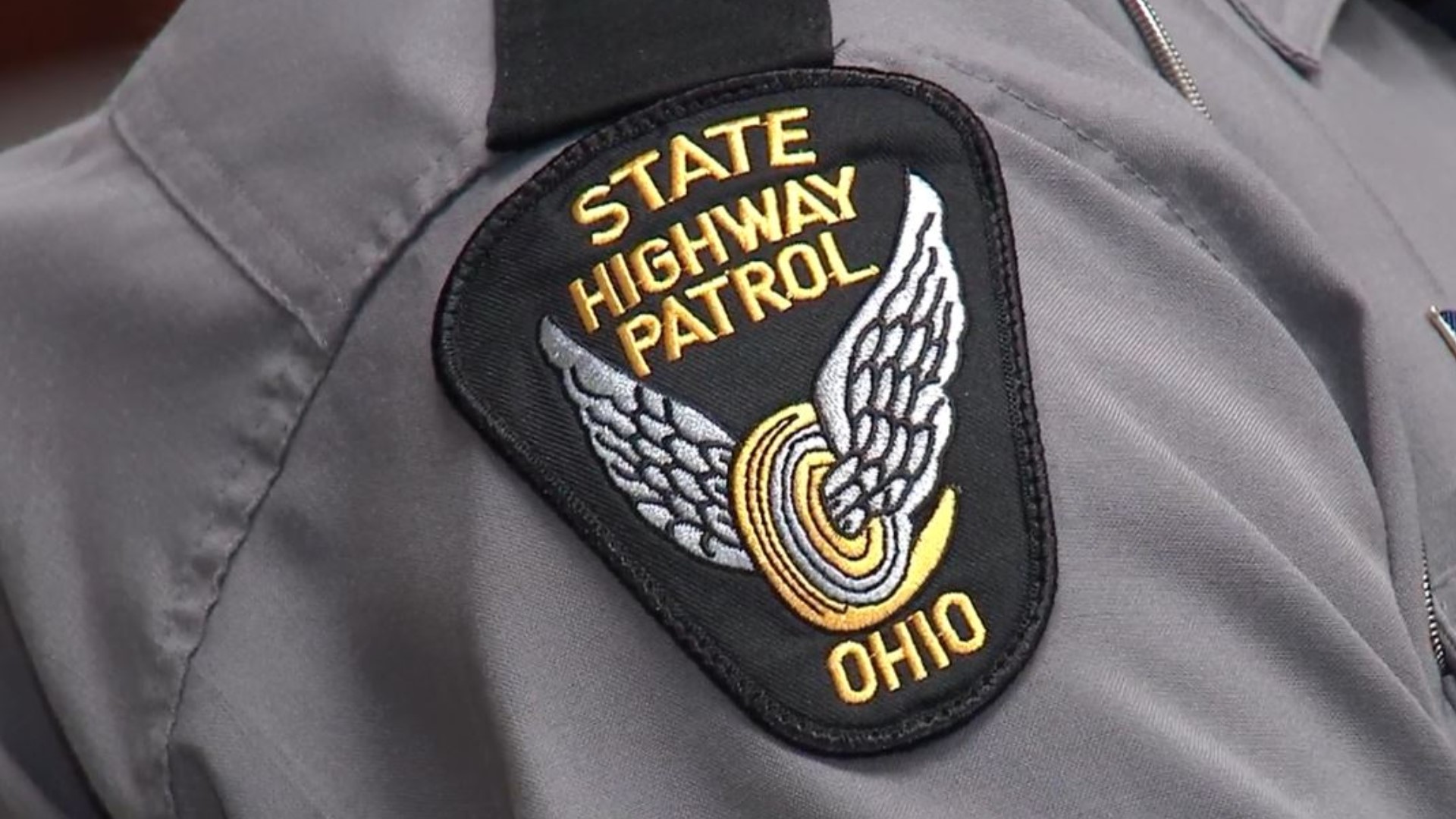 The Ohio State Highway Patrol says once the pandemic hit and the freeways were empty, the roads essentially turned into race tracks.

They say even with the roads filling up, it hasn't slowed drivers down.

“Right now, year to date, we have issued 2,300 citations for 100 (mph) plus. That's a significant increase from what we've seen in the previous years. We're pushing at least double at this point,” Lt. Craig Cvetan said.

Here is a look at how many tickets OSHP has given out for 20 over the speed limit and 100 mph or more for the past few years:

“As soon as we noticed the uptick, we targeted our enforcement towards these speed violations,” Cvetan explained.

Where were drivers going the fastest? Here's a look at the top three counties with the most tickets for drivers going more than 100 miles per hour so far this year.

“When we see traffic pick back up, like we are, with people going those speeds, there are deadly consequences,” Lt. Cvetan said.

Cvetan says July was one of the highest single months for fatalities since 2007, with more than 150 people killed in crashes. Speed was a factor in one-third of those crashes.

“We know these speeds are contributing to the increase in fatalities. We want to drive those numbers back down because we want Ohio's roadways to be safe,” Cvetan said.