Every law enforcement agency in Franklin County held a similar crime blitz operation in September with the goal of stopping as much criminal activity as possible. 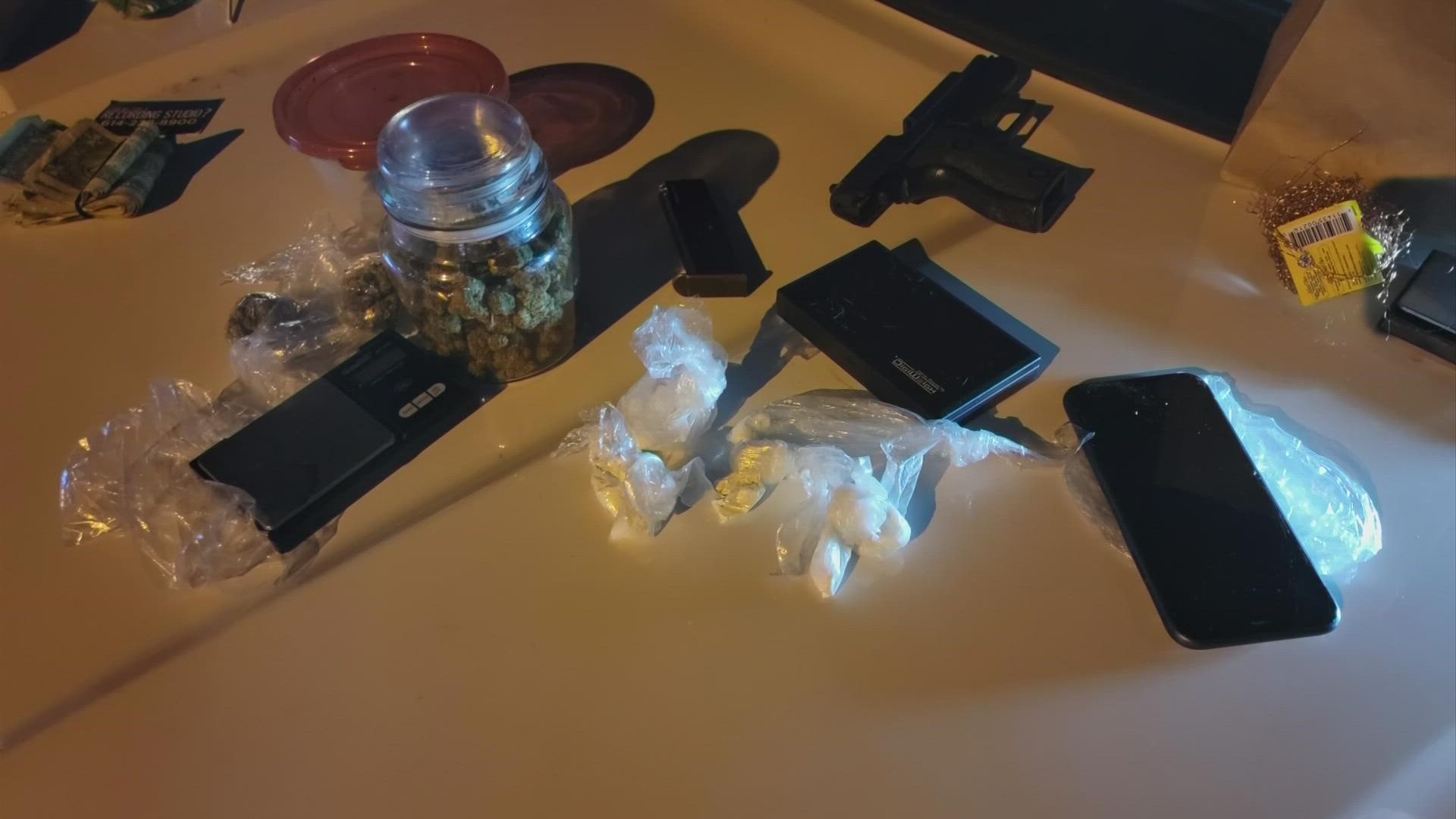 COLUMBUS, Ohio — The Columbus Division of Police announced the results of its second enforcement sweep designed to crack down on criminal activity on the city’s west side.

Officers within the city’s police department came together to participate in “Operation Unity 2,” an organized blitz with the goal of stopping as much crime as possible in the Franklinton and Hilltop areas.

During that time, police have arrested 45 people. Thirty of them were felons, according to Myers.

Officers have also recovered eight illegal firearms, five stolen vehicles and more than $25,000 worth of drugs were taken off the street during the operation.

Columbus police later released additional results of Thursday’s operation, which are listed below:

Dubbed “Operation Unity,” every law enforcement agency in Franklin County held a similar crime blitz operation in September with the goal of stopping as much criminal activity as possible across central Ohio.

At the time, the agencies took 32 illegal guns off the streets, arrested 99 wanted felons and made an additional 79 felony arrests. Police also removed drivers who were under the influence from the roads as well as 113 drivers who did not have a license.

Law enforcement officers said the arrests made in September included the seizure of illegal weapons and drugs.

While several agencies have worked together in the past, September marked the first time every department in Franklin County partnered for a 24-hour crime blitz.

Chief Elaine Bryant explained during the briefing that a third operation could happen in the near future.

You can watch today’s press conference below: