Ohio BCI has investigated 26 officer-involved shootings this year, 6 in Columbus 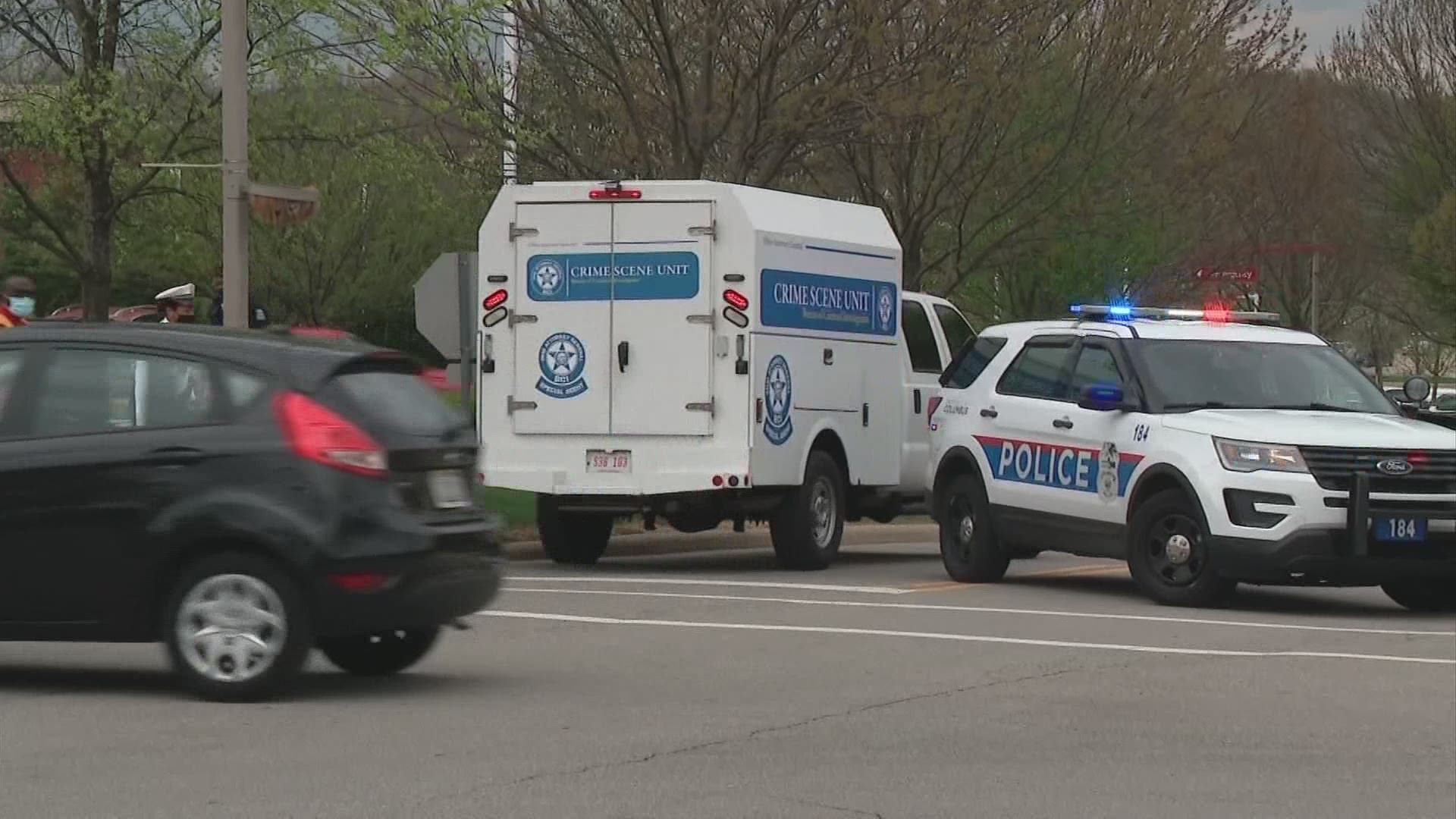 COLUMBUS, Ohio — As of April 16, the Ohio Bureau of Criminal Investigation has investigated 26 officer-involved shootings statewide, six of which have been in Columbus, according to the Ohio Attorney General's office.

The latest one in the city is that of Miles Jackson who was killed during an exchange of gunfire with police and hospital security at Mount Carmel St. Ann's on Monday.

“We are continuing to do interviews. We have forensics still to do. These investigations, on average, take about 400 hours. This one might take a little more because there's a large number of witnesses to interview,” said Ohio Attorney General David Yost.

Yost said he wants the community to be able to trust the investigations.

"My pledge, not only an expert and complete investigation, but transparency,” Yost said.

Last summer, Mayor Andrew Ginther put an executive order out, which was later adopted by the city council, that BCI will investigate all shootings involving Columbus police officers.

“I'm not for requiring BCI to be the only one to do this. I'm for independence, no more DIY investigations,” Yost explained.

With all the additional investigations, Yost argues it's not only a drain on his investigators but that BCI will need more funding to continue to investigate shootings for departments.

Yost testified at the state legislature Thursday as a part of the budget process.

“I think we are going to need to seek some additional resources put into this important function," Yost said.