The group, Westgate Watch, says they have 700 members and are hoping to drive out crime out of Westgate Park. 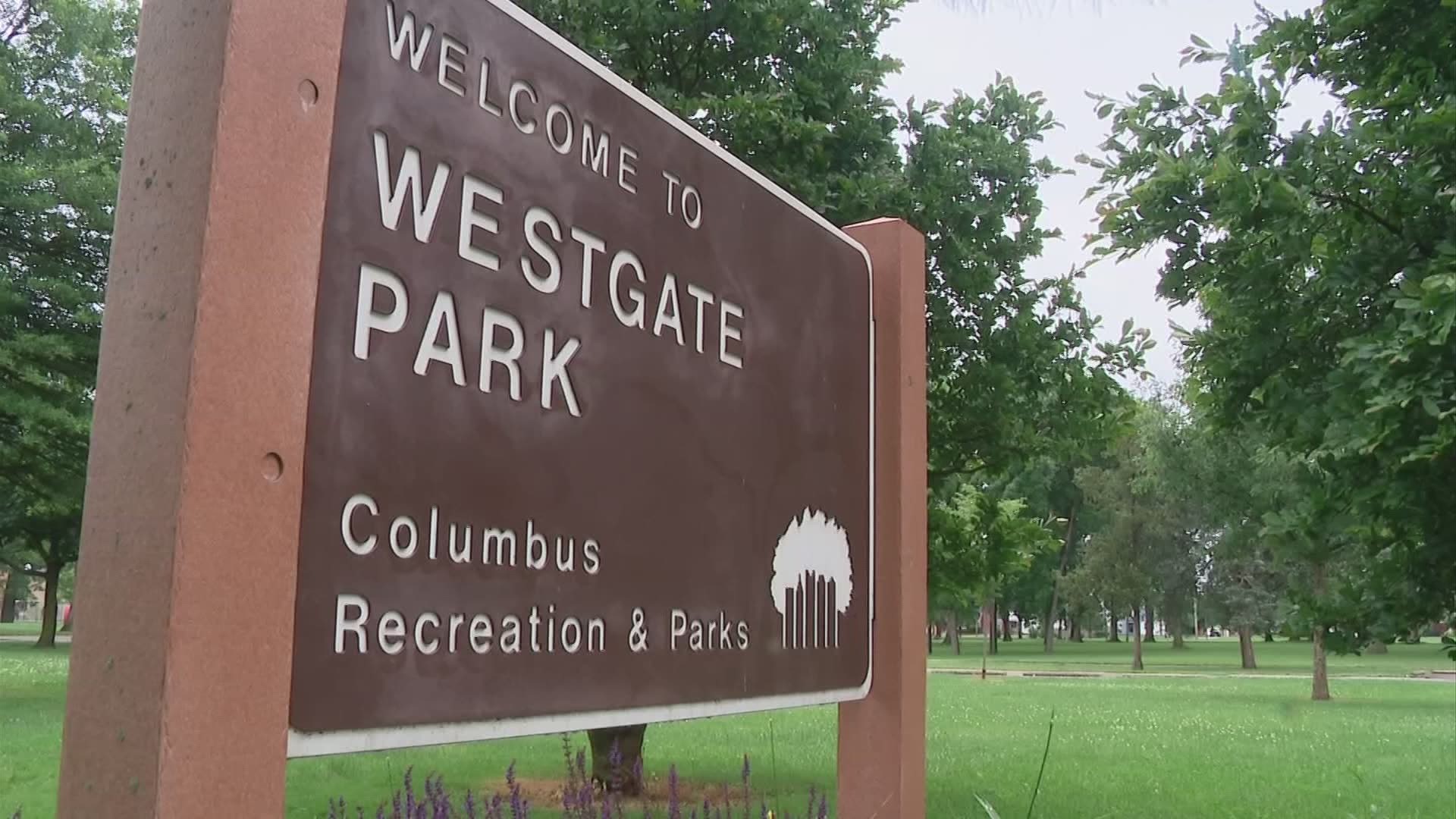 COLUMBUS, Ohio — In the middle of the Westgate neighborhood of Columbus sits a beautiful park lined with trees, a water fountain, tennis courts and swings.

Despite all of that, Westgate Park has become a center for crime.

The park has no surveillance cameras so the neighborhood has come together to start what’s called Westgate Watch.

Boasting 700 members, it uses a series of surveillance cameras to catch suspects in the acts of committing crimes.

All of the information they send to the police helps build a criminal case.

But it’s the lack of enforcement of park hours that they say is hampering their efforts to rid crime from the area.

“What we are really asking for is enforcement of park hours. There are signs throughout the park what the park hours are but no one seems to enforce it,” said a Westgate Watch member who asked his identity not be revealed.

Westgate is patrolled by members of the 19th precinct.

Sergeant Fred Brophy praised the work Westgate Watch has done to help police rid crime from the neighborhood but said until the city hires more police officers, it is unlikely they will be able to add more officers to patrol the park.

Sgt. Brophy also said since the problems in the park happen after 11 p.m., it’s also the time when police are not at full staff.

Since March, the city says it’s received 18 311 calls regarding trouble at the park.

Westgate Watch provided 10TV their own spreadsheet, showing they have sent in more than 100 complaints to the police.

The Westgate neighborhood is also outside the police division's ShotSpotter technology. That means instead of a computer alerting police of gunfire, Westgate homeowners have to call 911 to alert police.