Mother of teen killed in shooting discusses violence in the city

Marcus Peters would have turned 16 this Saturday. 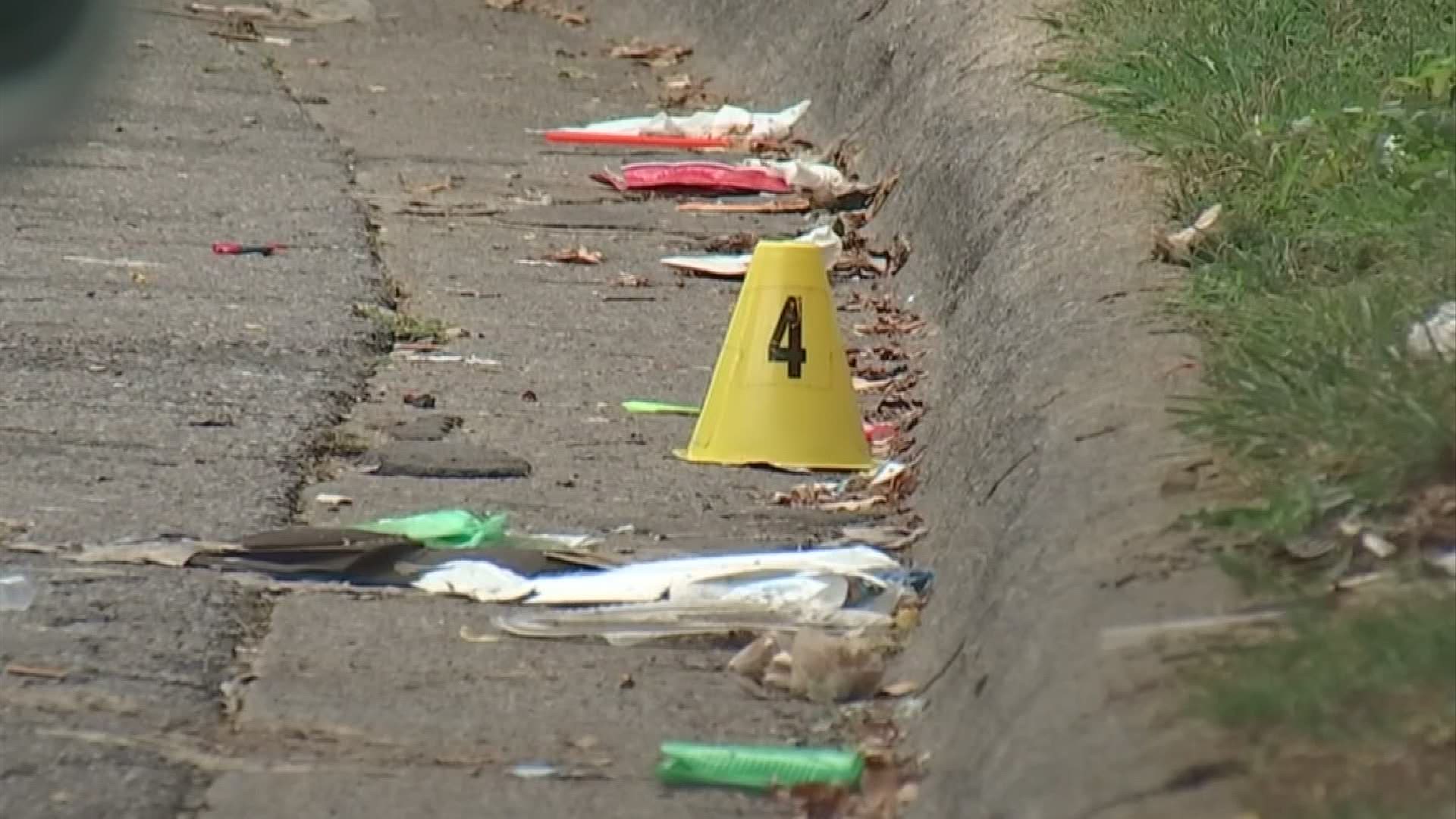 It's a milestone no one wanted to reach. The City of Columbus has 101 homicides in 2020.

Marcus Peters would have turned 16 this Saturday. A birthday his mom will now celebrate without him. Peters was shot and killed in July.

“I never thought in a million years that I would have to deal with this. This right here is something I never wish on anybody. I wouldn't want the parents to go through,” Takeya Kendrix said.

There's no pain like that of a grieving mother whose child was taken at such a young age.

“My son could have been a doctor or a lawyer or anything. He was very athletic,” Kendrix said.

In July, Peters was shot and killed on Gerbert Road in Linden. A crowd gathered as police investigated his death, and more shots were fired.

“Right now we are in a crisis when it comes to our children. A lot of people are losing children every day for no reason,” Kendrix said.

By taking a look at the number of homicides, and the number of felonious assaults, or those shot, stabbed, but survived, the numbers this year are staggering, and on pace to set a record:

Of those homicides, Columbus police have solved 48 percent this year. Peters case is not one of them.

If you have any information on Peter's homicide or any of the shootings, Columbus police say you can give them information anonymously through their app.