Chief Deputy Rick Minerd with the Internet Crimes Against Children Unit says cases of predators trying to lure children online are up since the pandemic began. 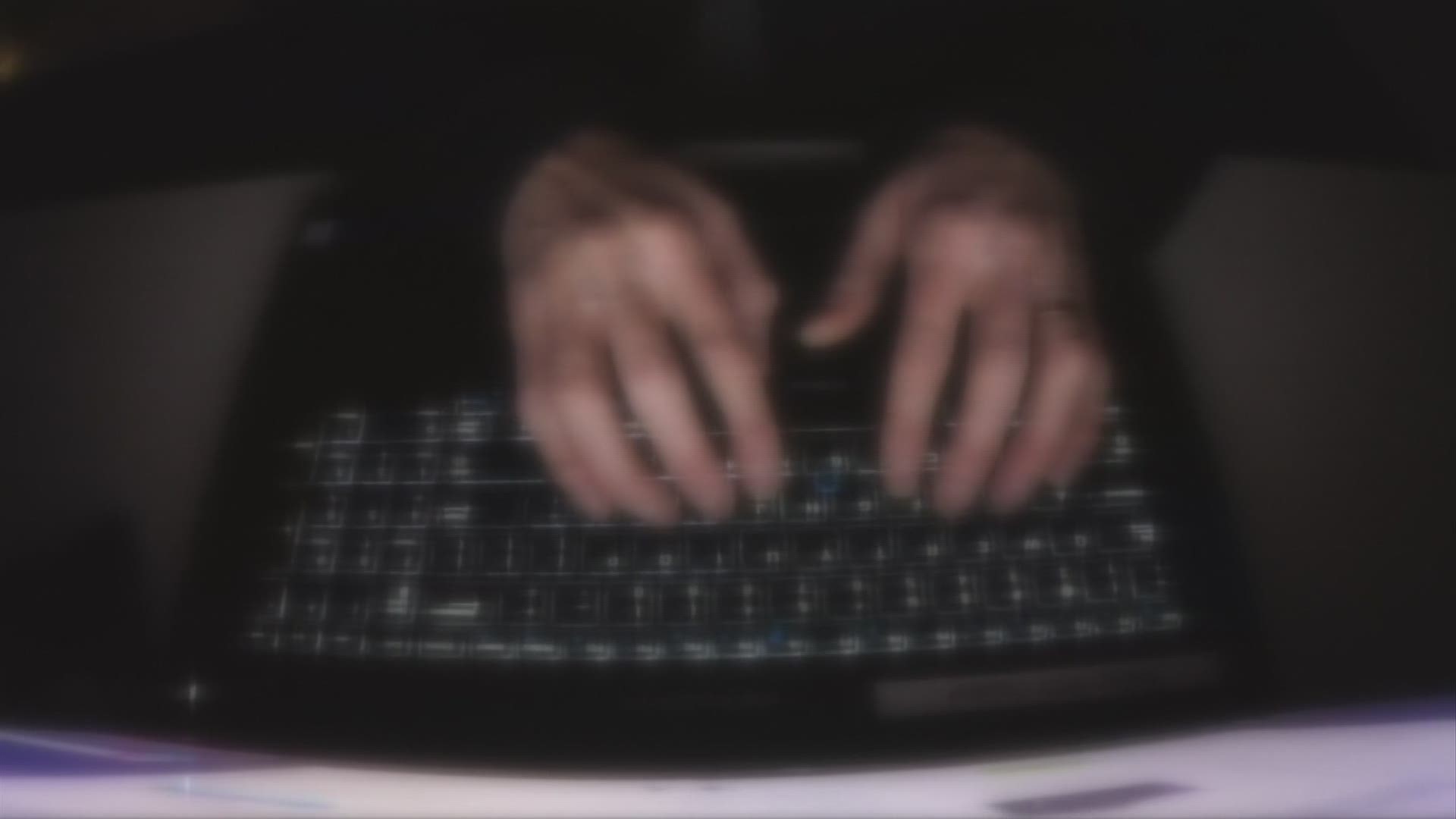 COLUMBUS, Ohio — It's been almost a year that children have been learning online in some capacity. Instead of sitting in a classroom, many are spending hours on a laptop or an iPad.

In March of 2020, the world essentially came to a screeching halt. COVID-19 forced almost everyone inside their homes.

Kids were forced to learn online and sex predators followed.

Over the last year, Chief Deputy Rick Minerd says the Franklin County Sheriff’s Office is seeing about a 130% increase in the number of tips coming in for inappropriate behavior.

Minerd oversees the department's Internet Crimes Against Children Unit and says cases of predators trying to lure children online are up since the pandemic began.

“We are definitely seeing a spike that is a direct correlation of more people being at home and having more spare time. With young people, idle time is also a dangerous time as well,” Minerd explained.

A time for sex offenders to try and groom kids, ask them for pictures and send pictures in return.

“That is where it escalates into criminal behavior. When we start to exchange pornographic pictures, those could be pictures of the child themselves, or the perpetrator is sending pictures of themselves as well,” Minerd said.

Many of the tips that previously came from a teacher or a friend are now coming from social media and online sites, according to Minerd. Companies such as Facebook and Twitter work with law enforcement to report any illegal activity.

Minerd says as a parent, he understands how difficult it is for many parents working at home and helping their kids with online learning. He says parents have to pay attention to what sites their kids are visiting and who they may be talking to online.

“Ask questions, examine those devices. I know parents are always caught up in the whole privacy issue. I'm just telling you as a parent, pay attention. Ask questions,” Minerd said.