Hilliard police say 8 juveniles, including a 12-year-old, arrested in string of car thefts

Hilliard Police Lt. Doug Lightfoot says most of the time officers take the suspects to the juvenile detention center and are immediately released to their parents. 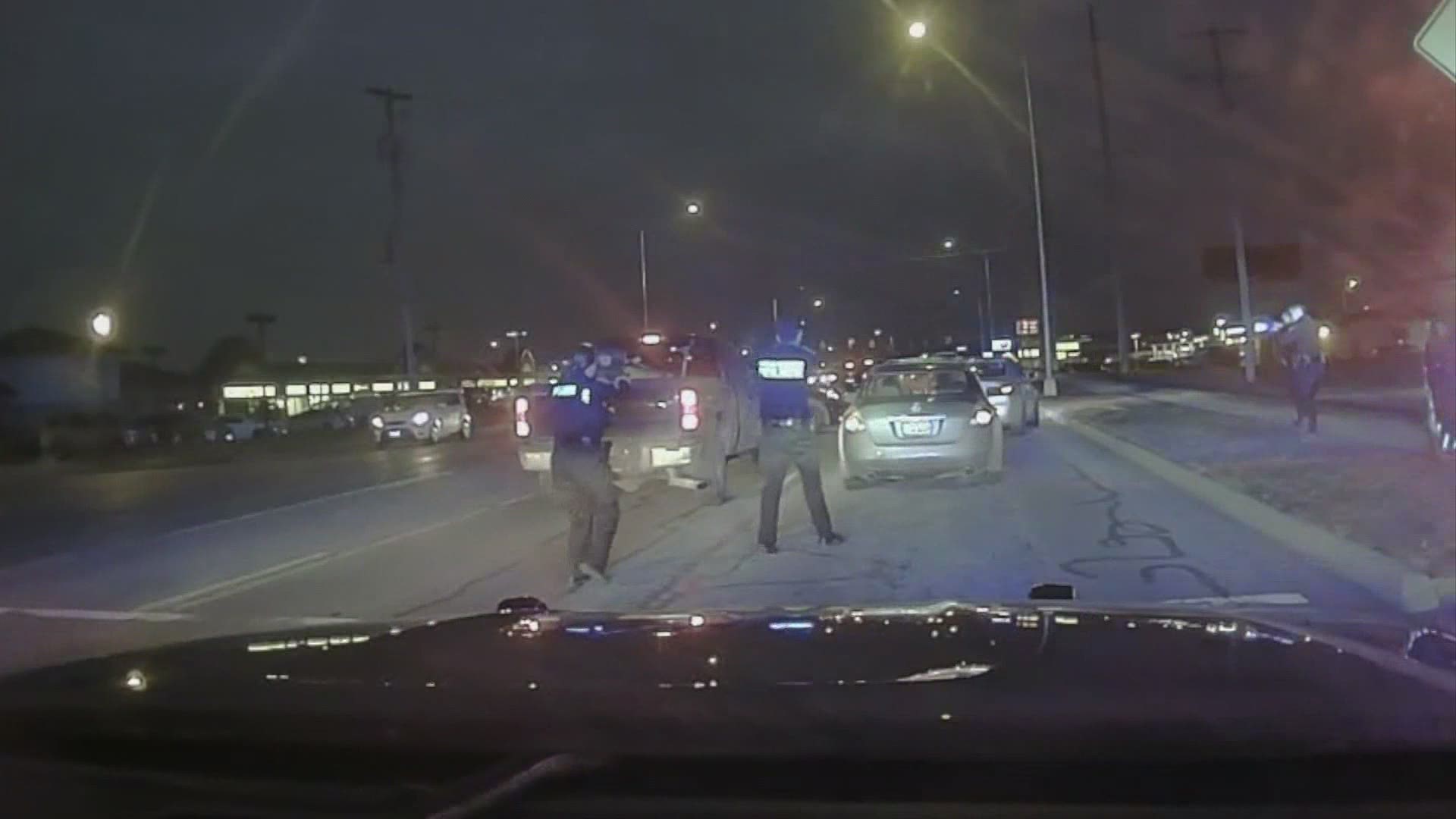 HILLIARD, Ohio — At least nine cars have been reported stolen in Hilliard since December and police have arrested eight juveniles, with one being as young as 12-years-old.

Hilliard Lt. Doug Lightfoot says most of the time officers take the suspects to the juvenile detention center and are immediately released to their parents.

“It is extremely frustrating to know that we will charge them today and then within two or three days, they are doing it again in another jurisdiction,” Lightfoot said.

Whitehall police announced it had a crime blitz Wednesday where officers made 15 arrests and recovered two stolen cars, and four guns, three of which had been reported stolen.

Jamie Kraft, the general manager of Flyers Pizza said one of his drivers walked inside to grab a delivery, but when he looked back outside, his car had been stolen.

“That is kind of a scary situation. Thinking that someone is obviously watching or has someone say this car is running,” Kraft said.

Kraft said his drivers know not to leave their car running in the parking lot, even if it's for 30 seconds.

Police say stories like this are a reminder to lock up your car in order to do our part in preventing thieves from stealing your vehicle.