Franklin County Sheriff's Office Chief Deputy Rick Minerd says it is disheartening for his investigators when an offender faces little or no jail time. 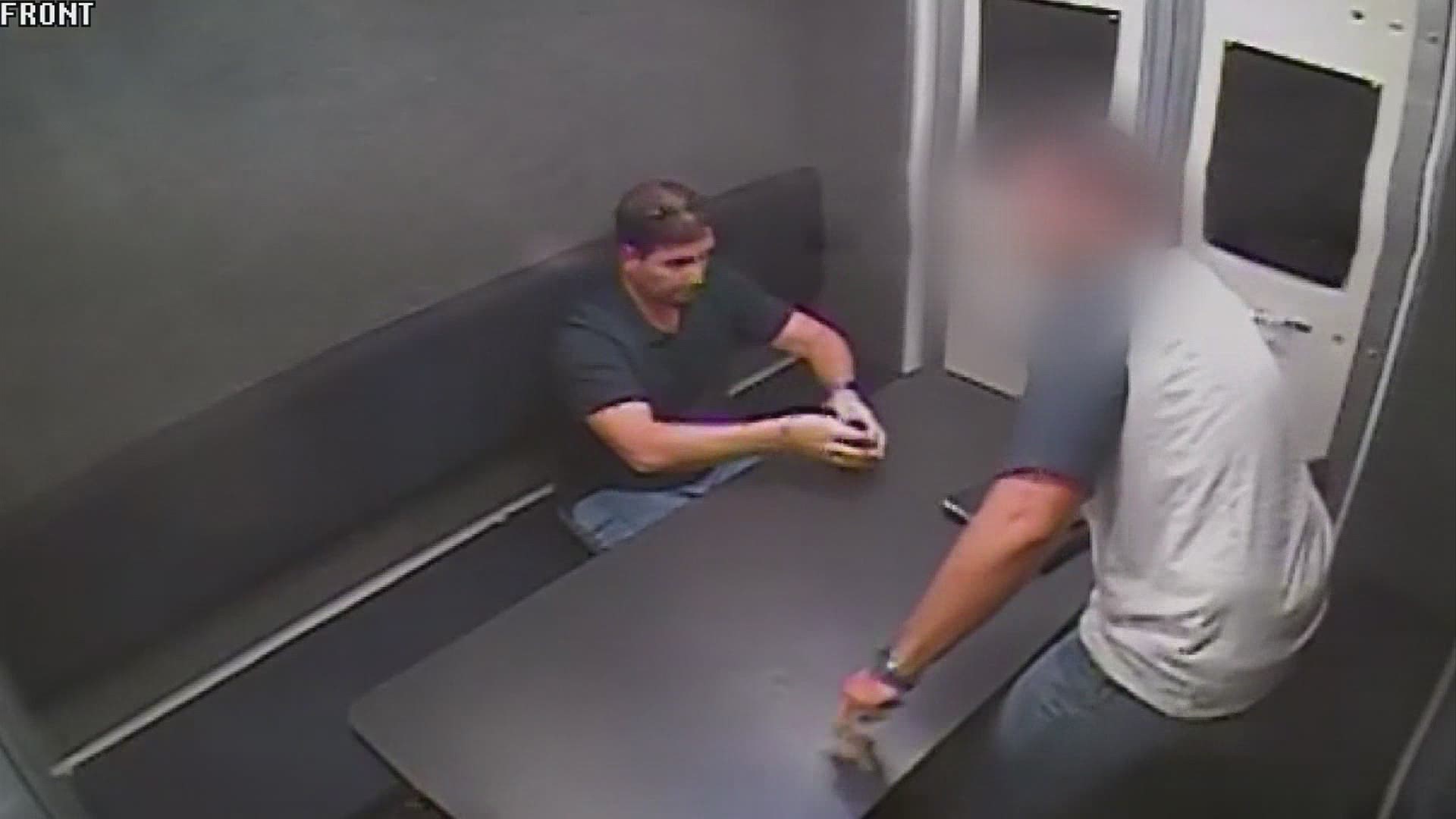 COLUMBUS, Ohio — Preying on children and spending very little time in jail; it may surprise you just how many sex offenders have been multiple times before seeing serious times behind bars.

There is an effort underway to charge those offenders federally.

“It is the most terrifying experience to know that someone is violating you and you can't move and you can't breathe,” said rape victim Sophia Fifner.

RELATED: Hundreds of sex offenders in Ohio are considered 'unmappable'

A teacher in North Carolina was charged with four felony charges and sexual battery and only served 60 days in jail.

Police records show Phillip Coffelt then moved to Ohio and did it again. According to court records, Coffelt tried to have sexual relations with a 13-year-old girl. He admitted to having sex with a 16-year-old girl and, only then, was sentenced to 120 months in federal prison.

“Obviously if we have someone who has committed an offense against a child is more likely than someone who hasn't to commit another offense,” said Heather Hill, Assistant U.S. Attorney.

“We’re immediately able to determine that the IP address, the residence where that IP address came back to, there was a registered sex offender living there,” Hill explained.

Jeffrey Fischer was a high school janitor when he repeatedly sexually assaulted a 15-year-old he met online. He served five years and was out, only to re-offend.

“At the time that he got back online and found three different victims from all over the country including one here in the Columbus area. He was threatening some of them, he was attempting to dominate some of them, all in attempt to send him very sexually explicit pictures of themselves,” Hill explained.

Franklin County Sheriff's Office Chief Deputy Rick Minerd says it is disheartening for his investigators when an offender faces little or no jail time.

"It is frustrating for law enforcement at times when we see repeat offenders. Let's face it, law enforcement, it's hard not to become emotionally caught up in a case, especially with young people. When you see a child who has been exploited,” Minerd said.

Which is why Hill and the U.S. Attorney's Office is working to charge offenders federally, so they face mandatory minimum sentences.

“If I had to make a rough estimate, I would say a minimum of 25, up to 50% of my caseload is repeat offenders,” Hill said.

“Someone who is committing an offense against a child is obviously has a sexual interest in children. That to me, makes them a greater danger. What we are about in this office is protecting and serving the community. I want to make sure I am doing everything I can to protect children from those who would harm them,” Hill said.

Fifner was just a teen when she was raped. Her offender was never prosecuted.

“It's more prevalent than people think. Holding people accountable for this terrible behavior, there's a lot of improvement that needs to be made,” Fifner said.

Hill argues one of the reasons many of these offenders see little jail time is that many sex offenses start online and legislation can't keep up with the rapid advances in technology or tools offenders use to lure children online to get them to meet in-person.