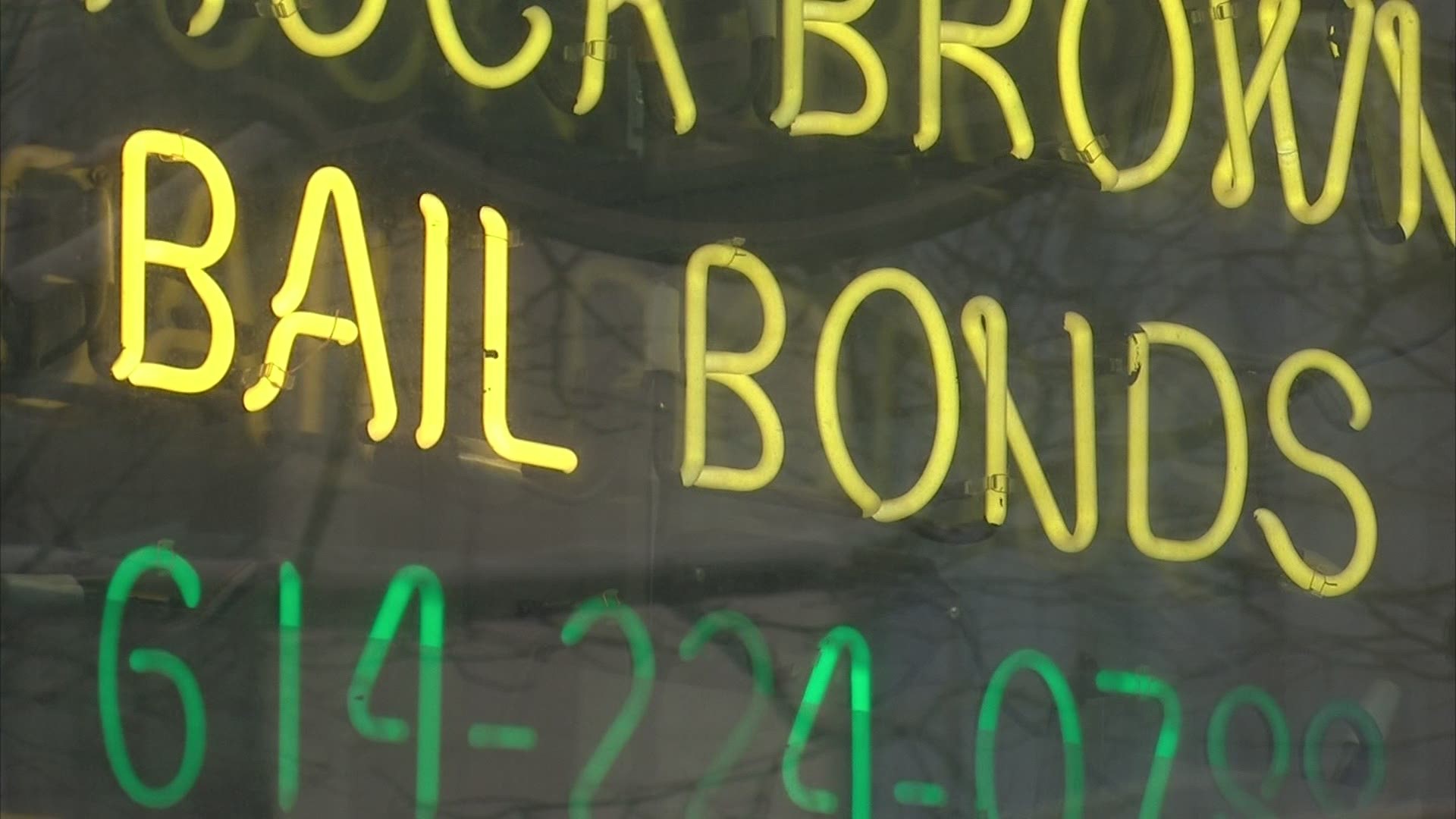 COLUMBUS, Ohio — Accused of murder, and out on house arrest. How does this happen?

Demonte Walker is charged with three counts of attempted murder and two counts of felonious assault, yet he was out on bond when police say his 23-month-old son got a hold of a gun and shot himself on Nov. 16, 2020.

Walker's bond was initially set at $1.5 million, but because of COVID-19 delays, it was reduced to $100,000.  As a condition of his bond Walker was not supposed to be around guns, though Columbus police found three handguns and an AK-47 also at the house.

Judges explain there’s an effort to reform bail, and there’s a COVID-19 impact on it.

“People who commit crimes are probably statistically more likely to commit additional crimes, so the fact that someone who is out on bond for one crime is accused of another crime, is not a surprise,” said Franklin County Municipal Administrative Judge Ted Barrows.

“It is true that I personally, and I think the court in general has taken a look at their bond practices for a couple of reasons,” Barrows explained.

Finesse Robinson, 20, was out on house arrest on attempted homicide charges when Columbus police say he was involved in a shoot-out at a gas station on the city's east side on Dec. 29, 2020.

Both he and the 17-year-old involved died from their injuries.

Derrick Green is accused of shooting and killing Kenneth Palmer early on New Year's Day. He walked out of jail on a $100,000 bond.

“We are doing the best we can to look at the person in front of us, the circumstances surrounding the offense and their prior history of either committing offenses or failing to appear in court,” Barrows explained.

Because of COVID-19, the courts have either closed or slowed down to allow for social distancing. That creates problems for a suspect’s right to a speedy trial. More judges are granting lower bonds because of the delays.

“Defense attorneys are going to the judge and trying to get lower bonds just on a fairness issue,” said defense attorney Mark Collins.

Franklin County Prosecutor Gary Tyack admits he has serious concerns with the increase in homicide cases and the slowdown from COVID-19.

“We have so darn many that I don't know if the prosecutor’s office is going to be able to handle all of them promptly and we have a speedy trial statute in Ohio,” Tyack said.

Which is another reason judges like Barrows advocates looking at bonds.

“We don't have a crystal ball. We do the best we can with the circumstances we have with the judgments we make every single day. We are not perfect,” Barrows said.