'This has to end': The strategy one criminologist says will curb violence in Columbus

Kennedy's strategy has worked for 20 years and Mayor Andrew Ginther is counting on it to work here, too. 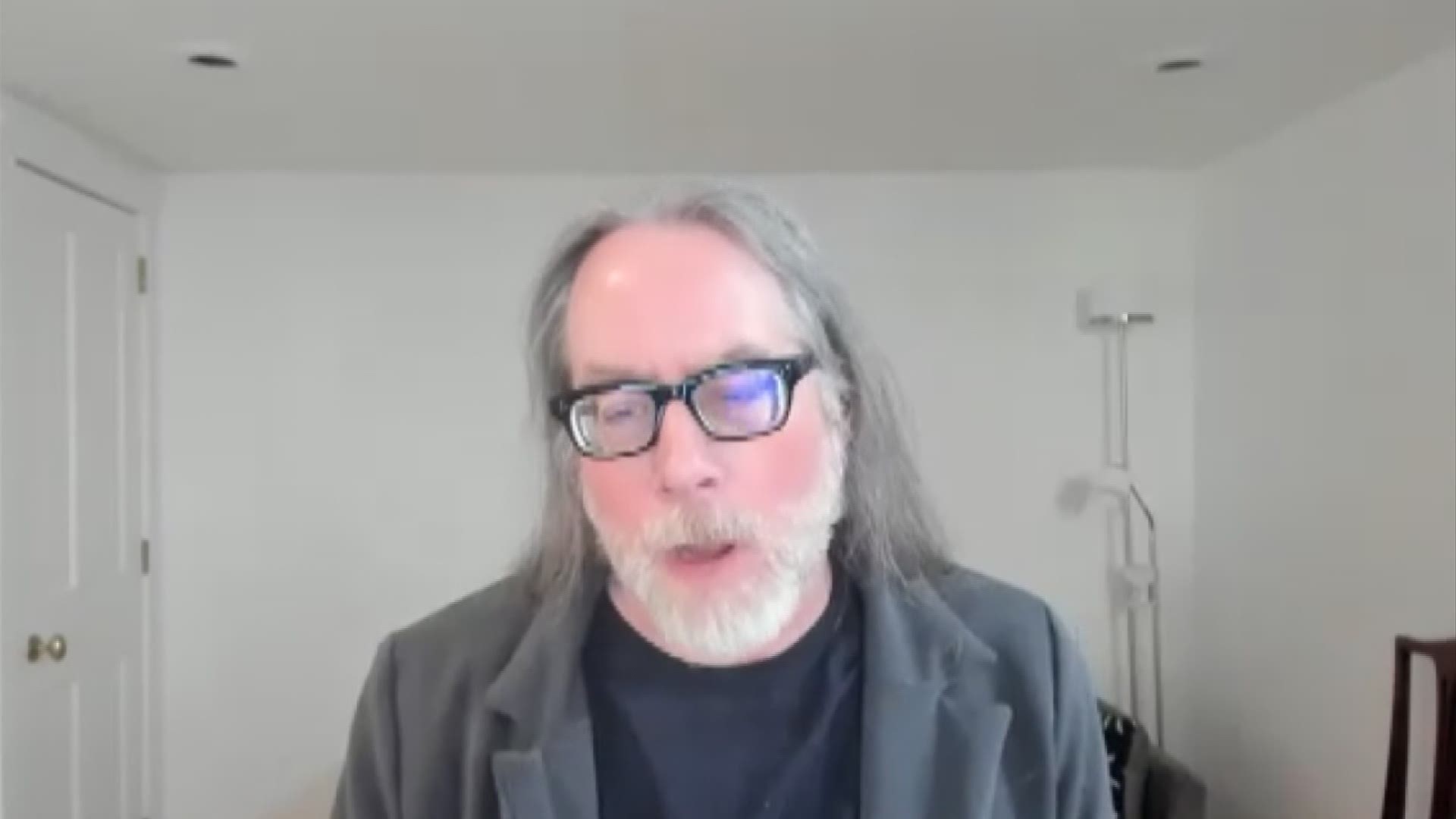 COLUMBUS, Ohio — So far in 2021, there’s been a staggering number of killings in Columbus.

Police are investigating 65 homicides in the city. That’s twice as many homicides compared to this time last year.

In March, Columbus City Council approved a $350,000 investment into a program with David Kennedy and National Network for Safe Communities at John Jay College in New York City.

Kennedy is a renowned criminologist who took his evidence-based violence reduction strategy to cities like Boston, Chicago, and Indianapolis to reduce violent crime. In those cities, Kennedy identified a small number of “extremely active people who are themselves at astronomical risk of being killed or being shot or being hurt and for hurting other people.”

Kennedy's strategy has worked for 20 years and Mayor Andrew Ginther is counting on it to work here, too.

In a statement, Ginther said, “We are taking the expertise provided by David Kennedy and using his research in Columbus to expand our Safe Neighborhoods program into one that is group focused. We believe this, along with many other partnerships, will be key in reducing the violence we are currently experiencing.”

Kennedy spoke with CrimeTracker 10’s Angela An about his Group Violence Intervention strategy and some of the first steps he will recommend to the city.

"People are saying enough is enough, this has to end," said Kennedy.

But he says the strategy will only work if people -- the public, city leaders, media, and community members – start thinking about those involved in homicides as victims instead of the criminals.

“They are the victims here,” he adds. “We’re so focused on the criminal side of this and thinking about people as offenders and perpetrators that even when we know how extraordinary their victimization is, we never say that out loud.”

As part of Kennedy's strategy, community and social services and law enforcement will partner with the Franklin County Court of Common Pleas to focus on violent offenders who are on probation or at risk to re-offend.

The program will be housed at three to-be-named churches in different neighborhoods.

The city plans to hire three new positions: A Project Manager, an Outreach Coordinator, and a Social Worker to help coordinate and direct social services to help people looking for an alternate path from violence.

“The fact is, there is no way of addressing a serious homicide and violence problem without making people that we think of as offenders safer, and saving their lives because they’re overwhelmingly the dead,” said Kennedy.

Columbus Mayor Andrew Ginther has said there is not just one single solution to the growing violence, but he stands committed to trying new community and public health-based strategies that appear to be working.

“We believe this, along with many other partnerships, will be key in reducing the violence we are currently experiencing,” said Ginther.

Watch the video below for an explanation from Kennedy into how his strategy works: 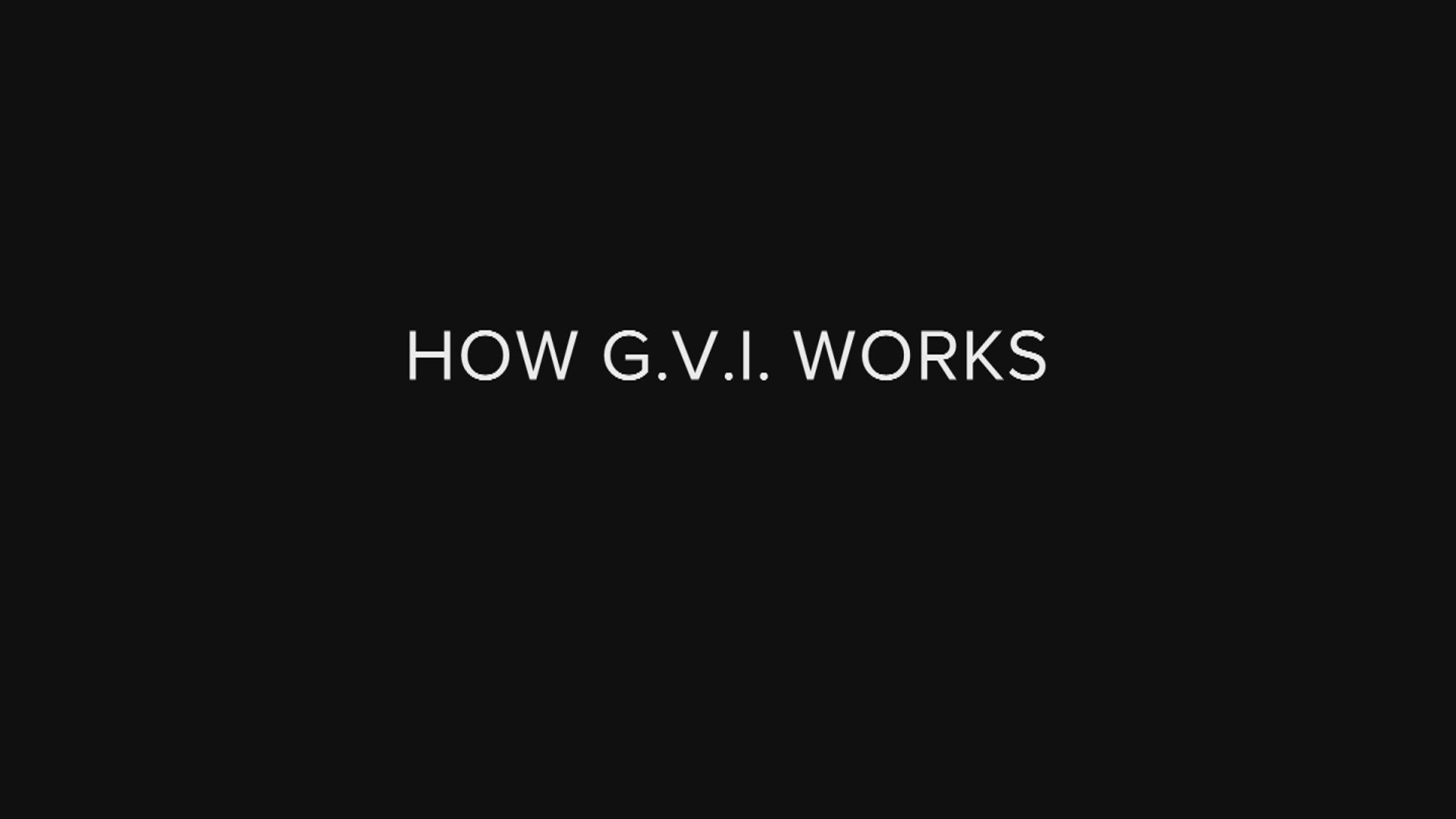