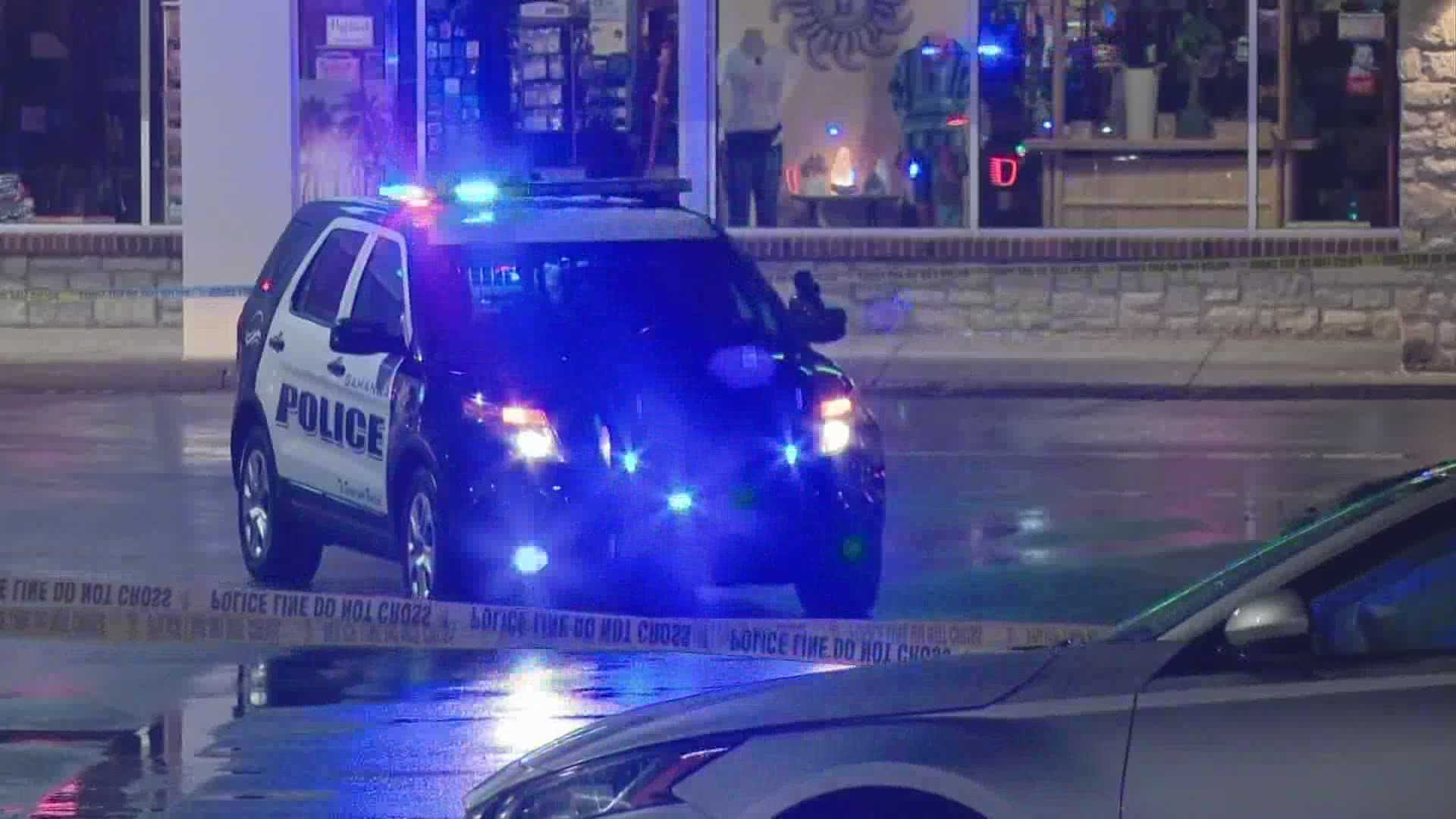 Last year the city of Columbus set a single-year high for homicides and it's on pace to beat that high this year.  But are other local communities seeing the same increase in violence?

In Westerville, there has been a slight uptick in felonious assaults, but not as many in 2019.

In Gahanna, Gahanna Police Chief Jeffrey Spence said there have been five shootings including two homicides in the last five weeks.

“Five shootings over the course of five weeks for us in Gahanna is unprecedented,” Chief Spence said.

Grove City has twice the number of felonious assaults so far this year compared to the same time last year.

There have been 17 felonious assaults in Whitehall so far this year, compared to six at this time in 2020.

“For the residents of Upper Arlington, Pickerington, for the residents of all these suburban communities and the city of Columbus, is that the fear of crime is very real. They only need to turn on the television and look at your broadcast every night to understand the depth and the severity and violence across Franklin County,” Spence said at a recent press conference on violence.

Going back to Columbus, homicides and felonious assaults didn’t start to spike in the City until June 2020.

There have been 44 homicides so far in 2021 in Columbus. At this time last year, there were 28 homicides.

So far there have been 543 felonious assaults. That's more than 200 more than this time last year.

“The majority of our felonious assault cases involve guns and guns that are stolen,” said Columbus Police Sergeant James Fuqua.