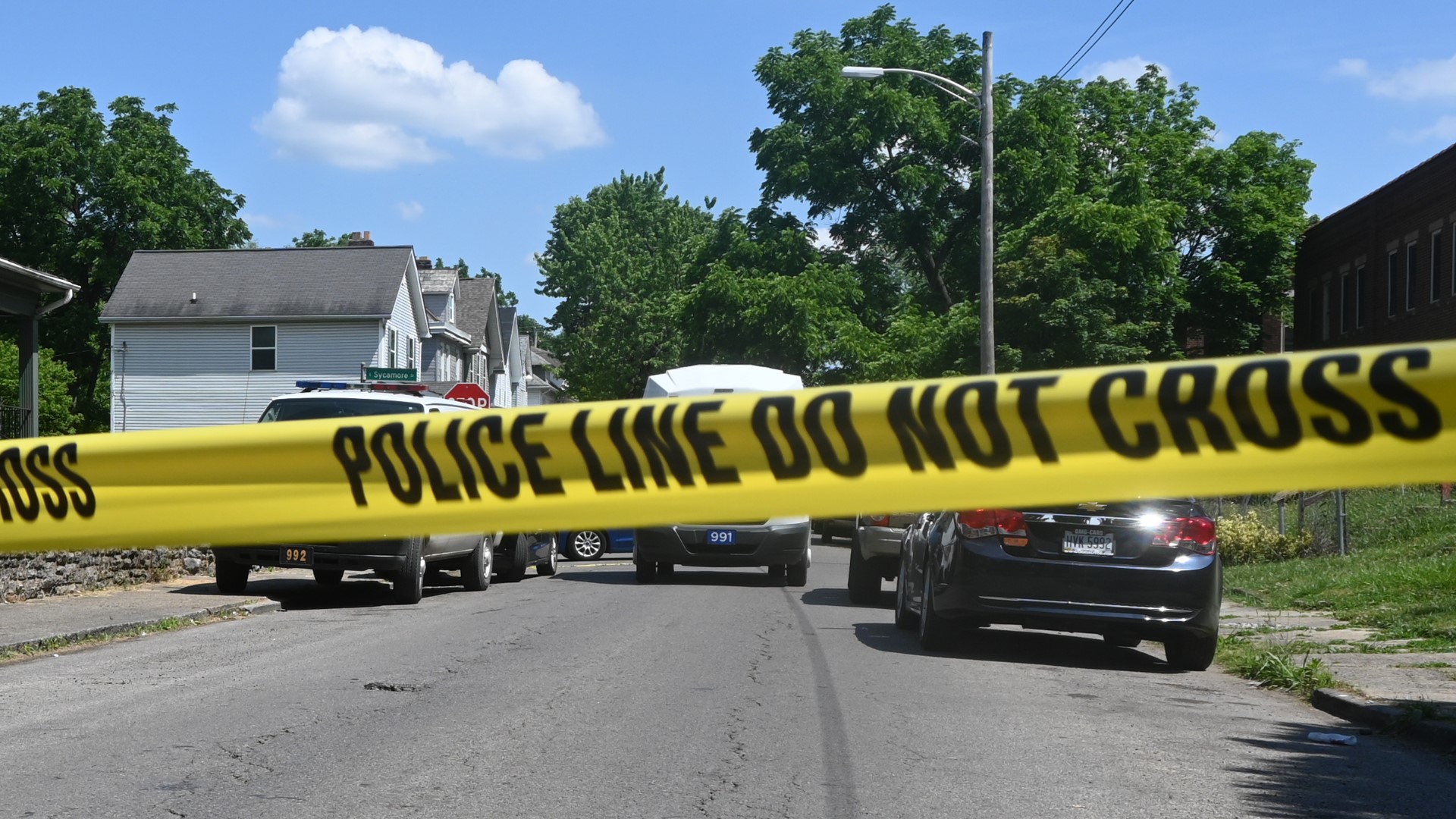 There have been 60 homicides in the city of Columbus this year. That is twice the number the city had last year in the same time frame.

The homicide number doesn't tell the full story of the violence.

Early Monday morning, a 13-year-old was shot as he slept in his bed. Just before 2 a.m., Donavan Faircloth was laying in bed when someone from the alley shot into his house.

His mom says the shots went through several walls before hitting her son in the lower back. He was rushed to Nationwide Children’s Hospital and made it out of surgery.

The good news is that Donavan is expected to recover, but so many do not.

"We need to stop homicides. We need to investigate the ones we have. We need to hold people accountable for those,” Columbus Police Interim Chief Mike Woods said.

Columbus Mayor Andrew Ginther said the violence is a top priority for him, his administration and police.

Ginther says the city has put grant money into programs in hopes of targeting at-risk youth.

Neighbors say they too want to see an end in violence, especially when it comes to the youth.