Police: Group of teens accused of 250 crimes across Columbus

The teens, dubbed the "Game Over" kids as part of a Columbus police operation, have stolen purses and carjacked people across Columbus for the past year. 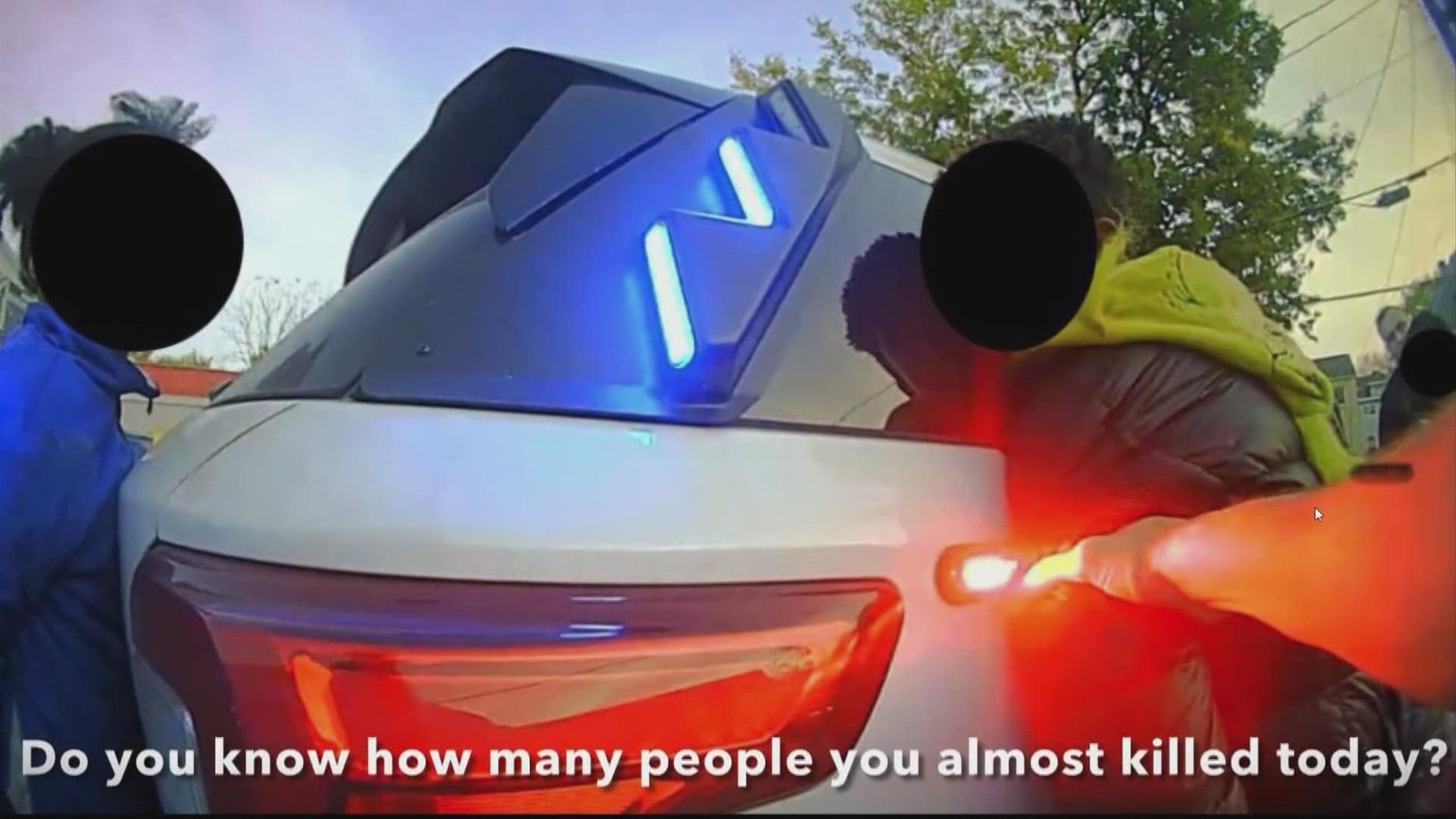 COLUMBUS, Ohio — The Columbus Division of Police is warning people to be aware of their surroundings during the holiday shopping season due to a group of teens who have committed carjackings, robberies and other crimes in recent months.

Police said the teens, dubbed the "Game Over" kids as part of a Columbus operation, have robbed and carjacked dozens of people this year, mostly in the northeast corner of Columbus.

Twenty-six of these incidents alone were reported at one Kroger store on Morse Road.

One of the more recent incidents happened earlier this month when police said a 13-year-old boy approached a 76-year-old woman and her daughter in a parking lot on North Cassidy Avenue.

A mom and daughter met to exchange gifts and were reportedly attacked by the 13-year-old.

“My daughter got in the back seat. He pulled away, and she fell out of the car from the back seat,” the victim told dispatchers.

Columbus police said the 13-year-old boy picked up a 16-year-old boy, and the suspects led police on a chase with speeds around 100 mph.

This was the second time the 13-year-old was arrested in the last two months, according to police. The 16-year-old, police said, has been arrested five times overall, three times just this year.

“Let's get out of the habit of saying, these are teenage criminals. These are violent criminals,” said Columbus Police Major Crimes Commander Robert Strausbaugh.

Strausbaugh said just this one group of kids has committed nearly 250 crimes, with one teen facing 23 felonies.

“In order going down from 23 felonies to 11 felonies for these 15 juveniles. These are just some of the kids involved in the criminal activity on the northeast side of Columbus,” Strausbaugh said.

While people do their holiday shopping, Strausbaugh is advising people to keep a close eye on their purses or wallet.

“This isn't someone who is stealing a pack of gum at a grocery store at a Speedway. This is a group of people who steal cars, have guns and commit carjackings and robberies and recent months, have committed injuries to these victims,” Strausbaugh said.