Car thefts in Columbus up 35% since last year

Columbus police say they’ve seen an increase in car thefts from teens. They say some of the thieves are as young as 11 years old. 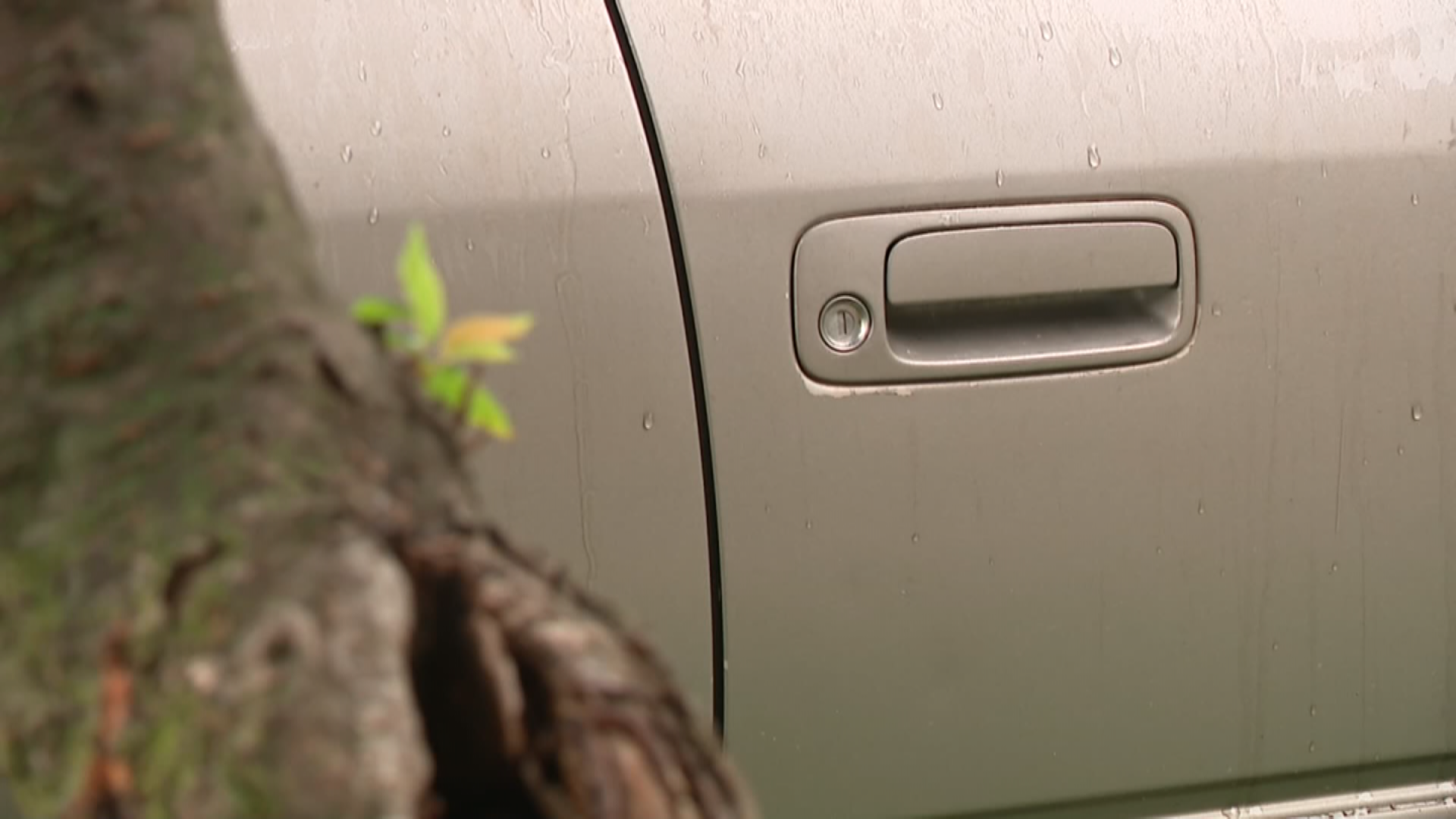 COLUMBUS, Ohio — Car thefts in Columbus are on the rise, and police say they're seeing a younger demographic of people stealing them.

Sergeant James Fuqua with Columbus police said some of the thieves are as young as 11 years old.

“A lot of these kids had no record previously or were not kids that traditionally caused problems. Unfortunately, younger people are left to their own devices with much free time and here are some of the consequences,” said Columbus Police Sgt. James Fuqua.

According to Columbus police, one of the best ways to avoid having your car stolen is to never leave it running and unattended.

“Mostly at gas stations people have a tendency to leave the car running at a gas station and think it's no big deal and that's when a car comes up missing,” said Sgt. Fuqua.

Which is something Gary Lyons had to learn the hard way.

“You never stop kicking yourself because you feel like you made every mistake in the book by leaving your car running while you had to run into the store,” said Lyons.

Lyons had his truck stolen when he left his car unattended to buy a couple of things at a gas station. Columbus police said they were able to track down a 17-year-old responsible.

We also checked out the number of car thefts in two other cities.