So far this year, 110 officers have left the Columbus Division of Police. 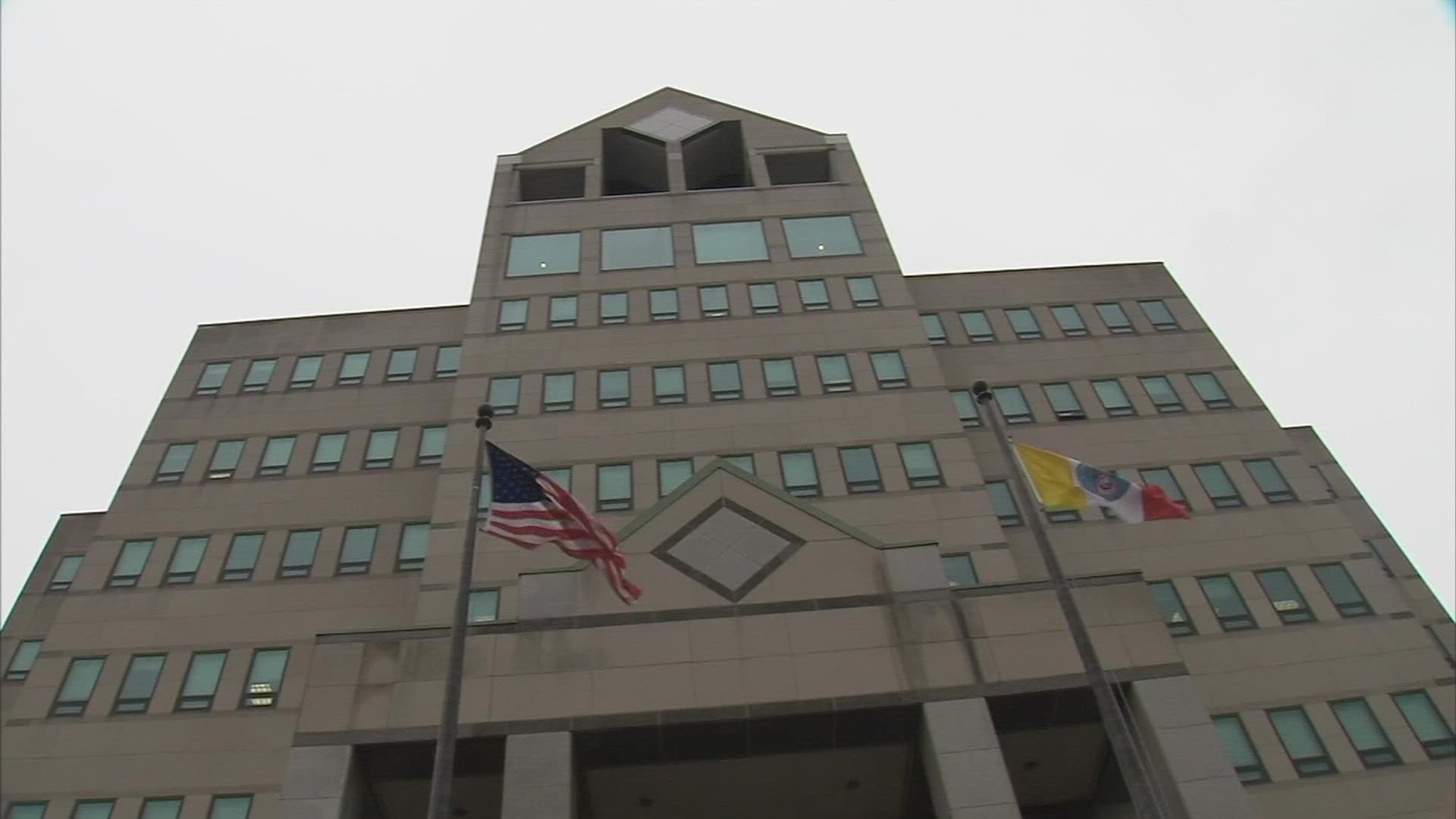 COLUMBUS, Ohio — Fewer officers at a time when violence is at a record high in Columbus.

According to the Fraternal Order of Police, the Columbus Division of Police is so short-staffed that the department is considering for the first-time hiring officers from other departments.

When people call 911, they need help right away. However, the Fraternal Order of Police says that help may be delayed in the city because of low-staffing levels within the police department.

“We are doing more with less. That means you are getting a little bit less response time. Maybe a call that would be 3-4 officers at you may only be getting 2,” said Brian Steel with the Fraternal Order of Police.

“We are seeing it first-hand, we have never been busier," Steel explained. "There's never been a more challenging time to be a police officer. The violent crime and homicides are at an all-time high, and we are short officers."

That is why Steel says for the first time, Columbus police are considering allowing lateral transfers, or hires from other departments.

“There's been talk about lateral transfers, and what that looks like. The FOP has agreed to lateral transfers through MOU's with other agencies in Lodge 9. There's nothing we would oppose to here,” Steel said.

“Working on a comprehensive approach, it's going to be more officers on the street that are trained with de-escalation and community policing things that Chief Bryant is working on."

Until more officers are hired, Steel argues Columbus residents should be concerned.

“Why it's a concern is you need officers on the street. Think about it you went to the hospital with COVID and there's a lack of ventilators, nurses, doctors, this is a problem. When the citizens call police, they expect an officer there immediately, not two hours down the road,” Steel said.

According to the City of Columbus Department of Public Safety, 80 recruits have graduated from the Columbus Police Academy so far this year.

There are another 45 recruits set to graduate from the next class in 2022.

Columbus Mayor Andrew Ginther says the city is looking to add to recruit classes as well, but it will take time to get those officers trained to be ready to hit the streets.