'It is very alarming to all of us': Columbus police concerned about juvenile violence 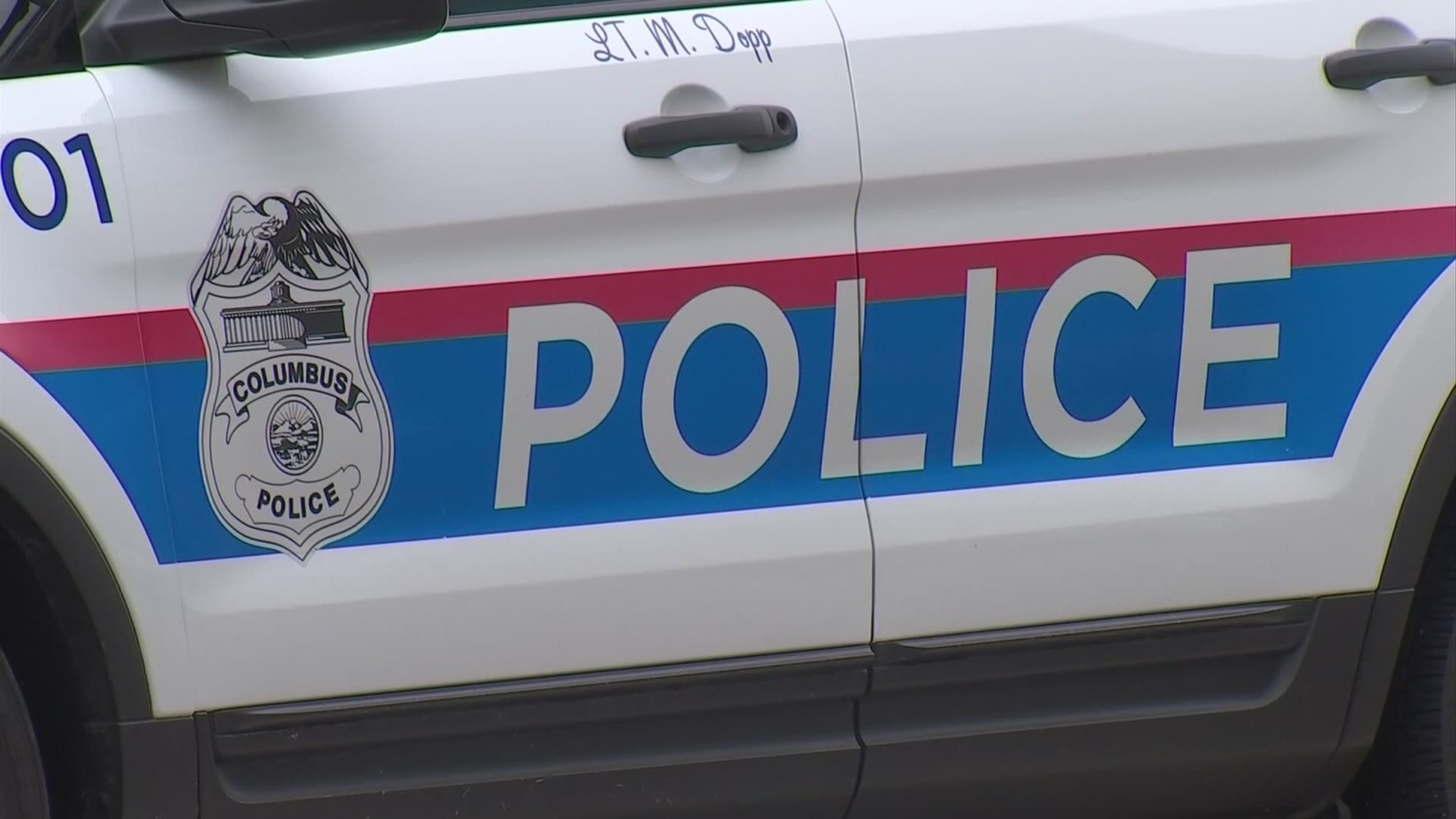 COLUMBUS, Ohio — With more roughly six weeks left in 2020, Columbus has passed the record for the most homicides in a year.

While all of those lives lost is a tragedy, there's a growing number of those victims and suspects who are children.

“It is very alarming to all of us,” Columbus Police Chief Thomas Quinlan said.

On July 11, 25-year-old Robert Bedard was shot three times and died. Columbus police have filed charges in the case against four people, two of which are 16-years-old.

"He had the rest of his life ahead of him to have a career, and a life and to have kids. That's all been taken from us,” Robert's mother, Joy Bedard, said.

“Are they going to think about it for the rest of their lives, or is it something that happened that they don't care?” Robert's father, Gary Bedard asked.

The number of teen suspects is something that alarms Chief Quinlan.

“We are seeing a lot of situations where the violent offenders sometimes can be the younger teens,” Quinlan said.

Chief Quinlan said the level of teen violence now is something he's never seen in his career.

“Those who our officers can all identify by name that they have personally arrested time and time and time again, who are out on pretrial release for many violent crimes. Those are the ones that we need to focus on and do something different on if we want a different result,” Quinlan said.

Quinlan argues there are a few reasons why teen violence is up.  He says guns are easy for them to get.

He adds adults are giving kids guns to commit acts because the juveniles won't be punished as harshly.

“I think a lot of it is because they aren't afraid of the courts,” Quinlan said.

“This is not about being softer on crime. It is working really hard on crime, on being smarter on crime,” said Lead Franklin County Juvenile Court Judge Beth Gill.

Judge Gill said it's not about charging every teen as an adult and sentencing them to years in jail.

“Here's what I think. I think our main job is to work to rehabilitate youth for the safety of our community,” Gill said.

In Franklin County, few juveniles are bound-over from juvenile court and tried as adults, even if they are accused of homicide.

“To significantly hold a youth gives us some security now, but if they have a whole lifetime ahead of them after that and we have done makes them more into a hardened criminal, are we just holding off?” Gill said.

For Joy and Gary, no sentence or punishment will bring back their son. But they do want their son's murderers to serve time.

“There's just no coming back from this. Life is always going to be different and forever changed because four people made a mistake.  They have to pay for it, and I'm not going to rest until they do,” Joy said.

In Ohio, if a teen is 16 or 17-years-old and charged with murder, there is a mandatory bind-over to adult court.

The judge has discretion if it is a lesser crime or if the child is younger.