While Columbus is on pace to set a record for homicides in one year, police are using detectives from other units to help with investigations. 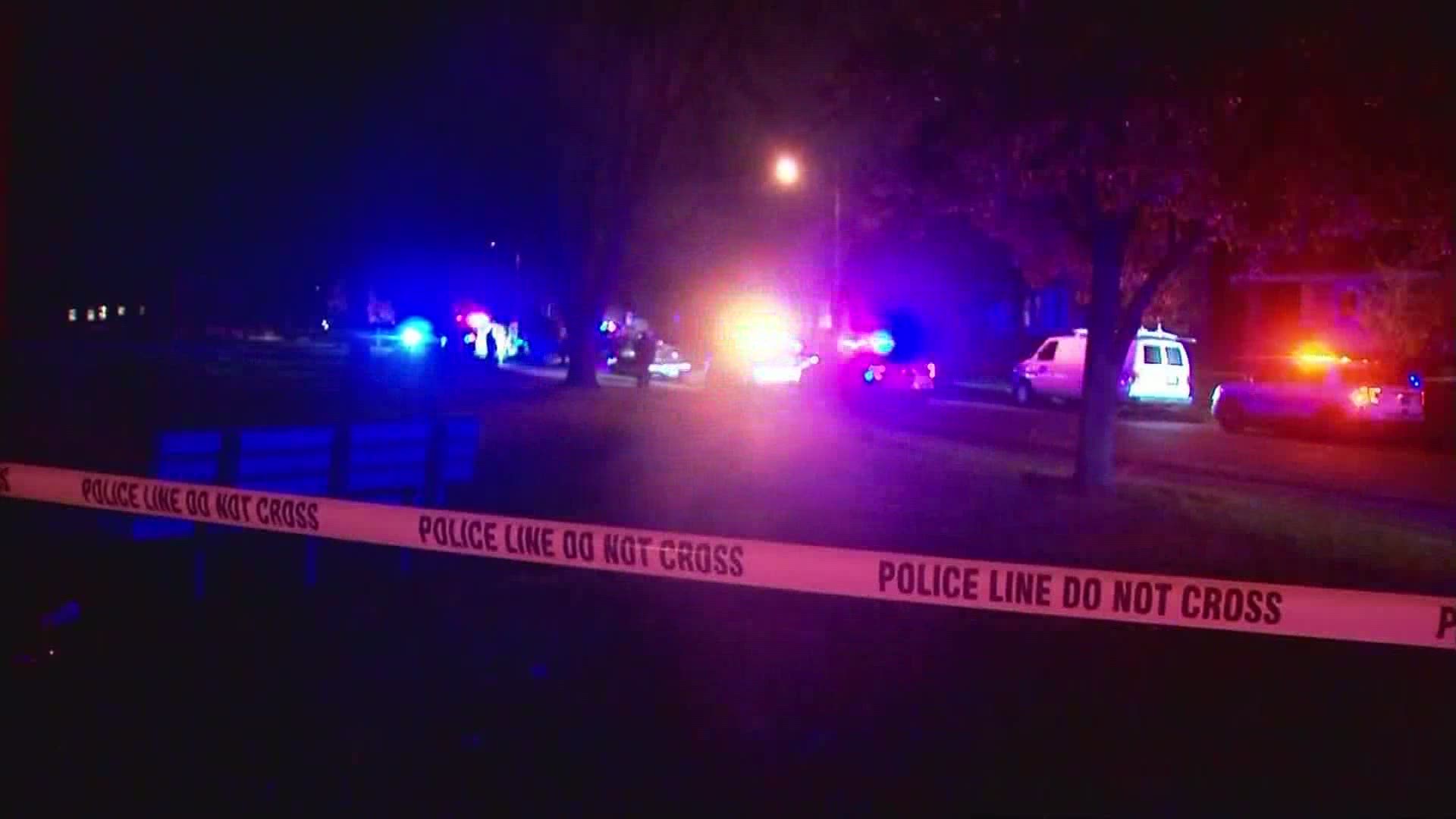 COLUMBUS, Ohio — A mother was shot inside her car Sunday night while her son was in the passenger seat.

This is just one of the 136 homicide cases Columbus police have investigated this year.

“We heard gunshots, and my nephew just ran in here and his mom just got shot in the car,” said a witness to 911 dispatchers.

It was 8 p.m. Sunday night near Roosevelt Park. Christina Perry was in a car with her 13-year-old son when nearly a half-dozen shots were fired.

“We were in the house. We heard gunshots, slow gunshots, about 5 of them,” the caller explained to dispatchers.

Perry died at the hospital.

“The violence has risen so high this year, we haven't added homicide detectives. We can't expect the same people to exceed the workload,” Columbus Police Deputy Chief Tim Becker said.

With homicide detectives already working on more than 130 cases, a record-setting pace, the detectives need help to make sure every case gets the attention it deserves.

“I am concerned about the detectives. The toll it takes, their phone ringing nonstop. All the scenes they are going to, all the trauma, dealing with the families on both sides,” Becker said.

Becker admits some detectives have transferred to other units, causing more work for the homicide detectives in the unit.

“We've had people transferring out. There's nothing wrong with that, they've had enough. They can't keep up with the pace. It is so hard on them personally. It is hard on their families. They are called out from their families all hours of the day and night seven days a week,” Becker said.

Victim's families, like Perry's, deserve answers about why their loved ones were taken from them. Becker said the Columbus Police Department is dedicated to finding the answers, but adds, he is concerned about the toll the violence is taking on detectives.

“We all want the same thing.  We want to solve 100% of homicides, but we want to do it in a way that doesn't damage the detectives either,” Becker said.