The city of Columbus tied its single-year high for homicides after a deadly shooting on the north side Monday night. 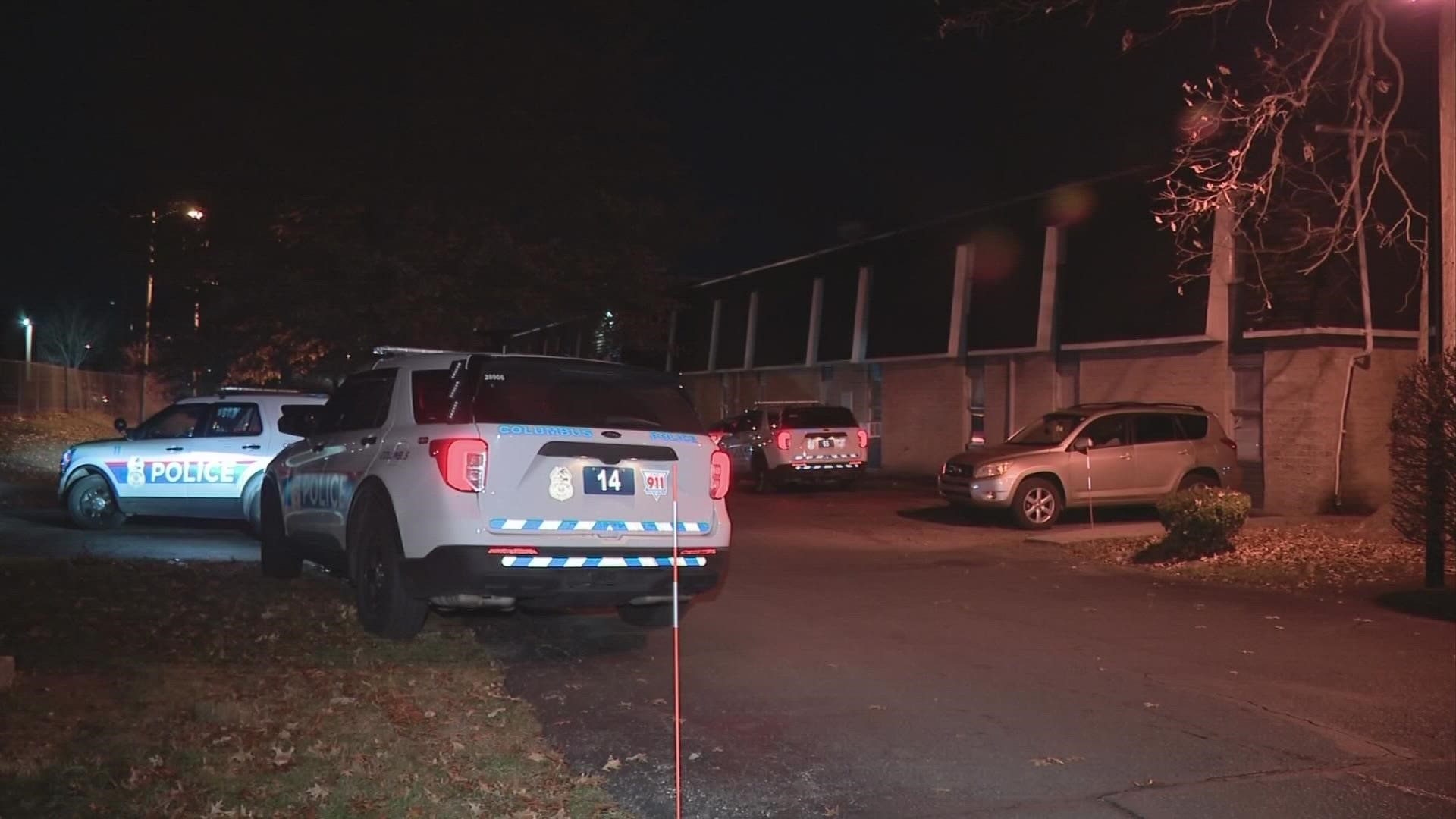 COLUMBUS, Ohio — The city of Columbus tied its single-year high for homicides after a 34-year-old man died following a shooting in north Columbus Monday night. About eight hours earlier, another man was killed in a west Columbus shooting.

With this week being Thanksgiving, a time when most people are looking forward to spending time with their families, two more families are grieving the loss of loved ones because of homicides.

“We most certainly should not be losing those number of lives in our city. It is just unbelievable to me, and it's incredibly sad,” said Columbus Police Major Crimes Commander Robert Strausbaugh.

The time between Thanksgiving and New Year's Day historically has more homicides and violent crime, according to Strausbaugh.

“You can track peaks and valleys of homicides around some certain holidays. From Thanksgiving to the end of the year, those six weeks are when you traditionally will see a spike,” Strausbaugh said.

He said the spike maybe because of more time spent with family, but adds the increases aren't only domestic violence.

“Here, recently in the last few years, I would say most of it is because of a lack of communication skills to resolve problems. Conflict resolution is pulling out a pistol and shooting someone,” Strausbaugh said.

This year, he hopes people will put down the guns and consider those who it will impact.

“Anytime is tragic when you lose someone who you love to a homicide to a murder, around the holidays it's something that will take away from you for the rest of your life,” Strausbaugh said.

Editor's Note: 10TV previously reported the highest number of homicides recorded in Columbus in a calendar year was 175 (reported in 2020). The Columbus Division of Police issued an update on Nov. 19, saying its records changed to reflect 177 homicides occurred last year due to delayed deaths and one reclassification.