The district only had about half the special duty police officers they requested. 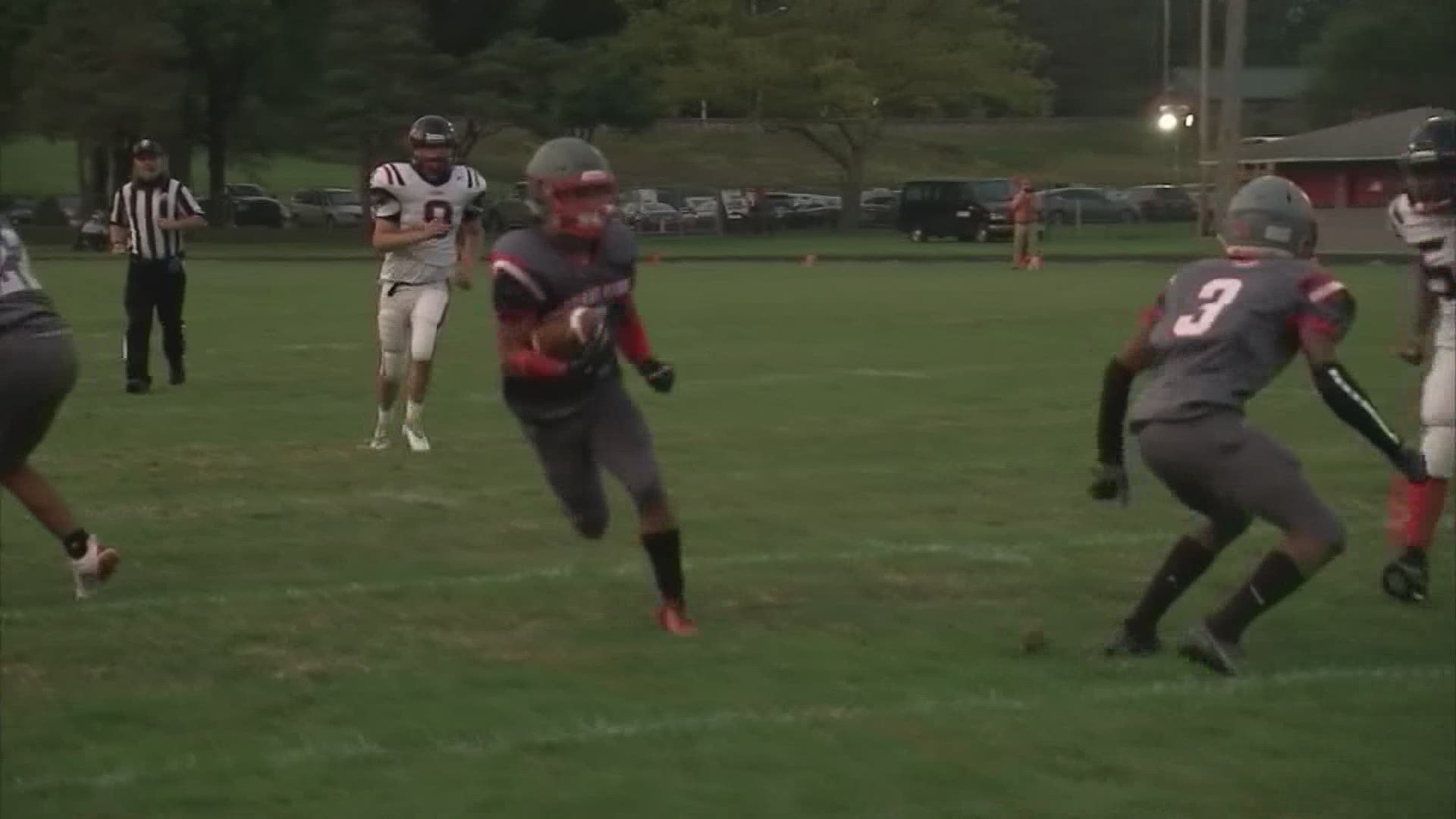 The district only had about half the special duty police officers they requested.

“We were able to fill four of the seven football games with special duty officers,” Chris Ward, Director of Safety and Security for Columbus City Schools, said.

Ward says there's a lot that's different about this year for CCS contests because of COVID-19, there are smaller crowds and a shortened season.

Another change, the district did not renew its contract with Columbus police this summer, forcing police to pull school resource officers from the schools.

The Franklin County Sheriff's Office has school resources officers in Southwest City Schools and a contract for security with that district.

“We have two great SRO's, high school resources officers now at those two locations we have. They are at those games, they are aware of what is going on, they are able to assist better with the safety of that event,” Deputy Chief Jim Gilbert said.

Columbus City Schools has asked Columbus police to have two to three police officers work special duty, or a volunteer overtime shift, at the games.

There were so few officers who signed up, the district reached out to the Franklin County Sheriff's Office. Gilbert says for many reasons, FCSO had to tell CCS, no.

“There's an environment out there in which law enforcement officers feel that their work isn't appreciated. They are being scrutinized. Special duty is not something I can assign. It's a voluntary assignment,” Gilbert said.

In an email statement, Columbus police said: “Several special duty requests made by Columbus City Schools for football games last weekend were filled. Several were not. No officers were forced to work these assignments."

“Whether police are there or not, we internally will strategize the best level of security for our staff,” Ward explained.

Ward says the district did have about six of its own security specialists at each of the games.

Ward says they do have officers already signed up to work for this week's game.