There have also been more than 1,600 shootings, stabbings and other felonious assaults in 2020. 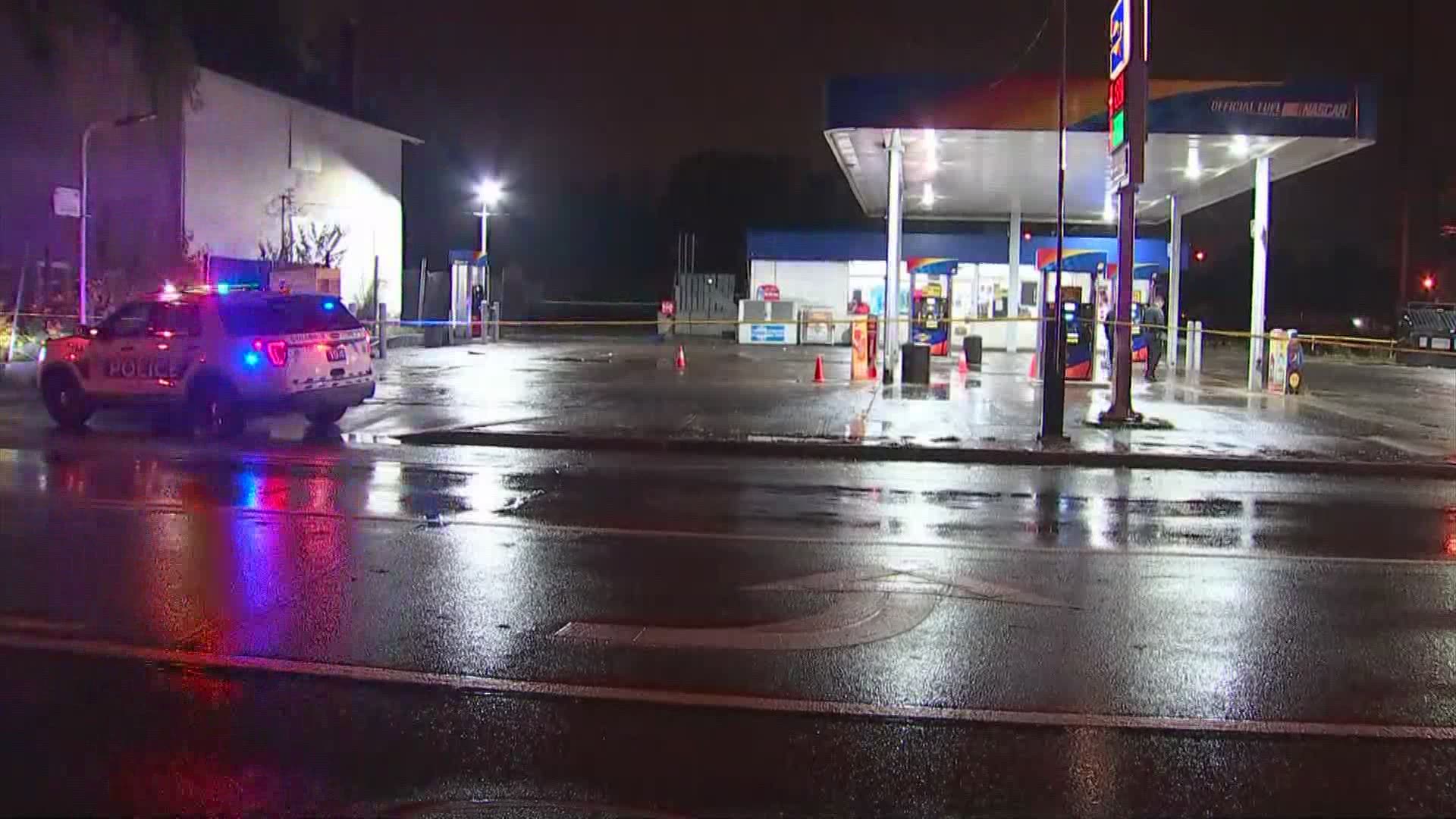 COLUMBUS, Ohio — While the world battles the COVID-19 pandemic, Columbus is fighting a crime epidemic, as well.

As of Oct. 20, the city is 11 homicide investigations away from tying the record for most homicides in a year, and there are more than two months left to go.

In a shooting in the Italian Village Monday, a 2 year-old and 4 year-old were shot and a total of five people were injured.

Later Monday night at an east side bar, two people were shot and one of the victims, who police identified as 25-year-old Adrian Hardy, died.

Hours later on the west side, a man was shot, then drove himself to a gas station. He later died at a hospital.

“As a father, I can't imagine what those parents are going through with the youngest being shot at in the city,” said Columbus Mayor Andrew Ginther.

So far this year, Columbus police have investigated 132 homicides. For comparison, there were 103 at this time in 2017 when the record was set.

It's not just homicides. There have been 1,634 shootings, stabbings and other felonious assaults where people have been seriously injured, but survived. There were 1,097 in 2017.

Eighty-nine of the city's homicide investigations have happened since June 1.

10TV's Lacey Crisp asked Mayor Andrew Ginther what he is doing to end the violence.

“We are going to continue to work our plan that we shared with you over the last couple of weeks and months and continue to step up our efforts," said Mayor Ginther.

The city says it has hired the National Network for Safe Communities to conduct a six-month analysis of who is driving most of the serious crime in the city.

“I take it personally. These are some of the worst tragedies that we have ever seen,” said Columbus Safety Director Ned Pettus.

The study will cost $80,000 and work will start in November.

“I believe this is more than just a study. The crux of it is designed to map out and identify the small percentage of violent offenders and their leaders who are directing this violence,” said Pettus.

Columbus police have solved about half of the homicides so far this year.